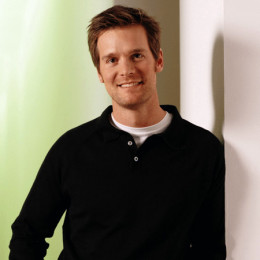 An American film and television actor, director, and producer who is better known for playing role of Adam Braverman in the television series, Parenthood. Both of his parents were teachers. He holds degree in English literature from Gustavus Adolphus College in St. Peter. He started his career by making guest appearance in TV series like Seinfeld, Beverly Hills, 90210, and Ellen. From 2001 to 2005 he played the role of Nate Fisher in HBO's Six Feet Under for which he was selected for seven award nominations. In 2006 he was casted as Detective Joe Miller, in the Sci Fi Channel The Lost Room. Currently he is working in ABC crime drama series, The Catch.

Peter Krause was born on August 12, 1965, in Alexandria, Minnesota, to two teachers. He was raised along with his two siblings; Michael Krause and Amy Krause in Roseville, Minnesota, a suburb of St. Paul.

Krause graduated from Gustavus Adolphus College in St. Peter, Minnesota, with a degree in English literature in 1987. He also received a Master of Fine Arts degree in Acting from New York University's Graduate Acting Program at the Tisch School of the Arts.

Peter Krause started his acting career in the early 1990s, he guest starred on television shows such as Seinfeld, Beverly Hills, 90210 and Ellen.

Krause got his breakthrough in 2001 in the HBO drama series Six Feet Under. He earned seven award nominations for his role as funeral director Nate Fisher including three Emmy's.

Peter Krause is one of the popular Hollywood actors who entertained the audiences since 1987. As per Celebrity Net Worth, he has an estimated net worth of $20 million and $30 million according to The Richest.

Peter Krause is in a romantic relationship with his longtime girlfriend, Lauren Graham. The duo first met on 1995 when they both appeared in the sitcom, Caroline in the City, at that time they merely knew each-other. 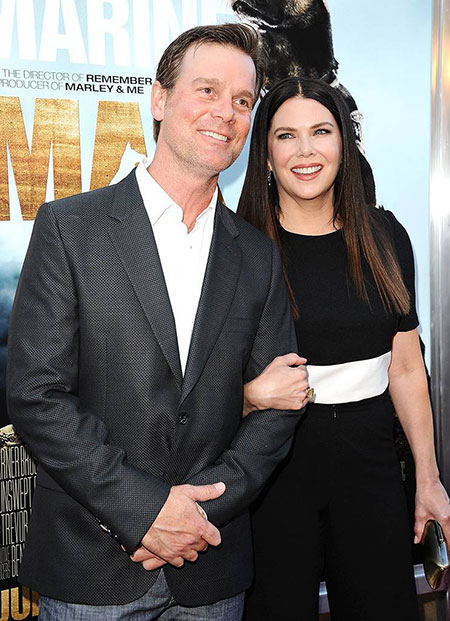 Later, they featured in NBC comedy-drama Parenthood where they played the brother and sister.

After working together in few projects, the duo eventually fell in love. They officially started dating since 2010. Prior dating Graham, he was dating Christine King with whom he shared a son, Roman Krause in 2001.

He is very handsome boy. He splits his time between his father and mother.