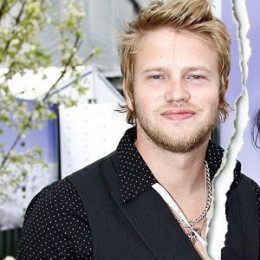 A Northern Irish actor and musician,Peter Paul Loughran is currently single .He previously married to an English actress and voice actress, Lena Headey. The couple married in 2007 and divorced in 2013.His current movie is coronation Street (2016). Peter popular movies are Emmerdale (1972), Blue Murder (2003) and Emmerdale: The Dingles Down Under (1997). He is popular for portraying Butch Dingle in ITV Soap Opera Emmerdal.

He studied at Methodist College Belfast.

Loughran is best known for playing the role of Butc Dingle in Emmerdale along with Pete Collins from 1994 to 2000.

He appeared in a number of TV series including Puckoon, The Bill. I Fought the Law, The Royal, Ideal, The Baby War, and Heartbeat.

Most recently, Peter performed in shows like Casualty and Coronation Street.

The net worth and salary of the Northern Irish star is still under review. However, his ex-wife has an estimated net worth of about $1.5 million at present.

Loughran tied the knot to Lena Headey in May 2007. The couple had one child together. Wylie Elliot Loughran is the name of their son, he was born on 31st March 2010. Peter Paul Loughran was the son in law of Sue Headey and John Headey.

He is not a controversial star and there is no information about his affair in social sites. His ex-wife has won three consecutive Emmy award nominations in a category of Outstanding Supporting Actress. 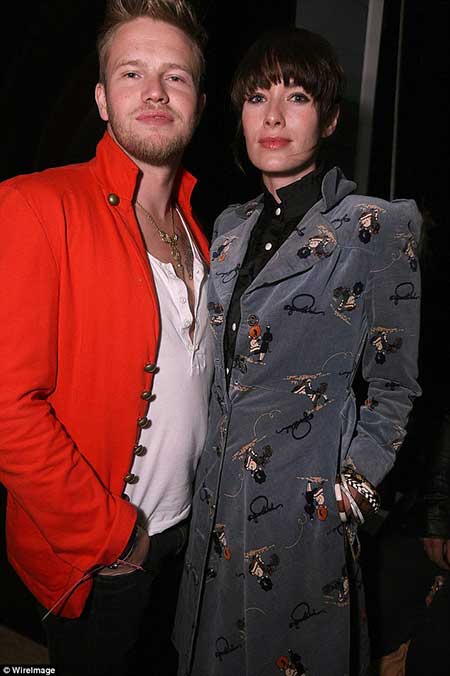 After five years of marriage, the couple separated in 2011. Headey mentioned irreconcilable differences was the main cause behind their split.

Finally, the divorce was finalized in December 2013. In 2016, Loughran stated that Lena violated the joint custody arrangement made between the two.

Loughran is single at present.

He married to an English actress and voice actress, Lena Headey. The couple married in 2007 and divorced in 2013.