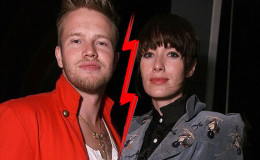 Peter Paul Loughran, the former husband of famously known Cersei Lannister, Queen Regent of the Seven Kingdom aka Lena Headey, is rumored to be dating post their split. Just like Lena Headey was rumored with her Game of thrones co-actor Pedro Pascal recently, could this also be a rumor or Peter Paul Loughran, the 48-year-old Irish Singer is actually dating? What do you think?

Peter Paul Loughran, the former husband of actress Lena Headey; known as Cersei Lannister from the popular HBO series 'Game of Thrones' is rumored to be dating post their split.

Just like Lena Headey was rumored of dating her Game of thrones co-actor Pedro Pascal recently, could this also be a rumor or Peter the 48-year-old Irish Singer is actually dating? What do you think?

Apparently, unlike his former wife, Lena seems like Paul still hasn’t moved on as the Irish Singer is believed to be single.

It’s been four years since the former couple separated their ways and as we recall it, that wasn’t in good terms.

The Game of Thrones star Headey filed a divorce against Loughran, in L.A citing “irreconcilable differences” and since then no one has seen them together.

On the other hand, it seems that Lena has already moved on but who is he? Don’t you wanna know?

Well, the headstrong woman, who shares a son with her former husband, is currently engaged to Dan Cadan. Yes, Headey got engaged to her childhood friend on 2015 and reportedly, are planning to get married soon in 2018. 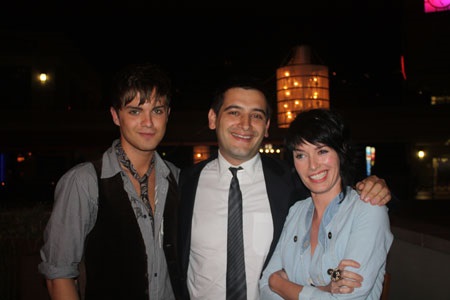 Actress Lena Headey with her finance Dan Cadan, Source: Imagine You and me Fansite

The couple has a daughter named Teddy, together, but we cannot deny the fact that, Lena has uploaded more pictures with Pedro Pascal. Well, if you aren't aware of the fact do check her Instagram.

Are we the only one who sees the sparkling chemistry between them?

And adding up to that, this is not the only picture, they have tons and tons of it. Well, we can definitely see where the rumors came from right?

But even after such speculations, there is no news about the separation between Lena and her fiance Dan and we hope to see them getting married very soon. 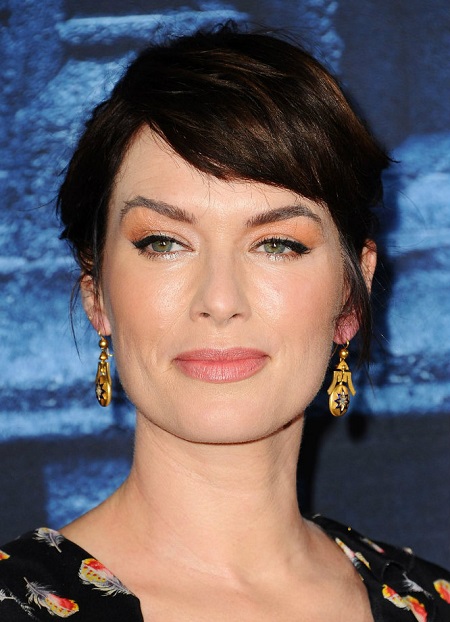