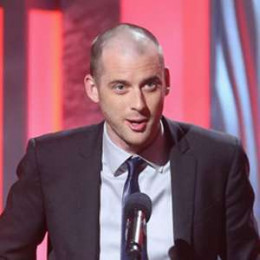 Peter Shukoff is an internet personality known for producing the YouTube comedy series "Epic Rap Battles of History" with over 2.6 million YouTube subscribers of his channel "Nice Peter". The day after hitting one million subscribers, the video game channel G4 crowned Nice Peter the King of Dot Comedy on Attack of the Show. His two channels, Nice Peter and Epic Rap Battles have a total of 12 million subscribers and over a billion views as of September 2013.

Peter Shukoff learned to play guitar before he had finished school, and there was a time when he pursued his career in humor and comedy. After settling in Chicago, he began playing live in bars in Chicago, the midwestern USA, and the UK. Shukoff states in Monday Shows that he once excelled in Irish dance. He was previously rumored to be dating but nothing was revealed about his partner or relationship.