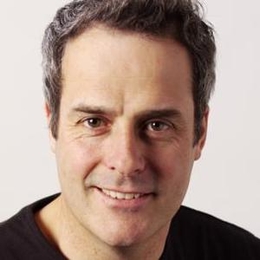 Oh dear, what would Britain do without Phil Vickery? This man can be credited for aspiring a lot of people in the culinary sector and to cook and eat yummy meals. But, what else do we know about Mr. Vickery?

The prominent chef from Folkstone Kent made headlines in late January 2020 when Phil Vickery and his second wife, Fern Britton announced via Twitter that they were divorcing after twenty years of togetherness. Fate collided between Vickery and Britton in the late nineties when the celebrity chef joined ITV to work for Ready Steady Cook. Then, a newly-divorced man, Phil instantly fell in love with Fern. 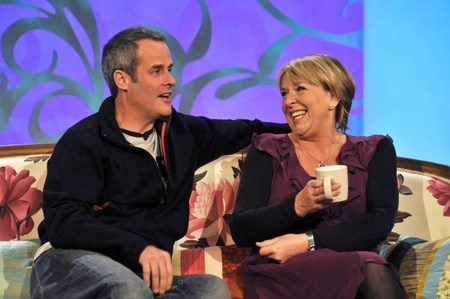 Not to mention, Fern was also a divorced woman and already a mother to three children including twins son, Harry Jones, and Jack Jones, and a daughter named Grace Jones, she shares with her former partner, Clive Jones. And, Fern who thought she would never find another man then actually learned from her producer that her new colleague aka Phil had a crush on her.

Not long after that, Phil and Fern became a couple and shared their inevitable first kiss at the 500th edition celebration of the program at London Zoo in 1998. A couple of years later, the love birds decided to marry in 2000. A year later in August 2001, Phil and Fern welcomed their first child, a daughter who they named Winnie Vickery. 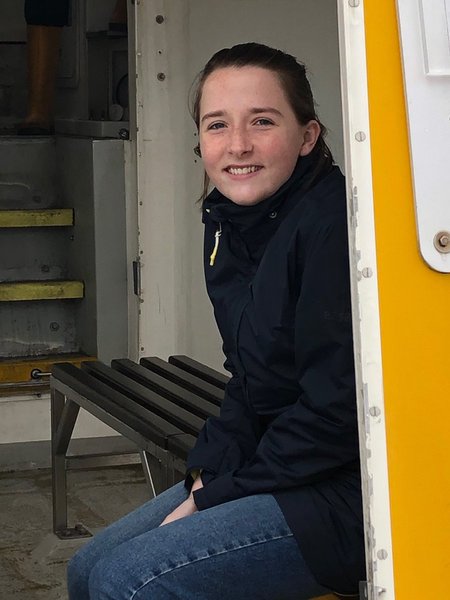 But, Phil and Fern were still going stronger when in 2008 the husband and wife also renewed their marital vows, only for the TV chef to cheat on Fern with a researcher from his work. The couple then maintained a distance for a little longer until they united again. But, their togetherness ended in 2020. And, whilst updates on Phil after the divorce isn't known yet, his ex-wife was reported to be doing fine, as per Daily Mail.

And, as for Vickery's first wife, he was previously married to Sarah Ann Lock whose identity is a mystery. Phil and Sarah who remained married for nearly a decade from 1990 till 1999 share no children together.

What Is Phil Vickery's Net Worth?

Phil Vickery has been involved with ITV for more than two decades for his appearance on This Morning where he works alongside his co-hosts, Phillip Schofield and Holly Willoughby. And, over the years, Vickey's delicious food recipes have been admired by thousands of ITV's audience. Needless to say, his success was what kept him going for all these years. But, how much has Vickery made?

And, to begin with it all, Vickery was only 18 when he got his first taste of working in the kitchen when he was hired for a local seaside hotel where he continuously worked for the next ten years. Then, at the age of 29, Phil worked for the Taunton based Castle Hotel which was previously owned by fellow TV chef, Gary Rhodes.

The hotel with over £700,000 debt then witnessed success within the next two years with Phil's stay with earning it 4 AA rosettes and Michelin stars from 1994 -1997. Not to mention, Phil also further became the part-owner of the Castle. But, it was only in the late nineties and early 2000, ITV promoted his success even higher.

And, whilst Vickery worked for Ready Steady Cook from 1996 till 2010, he is still involved with This Morning. Other than that, Vickey also endorsed other businesses including Aldi, as its advertiser for two years, as a spokesperson for Unilever's Stork, and as a food ambassador for Coeliac UK. 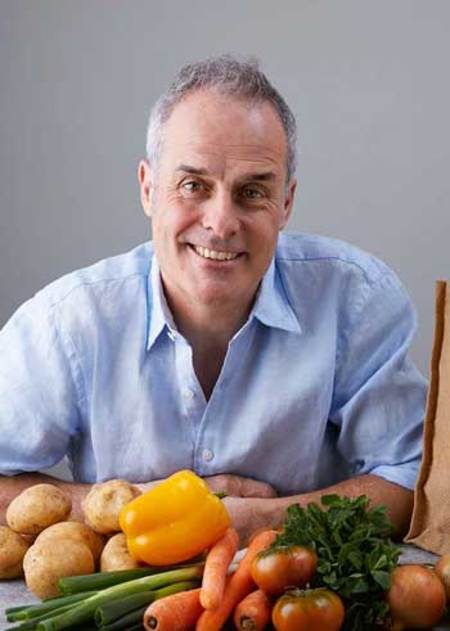 Phil reportedly makes greater than $50,000 per year. And over the years, the accomplished Phil Vickery has managed to bag an impressive net worth of no less than $1 million.

Sarah Ann Lock is the first wife of the famous TV chef, Phil Vickery from ITV's This Morning.

Phil Vickery was married to his second wife, Fern Britton, a TV presenter and writer from 2000 till 2020.