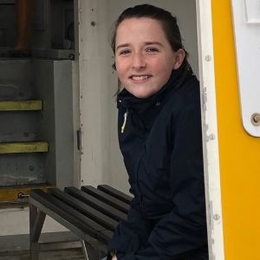 You might have seen a lot of Winnie Vickery's parents on TV, but you will hardly notice this celebrity kid on social media, let alone on TV.

Winnie Vickery was born on August 2001 to English TV presenters Phil Vickery and Fern Britton after a year of their marriage. She is the only child of the couple together. 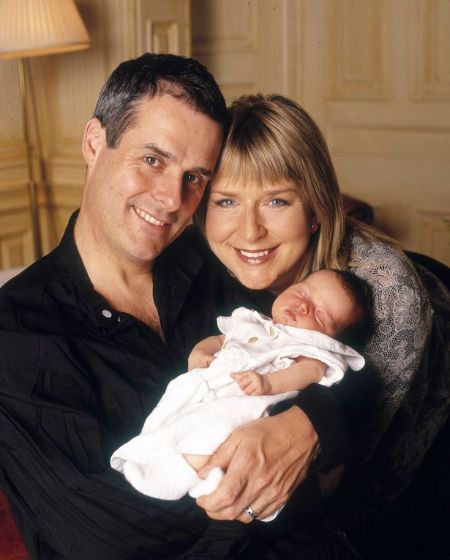 On January 2020, Winnie's parents announced that the pair were separating after twenty years of marriage. Her mother Fern Britton in an interview with Hello! before the split with her husband mentioned that the couple can now stop being so responsible as adults since all the kids are sorted out. Winnie's parents' separated when she turned 18.

Grew up with Three Siblings

Winnie is the only child of her parents but she has three maternal half-siblings. Her mother gave birth to twin sons Jack Jones and Harry Jones and daughter Grace Jones during her marriage to TV executive Clive Jones. 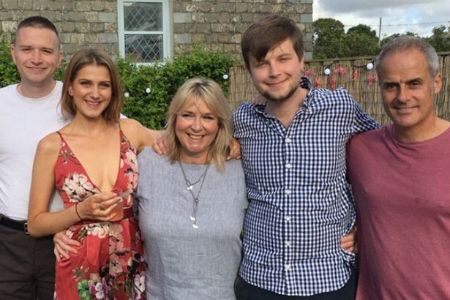 Since all of her half-siblings were primarily raised in Vickery household thus she is close with all of them.

Winnie though being a celebrity child tries to stay away from the limelight. She hardly attends red carpet events with her parents. Furthermore, she is not that active on social media. 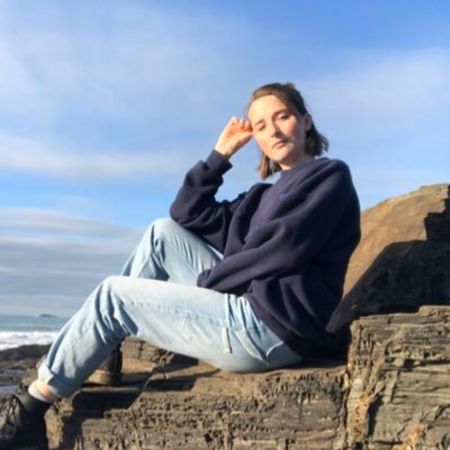 Vickery has a account on Twitter and Instagram; however, she has tweeted only once. Similarly, her Instagram is private. Because of her secretive nature, many details of her personal life including her relationship status is not available on the public domain.

Winnie is just eighteen so she might be at school and do not have any independent income and net worth of her own. 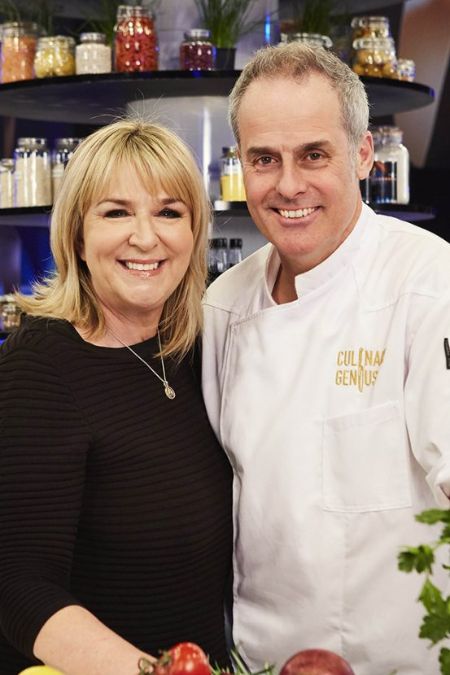 On the other hand, Winnie grew up comfortable because of her wealthy parents. Her father Phil Vickery is a celebrity chef and has a net worth of $700,000. Similarly, her mother Fern Britton is a TV presenter and author. Her networth is estimated to be $2 million.