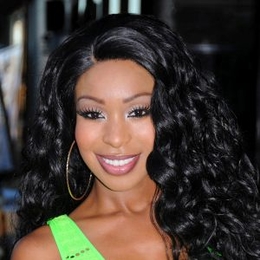 Porscha Coleman is an actress, dancer, and television personality who is best known for her work in 'Paradise' and 'Dad Stop Embarrassing Me!'.

Porscha Coleman was born on July 12, 1985, and is currently 35-years-old. She is from Van Nuys, California. 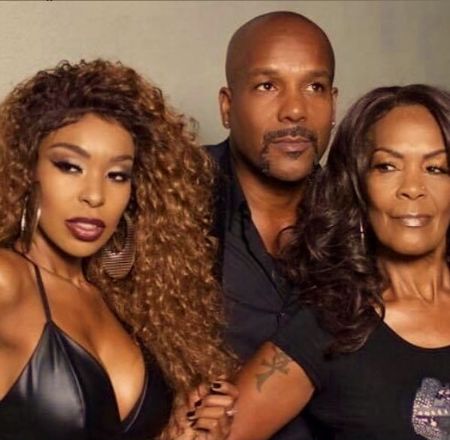 Coleman family is filled with celebrities. Porscha's mother, Betty Jean Coleman, is a singer and was part of the band named The Coleman Reunion. Similarly, her brother, John E. Diggs II, was an NFL Player. As for her father, he passed away in 2019. It is not clear what he did for a living.

Many people believe that Porscha Coleman is married as her name is similar to model Porschla Coleman who is the wife of former NBA star and current Los Angeles Laker assistant coach Jason Kidd. As for the 35-year-old actress, it seems like she is currently single. There are no affair rumors of her in the media.

Porscha Coleman Career and Net Worth

Porscha Coleman started professionally performing from the young age of five. However, she made her on-screen debut when she was thirteen years old in the TV series The Gregory Hines Shows. 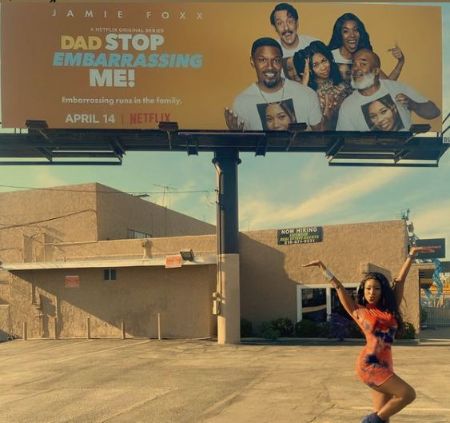 Since then, the California native has featured in over forty movies & TV shows, including Christmas in Compton, Silicon Valley, and Paradise City. Most recently, she was seen in the Netflix series Dad Stop Embarrassing Me!. In the show, she plays the sister of Jamie Foxx.

Coleman is not only a terrific actress, but she is also a talented dancer and singer as well. She has sung in various shows and has released singles as well. Also, she has performed live numerous times on television as a hip-hop dancer. Furthermore, she has appeared as a lead dancer in music videos of famous artists such as Snoop Dogg, Kanye West, Nelly, and more.

Porscha, in addition, is working as a TV host for over a decade. She has been the host of Hollywood Today Live on FOX & Affiliate TV Stations across the US. Also, she has been seen on The Maury Show, The Winner Is, and Notarized. Her Net worth as of 2021 is estimated to be around $2.3 million.