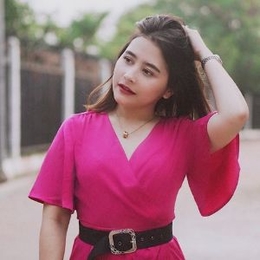 Prilly Latuconsina is an Indonesian singer-actress who gathered fame after acting in the television series, Get Married: The Series. The award-winning actress is also famous for her single, Fall In Love.

To all the fans of Prilly Latuconsina, it's good news. Well, the actress is presently single. 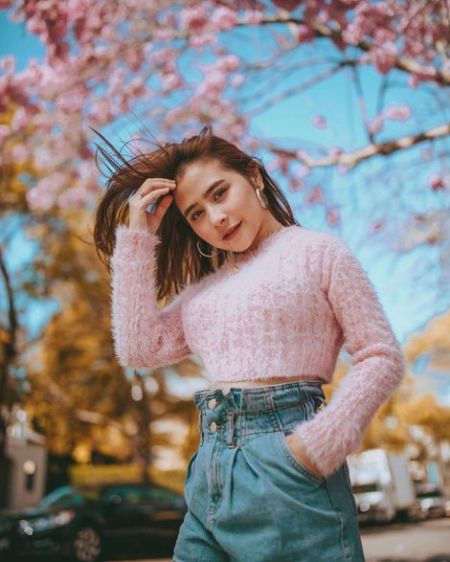 Although Prilly has melted millions of hearts through her charm, it seems like no one has been able to win the heart of the actress. Besides, she is focused on her career.

How Rich is Prilly Latuconsina?

Prilly Latuconsina is an Indonesian actress and singer who holds a net worth of $2 million as of 2020. 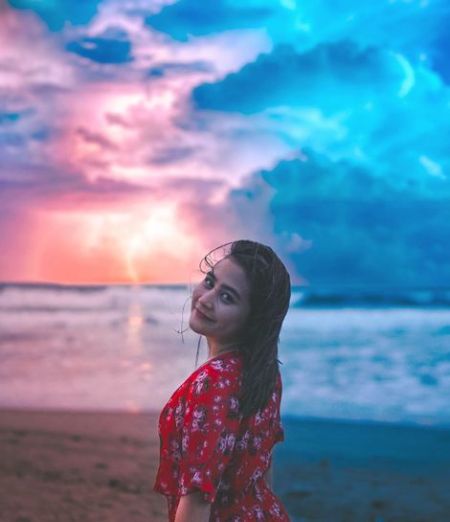 Latuconsina began her career as an actress. She debuted in acting through television series named Get Married The Series portraying the role of Josephira in 2010. After that, she acted in many television series like Hanya Kam, Ganteng Ganteng Serigala, and Bawang Merah Bawang Putih. Besides, she also acted in television films like No Woman No Cry, Malu-Malu Malu, and Pure Love.

The 23-year-actress also worked in various films in her career. Some of her popular movies include Honeymoon, La Tahzan, Danur, Rasuk, and Silam. Besides, she recently worked in the 2020 film Rasuk 2 as a lead actress. Just like Prilly, Febby Rastanty, Nadine Lustre, and Agatha Pricilla are also popular Indonesian actresses. 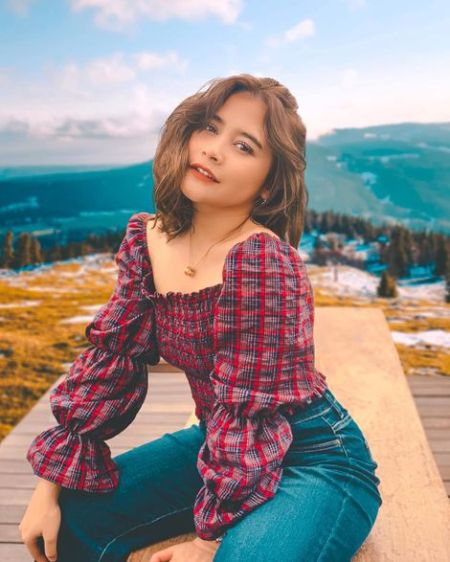 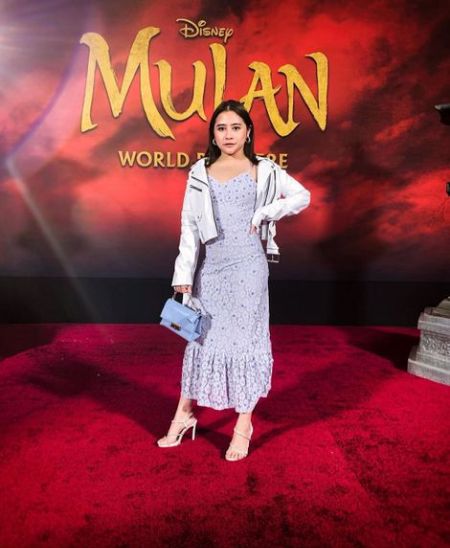 Prilly also owns a self-titled YouTube account where she shares many of her vlogs. Further, the actress has a total of 1.85 millions subscribers on her YouTube channel through which she earns over $40,700- $651,800 per year.