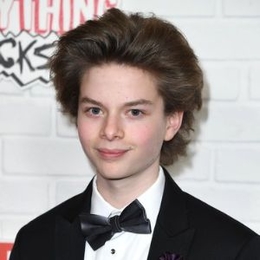 Quinn Liebling is a rising star in Hollywood. He impressed viewers with his superb acting in the Netflix series "Everything Sucks!". He is further increasing his profile with movies such as "Thunderbolt In Mine Eye" and "Lorelei".

There are only a handful of lucky actors who gets name recognizations after working for only one project. And, the currently 16-year-old Quinn Liebling is one of such blessed fellows. 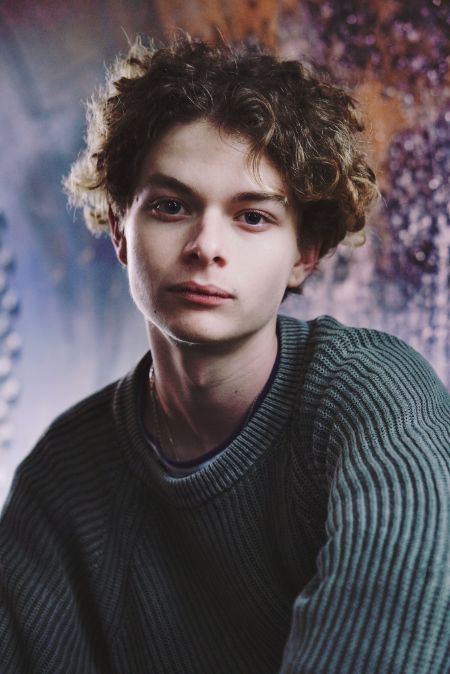 Quinn became an overnight star when he starred in the Netflix television series "Everything Sucks!." It was his debut work on camera ad; thus, nobody knew him before working in the show. The funny thing is many fans are still unaware of different aspects of his life, including his relationship status.

Liebling is still a mystery because of his lack of presence on social media. There are few Instagram and Twitter accounts on his name, but they are not verified, so it's safe to say they are fan-made.

What Is The 16-Year-old Quinn Liebling's Net-Worth?

When viewers first saw Quinn Liebling on the show "Everything Sucks!" they kept wondering how this newcomer can be so good at acting. Well, it is all because of his years of work on stage in his hometown.

Quinn is a professional theatre actor with experience performing at various local theatres including Seattle's 5th Avenue Theatre, and Issaquah's Village Theatre. He is also a recipient of multiple awards because of his performance in plays such as Billy Elliot, A Christmas Story, and Evita. 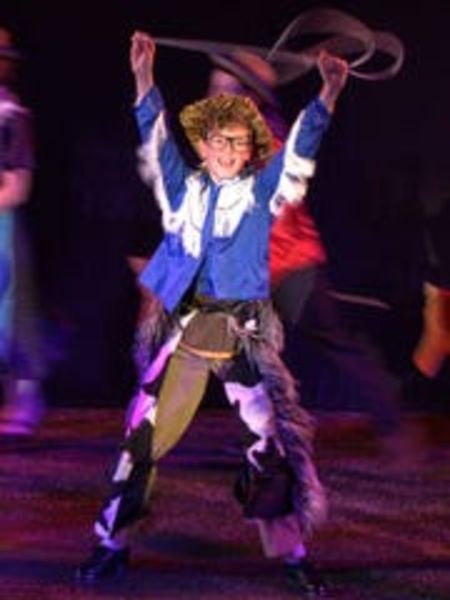 Quinn Liebling as Ralphie in the production of "A Christmas Story, the Musical." SOURCE: Bainbridge Performing Arts

So, how was this local theatre artist able to get a role in the production of Netflix? Well, Liebling auditioned for the role just for the experience. And, to much of his surprise, he was accepted. So, in the summer vacation, the high schooler filmed the series with fellow young stars Rio Mangini, Sydney Sweeney, and Peyton Kennedy.

The show was released on February 16, 2018, on Netflix, but sadly it did not gain the desired response. Because of that, the show got canceled after one season. However, with time, it got a cult following, and the stars of the show became a household name. 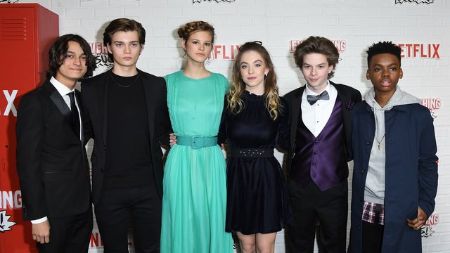 Quinn Liebling with cast members at the premiere of Everything Sucks!. SOURCE: Popbuzz

Though fans are requesting for a long time to renew the show, it looks like that will not be possible. However, viewers can enjoy his talent in his next movie "Thunderbolt in Mine Eye." The film premiered at Slamdance Film Festival in January 2020. Hopefully, it will gain a wide release soon.

Liebling, likewise, also worked on Lorelei as Dodger's Friend, Young Hearts with the role of Tilly, and Halfway House. And, with his talents and hard work, fans will definitely get to see more of Quinn in action in the upcoming days.