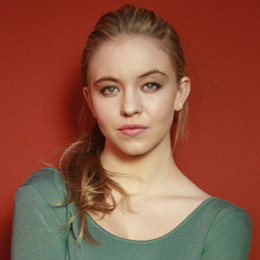 Sydney Sweeney is a young actress who won Best Actress Honors for her role in Takeo in the New York International Film Festival. She filmed Spiders 3D, a kitschy 3D movie in Bulgaria. She also played the younger version of Amber Heard in the Warda.

Sydney Sweeney was born on 12 September 1997 in Spokane, Washington. She grew up with her younger brother Trent Sweeney who is also an actor.

Sydney Sweeney is best known for her role in In The Vault as Haley Caren and the Netflix series Everything Sucks! as Emaline Addario.

She made guest appearances in TV shows like Grey's Anatomy, 90210, and Pretty Little Liars. It was confirmed that she would be starring in the HBO pilot Euphoria as Cassie with Zendaya. 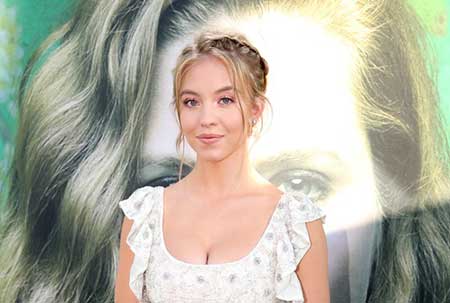 In 2018, she appeared in Manic, The Wrong Daughter, Sharp Objects, and The Handmaid's Tale.

Sweeney has a huge net worth and salary. Details about her fortune are still under review. The average salary of TV stars ranges between $150k to $1 million.

Sweeney has maintained her personal life under the radar. She has a celebrity crush on Ansel Elgort and Leonardo Dicaprio.