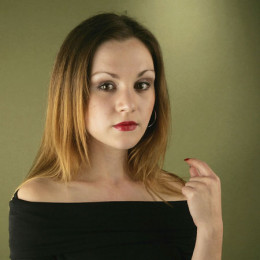 She is a film and television actress, noted for her portrayal as Lisa Connelly in the film "Bully" for which she won the Stockholm Film Festival Award for best actress. Some of her television credit includes Astrid in NY-LON, Guiding Light, Shining Time Station: 'Tis a Gift and "Twenty-something Girls vs. Thirty-something Women". She is the daughter of director and teacher Peter Miner and Diane Miner.

Moving on to her personal life, she once was a married woman but after her divorce, she is living single. Her first marriage lasted for only 2 years. The couple does not have any kid from their relationship. After her divorce she dated a guy for a short period of time. These days she is busy getting a big project rather than getting engaged with somebody.

He is the first husband of Miner, who by profession is an actor. The couple were separated in 2000 and divorced in 2002.