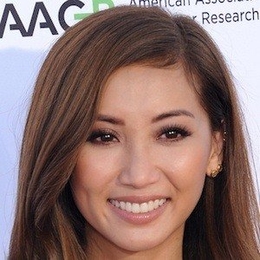 Brenda Song, a former Disney alum is an American actress and one of the few Disney stars without a music career.

American actress Brenda Song who is best known for her role as London Tipton in The Suite Life of Zack & Cody began dating Home Alone actor Macaulay Culkin when she met him while working on the set of Changeland in Thailand. 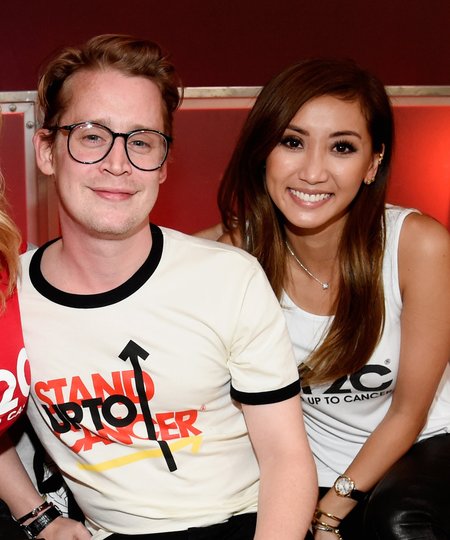 It was in 2017 when Song and Culkin fell in love and instantly moved in together after they got back to the States. The lovebirds kept their relationship low-key without keeping it private though.

Not to mention, the couple also kept Song's pregnancy a secret. And, in April 2021, Brenda and her boyfriend finally welcomed their first child, a son named Dakota Song Culkin who is named after her dead paternal aunt who died from an accident. 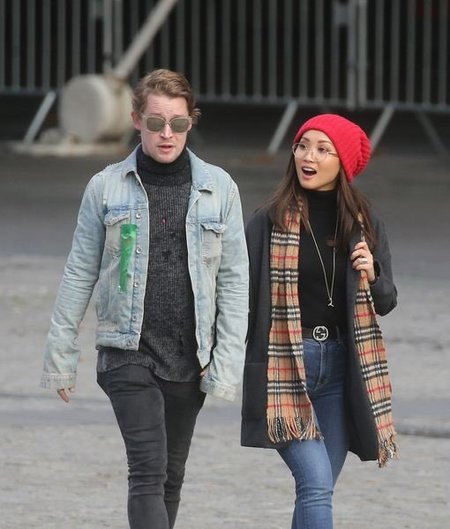 Brenda and her partner and son live in Los Angeles. Song and Culkin also haven't revealed the face of their firstborn for privacy concerns.

Past Affairs of Brenda Song - Dated Flo Rida & Others

Before Macaulay Culkin, actress Brenda was dating rapper Flo Rida and singer Trace Cyrus among others. But, Song didn't seem to have luck with finding her true love. Well, Brenda was engaged to Cyrus in 2011 and continued to have an on and off relationship with him until they broke their relationship in 2017. 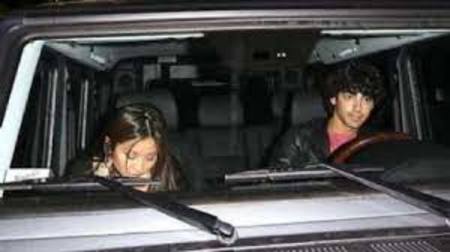 Brenda Song and singer Joe Jonas had a fling in 2009. SOURCE: Pinterest

Song is also reported to have had a short-lived fling with fellow Disney co-star Joe Jonas in July 2009. And, before Jonas, Song also dated rapper Flo Roda the same year. But, it was nothing serious.

Song, likewise, was in a relationship with Jason Dolley with whom the actress began dating in October 2008 before ending their romance in September 2009. And, before Culkin, Brenda dated singer Jesse McCartney for a year from more than a year from March 2007 to August 2008.

The California-born also dated Suite Life co-star Aaron Musicant once upon a time in 2007. And, last but not the least, Brenda was also known to have been in a relationship with co-star Raviv Ullman whom she met on the set of Phil of the Future.

Net Worth & Movies of Brenda Song

Cited as Queen of Disney in her times, the former child actress Brenda Song has contributed to more than twenty projects including hit movies and tv shows. Aside from The Suite Life of Zack & Cody, Song who debuted as an onscreen actor in 1994 in Thunder Alley as Kathy also worked on 100 Deeds for Eddie McDowd.

The brunette beauty has definitely made an impressive salary and earning from her successful acting career over the decades. After all, Song accumulated a net worth of more than $5 million.

Dakota Song Culkin is the first son and child of American actors Brenda Song and her boyfriend Macaulay Culkin.