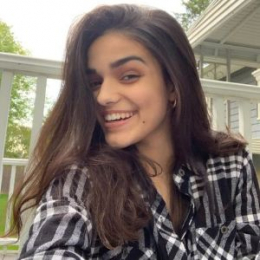 American singer, songwriter, and actress, Rachel Zegler is a beautiful actress who will star as Maria in the 2020 film named 'West Side Story'. She is also a YouTuber where she shares many of her cover songs including her highest viewed video(2.5 million+ views), a cover song of Shallow from 'A Star is Born'.

Rachel Zegler's Personal Life; Is She Dating a Boyfriend?

Rachel Zegler is possibly single as of now. The actress-singer is out of any dating relationships and seems focused on her career. Moreover, she is not linked with any men as of 2019. 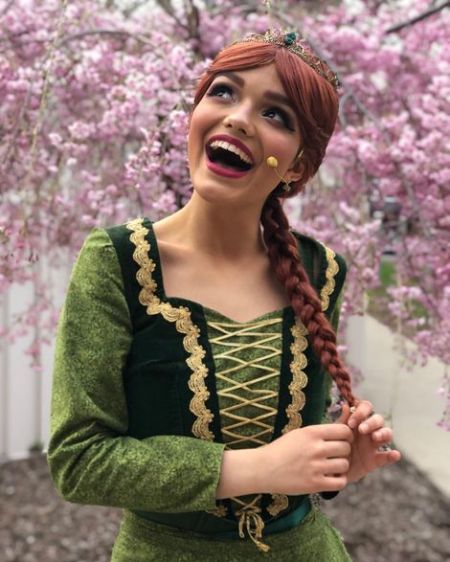 Rachel, however, shared a post with Matthew Rella on October of 2018. She captioned the post saying, 'Can you believe I love this boy.' So is there anything cooking between the pair? Well, wait for any of them to confirm their relationship. Here take a look at the post.

can you believe i love this boy

The singer moreover is a travel freak, and when scrolling through her Instagram account, she can be found visiting many places. Here take a look at her time at the Disney Land.

Rachel is busy pursuing her singing career as of now. Additionally, he is an active social media star who shares many of her daily life and professional life in her media sites.

How Much is the Net Worth of Rachel Zegler? Know About Her Earnings, Salary, Career

Zegler attended an audition among 30,000 people for the role of Maria in Steven Spielberg's remake of classic West Side Story. Furthermore, she was selected for the role and is currently busy working on the film which will be released on 2020. Following that, the film is starred with actors like Ansel Elgort, Maddie Ziegler, and Ariana DeBose among others. 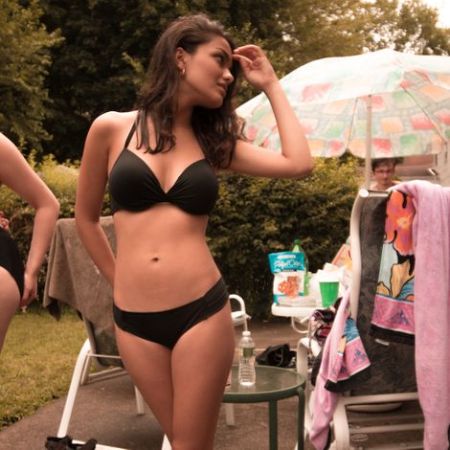