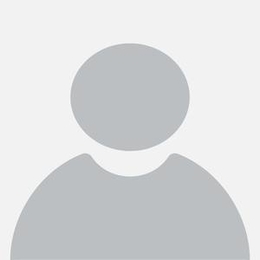 Raddix Madden is the first child and the only daughter of Hollywood icon, Cameron Diaz and her musician husband Benji Madden.

Life has been sweeter for actress Cameron Diaz and her partner Benji Madden after the couple welcomed their first child, daughter Raddix Madden whose full name is Raddix Chloe Wildflower Madden. 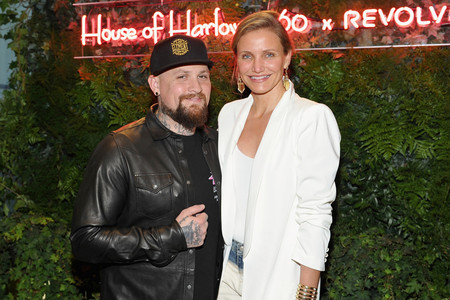 In addition, Raddix was born on 30th December 2018 via a surrogate mother at the Cedar’s Sinai Medical Center in Los Angeles at 1:58 PM. But, her parents waited four days to share the exciting news of their daughter's arrival and their journey to parenthood.

Diaz took to Instagram to share that the couple was excited to start their new chapter with a new family member but also mentioned that they didn't want to post anything more about their daughter for privacy concerns.

On the other hand, Raddix's mother never had intentions to get married and have kids until Diaz met the guitarist of Good Charlotte. Not to mention, Raddix's parents met at Diaz's dinner party in 2014. And, Raddix's brother Joel Madden who is married to Nicole Richie - a friend of Diaz, asked the Charlie Angels actress if he could bring his brother over. 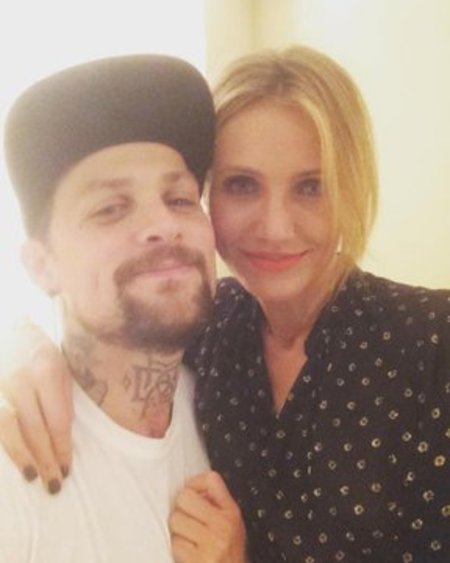 Raddix Madden's parents married in 2015, four years before they had their first child. SOURCE: Pinterest

And, as they say, the rest is history between Diaz and Madden after that. And, to have their child, the couple tried several approaches including trying supplements, acupuncture, and IVF but failed before they finally gave in for surrogacy.

Net Worth Of Raddix Madden's Parents

Raddix Madden's parents are among the famous and wealthy people in Hollywood. After all, Raddix's mother is an actress best known for her roles in movies that include The Mask, Bad Teacher, The Other Woman, The Holiday, Knight and Day, and Annie among others.

As for Raddix's father, Benji Madden who is a musician is known for playing with his band, Good Charlotte, The Madden Brother, and Taintstick. And, both Raddix's parents hold a net worth of more than $140 million.

Not to mention, Raddix's mother also co-owns a wine company called Avaline she co-founded with Katherine Power. Raddix currently resides in Los Angeles with her parents.