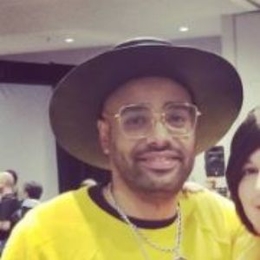 Rainbow Sun Francks is a gifted Canadian actor renowned for appearing as Lt. Aiden Ford in the science-fiction Stargate Atlantis. He also gained fame after starring in the shows like The Listener and High Fidelity and successfully captivated the audience.

Who is the Girlfriend of Rainbow Sun Francks?

Although Rainbow Sun Francks' played character Aiden Ford in the science-fiction Stargate Atlantis is married, it's not practically the same in his real life. The stylish actor has more or less kept his personal life away from mainstream media. 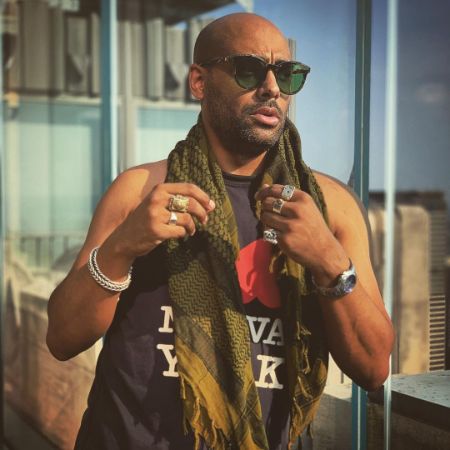 Thus, people often question his gender orientation, making it difficult for his fans to get to know in detail about his love life. For some reason, Rainbow feels uneasy revealing stuff about his personal life and family.

In past tweets, Rainbow stated his willingness to portray the gay character in plays and movies and is a strong LGBTQ supporter. Maybe that's why his fans wonder if the actor is gay in real life and may be hiding a secret boyfriend.

The actor shut all the gay rumors and came out as a straight man via his Twitter account in December 2015, when he confessed about his breakup with a girlfriend once Final Fantasy 7 for Playstation came out. Mr. Francks, who resides in Toronto, is not having an affair with anyone and is single.

What's the Net Worth of Rainbow Sun Francks?

Rainbow Sun Francks has summoned an estimated networth of $2 million. His main earnings come from making appearances in films and TV  series. He first embarked on the media world after being inspired by his dancer mother, Lili Francks and actor and jazz musician father, Don Francks. 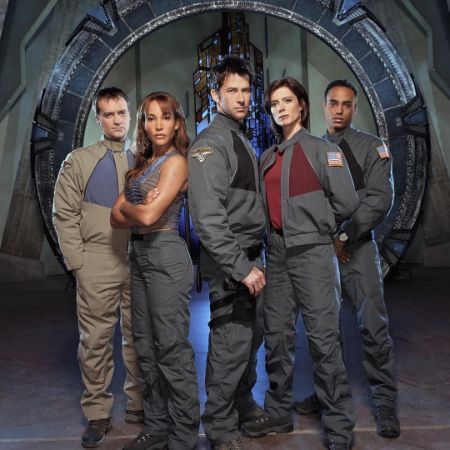 In 2004, Rainbow's starred as Aiden Ford, a US Marine Lt., in the first season of Stargate Atlantis. The show ran till season 5 after the initial season went hit. He shared the screen alongside the star-studded cast of Jason Momoa, Rache, David Hewlett and Tori Higginson.

The 42-year-old debuted in 1997 with the Canadian drama, The Planet of Junior Brown in the portrayal of Buddy Clark. Some of his most noteworthy shows like Aliens Vs. Predator: Requiem, Stargate: Atlantis and The Listener as Dev Clark.

Furthermore, Rainbow starred in the minor role in films like Love Come Down,100 Musicians and Deer Hunting for Beginner. What's more, he also displayed his talent in music in the Much Music VH1 as a VJ.

Currently, The Umbrella Academy star is working on the short film Diaspora. Besides working on the film as an actor, he landed his debut role in 1995 in the American miniseries, Black Fox, sharing the screen alongside Tyler Posey and Bill Bailey. His recent movie project is the series Better Things. 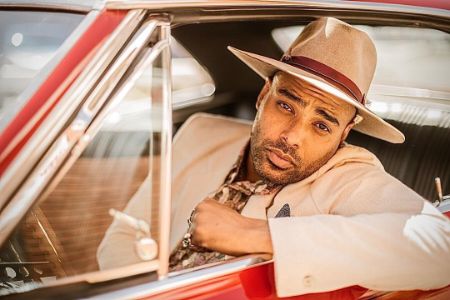 Rainbow Sun Francks is close to his nieces. SOURCE: Instagram(@rainbowsun)