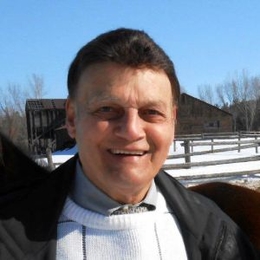 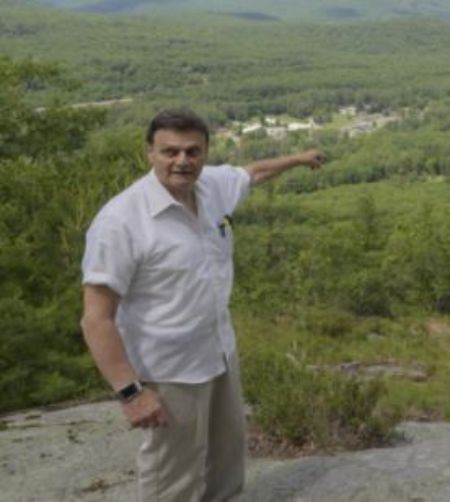 Speaking of his successful actor, son Ralph Macchio Jr. was born on November 4, 1961, & got hitched to Phyllis Fierro. The two were introduced by his grandmother when Phyliss was just 16 years old. While Ralph made a name for himself in movies, Fierro chose a career in medicine and became a nurse practitioner.

Additionally, the couple celebrated their 25th wedding anniversary in 2012 by renewing their wedding vows. The duo, who have been together for more than 25 years, is parents to two children: Julia Macchio, born in 1992, and Daniel Macchio, born in 1996.

Check out the wedding video of Ralph Macchio, Jr.

All in all, the lovebirds walked down the aisle on April 5, 1987, after 11 years of being introduced to each other. It's not clear when the two began dating, but they were together for years before exchanging the vows. Since marriage, Ralph's spouse Fierro has kept a low profile.

What does Ralph Macchio, Sr. do?

Ralph Macchio, Sr., has not yet revealed the exact amount of his earning or net worth. Very little is known about his profession as well. Speaking of the son of Ralph, Joyce Selznick, and the niece of 'Gone With the Wind,' producer David O. Selznick noticed his talent, which led him to cast on TV's Eight is Enough. 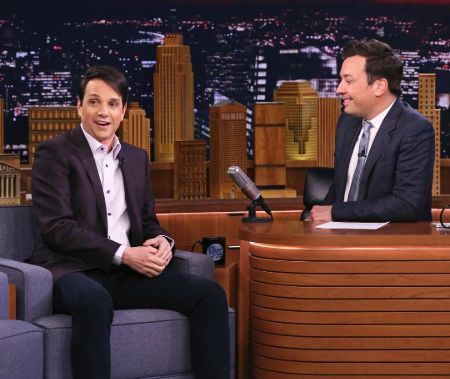 Not to mention, Ralph Macchio, Jr. wrote, directed, and produced a short film called 'Across Grace Alley' and 'Cobra Kai.' His breakthrough role in Karate Kid catapults him into Hollywood stardom. Well, Macchio possesses an estimated net worth of $5 million.

Talking about the real estate of Ralph Macchio, Sr., he first bought land on French Mountain in 1969 and then owned a ranch. The family spends weekends at his ranch in Lake George. He also envisioned a zip line 'The Eagle Flyer' 125 feet off the ground in Lake George.

Steven Macchio is the second child of Ralph Macchio Sr.

Ralph Macchio, Sr., is the father of four children.

Ralph Macchio, Sr. & his wife Rosalie Macchio is a parent to four kids.