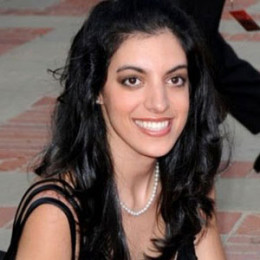 Ranae Shrider a former actress and model who entered the glamour industry in the quest for her future. She played a couple of television series in her short acting career. Besides, she came to prominence after engaging in an affair with the late actor Verne Troyer.

Ranae Shrider is currently a married woman however her husband's identity is not yet known. All that is know about her spouse's surname is Shepherd so she also now calls herself Ranae Shepherd.

Shrider met her partner at the Church in 2011 and afterward, they grew close and started dating. Subsequently, after about two years of togetherness, the duo tied the knot in 2013.

Previously, her former boyfriend was the famous Hollywood actor Verne Troyer. Verne Troyer was an American actor popular for playing the character of Mini-Me in the movie Austin Powers. 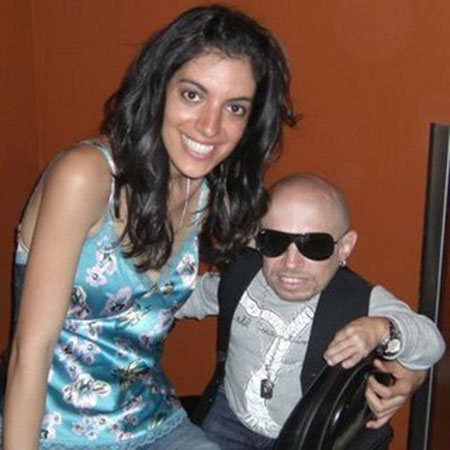 The two first met at a New Year's Eve party given by the late Playboy magazine founder Hugh Hefner in 2007. The dwarf actor fell in love with the former model.

The couple started dating and even lived together just a month after their meeting. But after they dated for approximately six months, the former model decided to end ties with him in July 2008.

The reason because the 2 feet 8 inches actor's horrible, mean, and rude behavior towards her during their time together. Not to mention, while the actor earned millions, he gave Shrider cheap gifts he got from arcade machines.

Not only that, Ranae claimed Verne used the actress like a slave and ordered her to do things while he did nothing and would spend the whole day on tabloids. However, putting her differences aside, the former actress gave her condolences to the Troyer's family after his death on April 21, 2018. Verne reportedly died after he battled depression and alcoholism. Verne was only 49.

In 2008, a leaked sex video of Ranae and Verne made headlines, TMZ was the first to report. The 50-minutes long tape was allegedly stolen from Verne's house.

Furthermore, TMZ even stated that dealer Kevin Blatt from SugarDVD offered $100K to the third party in order to distribute the video online.

How Much is Ranae Shrider's Net Worth?

Ranae Shrider has an estimated net worth of around $100K. She made her wealth from her acting and model career. 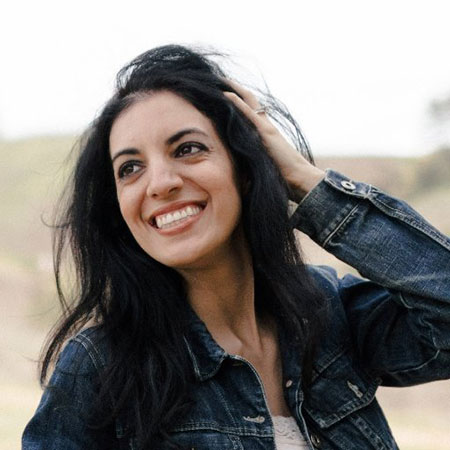 On top of that, her ex-lover was worth more than $2 million at the time of his death. Moreover, his assets included Audi S4 (Price= $53,000) which he barely used.

Ranae Shrider was born on September 22, 1985, in the United States of America. Likewise, her nationality is American and belongs to a white ethnical background.

The former actress moved to Los Angeles in order to pursue her acting career when she was 21. During her early days, she worked as a waitress in a fast food restaurant to pay her rent.

At present, she and her husband work at their CityLight church in Burbank, California. Ranae told in an interview that they even work for 60-80 hours a week at their church. She left her acting career in order to serve Jesus Christ who saved her life when she was having so much trouble and difficulties in her life.

She met her partner at the Church in 2011 and later got to know better. The duo married at later in 2013