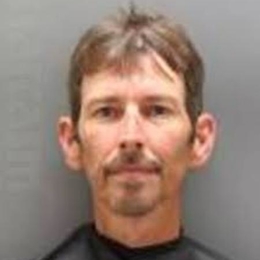 Randy Chrisley is the brother of famous reality star Todd Chrisley. As Chrisley is not featured on the show, very little is known about his personal life and lifestyle. Onboard, let's discuss everything out in detail.

Randy Chrisley is not dead but still alive, as of 2022. In 2014, he was reported to be diagnosed with stage four cancer. Randy's family supported him in his bad time and had his back throughout the recovery process. 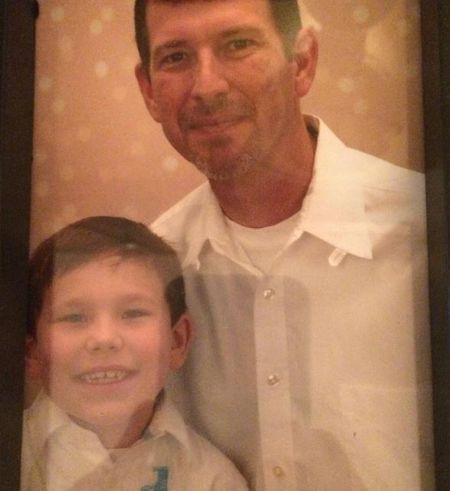 The brown-haired underwent chemotherapy and radiation procedures in the past. But now we can say he is cancer-free at the moment. All we can say is, it was a miracle that Chrisley was able to fight cancer, especially when it was already very late.

Is Randy Chrisley Married? Who's his wife?

Todd Chrisley's brother Randy Chrisley married a lady named Pamela Anne in August 2012. Unfortunately, marriage between the two could not work out, and they divorced soon. 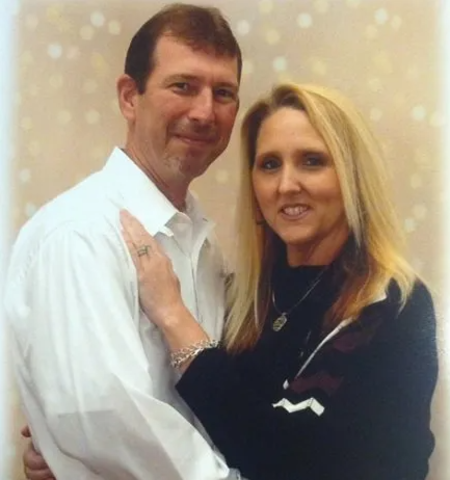 Sources claim the exact reason behind the separation was Randy's infidelity. Pamela heard her husband was cheating on her with another lady. Following the incident, Chrisley's spouse began posting bad things about Randy on social networking sites.

Thanks to Randy's mother and his brother Todd Chrisley, he helped him to back up. The Chrisleys also made accusations against Pamela, accusing her of blackmail which led to her arrest in 2016. Randy's estranged partner wanted to extort big chunks from Chrisleys just because his brother filed for a divorce.

After divorcing Pamela who was arrested on a second-degree harassment case in 2016 and released on a bond price of $1000, Randy probably remarried again. On social media, we can see he has two children, Amber Chrisley and Gabe Chrisley.

What is Randy Chrisley Upto Now?

Randy Chrisley remains away from the media, so nobody knows what he is up to now. But, his Facebook bio suggests, Randy is the owner of his company called RS Services. Like the Chrisley Knows Best cast, the cancer survivor was also into real estate though it did not work out very well.

Back in the 2000s, Randy was once rumored to be arrested for shoplifting a product worth $22. Currently, the 50-year-old resides in Westminster, South Carolina. Likewise, Randy's net worth is estimated to be around $200 thousand.

Who Are Randy Chrisley's siblings?

As we all know, Randy Chrisley is popular only because of his brother Todd Chrisley. Todd is currently 51 years old and married to his wife named Julie Chrisley. 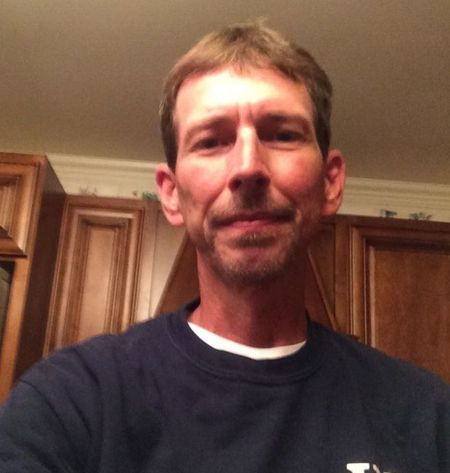 Except for being a renowned actor, Todd is also a producer and a real estate mogul. The blue-eyed runs his own company named Chrisley and Company. As for his mother, Faye used to work 60 hours at a textile mill for a week to raise Randy and his brother Todd.

Derrick Chrisley is the youngest of the three brothers of Randy and Todd. Derrick was born on 29 June 1971 but lost his life the same year when he was four months old.

Randy Chrisley was married to a woman named Pamela in 2012. However, the marriage did not last long.