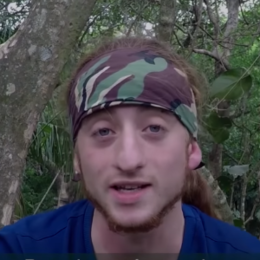 Late Raphael Coleman was a child actor who later switched his career to a wildlife activist. He rose to stardom after portraying the role of a 11-year boy Eric Brown in the 2005 British comedy movie Nanny McPhee. After receiving a degree in zoology, he began working with the climate activism group Extinction Rebellion.

Was He Married Or Single?

Raphael Coleman wasn't married till his death. The late former actor was able to win the heart of his fans by his outstanding performance on the screen. Coleman was a heartthrob of many girls; however, there are no records of him dating anyone. 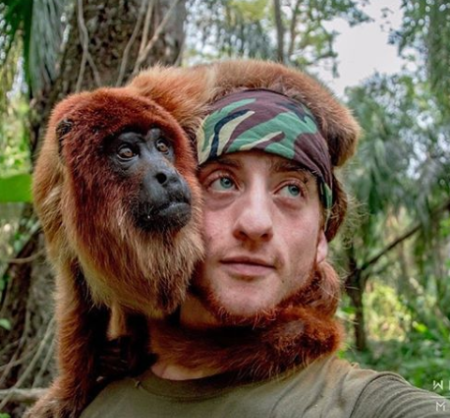 Although Coleman was a renowned personality, he preferred a lowkey media regarding his personal life and never disclosed the details of his affairs to the media. Likewise, there were no rumors surfaced on the internet about his hookups.

Further, he never shared suspicious photos with girls on his social media, who could be his possible life partner. It seems the environmental activist was more focused on his career rather than being involved in a relationship.

His Journey From Actor To Wild Life Activist

Late former American child actor, Raphael Coleman made his acting debut at the age of 11 through the movie Nanny McPhee. In the movie, he portrayed the character of a 11-years boy Eric Brown. Coleman shared the screen along with Emma Thompson, Colin Firth, and Angela Lansbury. 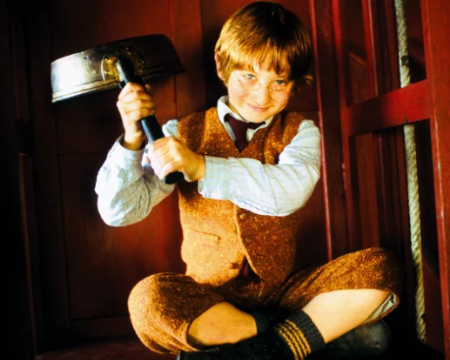 He likewise starred in the film It's Alive as Chris Davis in 2009. His other movie credits include Edward's Turmoil as Edward and The Fourth Kind as Ronnie Tyler.

Colemen later received a degree in zoology and began working as a climate change activist by joining Extinction Rebellion (XR). He worked under the name James “Iggy” Fox or simply Iggy Fox. For the group, he worked as a photographer and videographer. 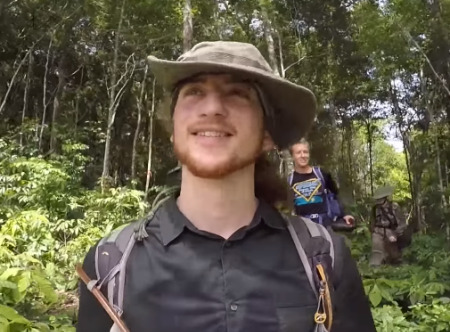 After being released, he wrote on the organization's website writing;

"I don't want to go to prison, but I'll face whatever I need to. My actions aren't about to sacrifice or arrest for the sake of it.

He, moreover, got arrested at Trafalgar Square in October 2019. Even being caught several times and facing charges, Raphael never stepped back and always fought against climate change.

Nanny McPhee cast, Raphael Coleman sadly passed away on 6th February 2020. He was just 25 years old when he died. At the time of his death, he was exercising as part of a training to stop animal poaching in South Africa. His mother Liz Jensen confirmed the news on Friday, 7th February, via Twitter writing; 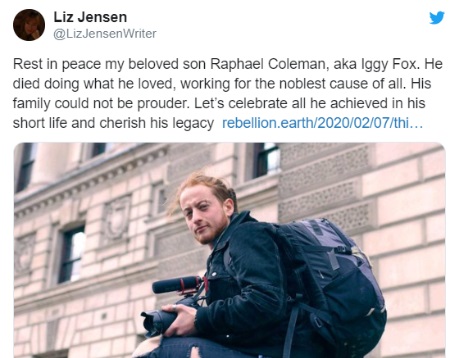 Raphael Coleman died at the age of 25 SOURCE: YouTube

Further, she said that her son died doing what he loved working for the noblest cause of all. His family could not be prouder. 'Let's celebrate all he achieved in his short life and cherish his legacy,' wrote Liz.

Similarly, his step-father, Carsten Jensen, said that the actor had collapsed and didn't have any health problems. Further, his fellow workers from the organization and co-stars like Eliza Bennett also gave tribute to the late activist.

Raphael Coleman began his career in the entertainment industry at the age of 11. He portrayed in a few movies as a child actor. His famous role was as Eric Brown in Nanny McPhee. For his roles in the movies, he probably received good payroll.

He later began working as an activist and protested against climate change, illegal activities in wildlife, and illegal poaching of animals. From his profession, Coleman earned well and had a net worth of around $150,000.