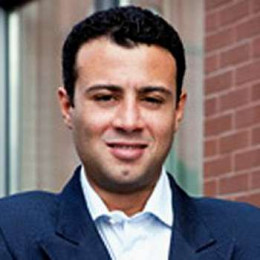 Raphael De Niro is the eldest son of legendary Hollywood actor Robert De Niro. Though Raphael has worked in a few movies, he gained sucess as a real estate broker.

Raphael De Niro was born on November 9, 1976, in Los Angeles, California, USA. His birth sign is Scorpio, which defines his personality as determined, decisive, passionate, and assertive. 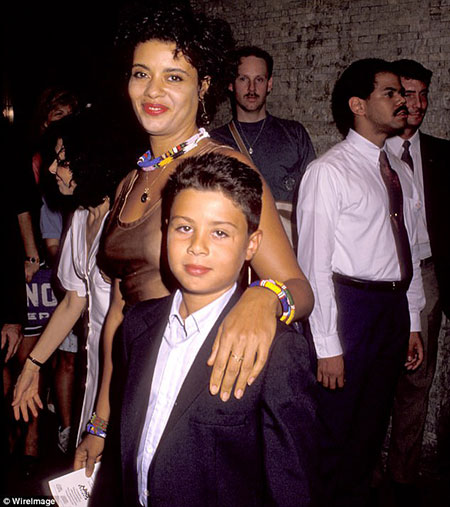 Niro first appeared on screen at the age of 10 in 1998 film, Love Streams. Both of his parents were a renowned name in Hollywood, but he has chosen a different path and established himself in the real estate business. He appeared in a few movies like West 4th (2007), and James Abbott is Gone (2013).

In 2015, De Niro sold the three identical limestone townhouses on New York City for $120 million. Considering his career profile, his net worth is in millions. His father is one of the richest Hollywood actors with an estimated net worth of $300 million.

Raphael De Niro tied the Knot with his longtime girlfriend, Claudine De Matos, on March 8, 2008, in a lavishing ceremony. Soon after the wedding, the couple started a family.

Raphael and his then-wife Claudine welcomed their first baby, Nicholas De Niro, in 2008. After a year, they were blessed with a daughter, Alexandria De Niro. In 2011, the couple welcomed their third child, a baby girl, Ella Rose De Niro, who was diagnosed with Type 1 Diabetes.

In early 2017, De Niro filed for divorce from his wife, Claudine De Matos. After the separation, he began dating fashion stylist Hannah Carnes. They made their relationship public in May 2017 when the lovebirds appeared together at the premiere of his father's HBO movie, Wizard of Lies. 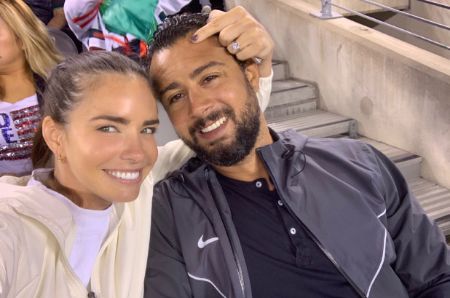 The divorce between Raphael and his estranged wife finally finalized in January 2020, and on March 13, 2020, the real estate broker tied the Knot with his fiancee, Hannah, at New York City Hall.

Though the couple was planning for a grand wedding in April, however, they decided to move up the date in advance because of coronavirus pandemic. Nonetheless, the newlyweds are planning for a festive gathering later when it is safe to hold one.

Raphael De Niro married his longtime girlfriend, Claudine De Matos on March 8, 2008. The pair separated in 2015 and the divorce finalized in 2020.

Hannah Carnes is a fashion stylist. Carnes and Raphael De Niro had to preponed their wedding because of coronavirus pandemic.

Nicholas De Niro is the first child of Raphael De Niro and Claudine De Matos. He was born in 2008. He has two younger sisters.

Alexandria De Niro is the second child of Raphael De Niro and Claudine De Matos. She was born in 2009. She has two siblings.

Ella Rose De Niro is the youngest child of Raphael De Niro and Claudine De Matos. She was born in 2011. She has two siblings.