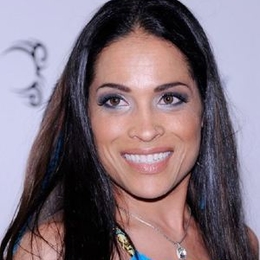 When introducing Rashida Ali there is no better way than associating her with her father's name. The man is none other than legendary boxer Muhammad Ali. Although the boxing genius is no longer amongst us, her legacy still continues to this day.

Yes, the celebrity child is married. The couple got married in 1997 and have been together since. Also, her pre-marital affairs are also not known which gives us less to none information about her dating history. 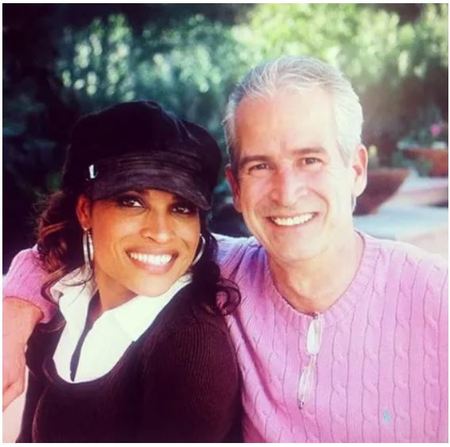 She is married to Bob Walsh. Bob is a restauranteur by his calling. He is the co-owner of the restaurant Biaggio's Italian Restaurant which lies in Chicago. The restaurant is a hotspot for several celebrities which includes movie stars and athletes. In fact, Muhammed Ali himself visited the place once every month.

Children And Their Career

The couple is blessed with two children Biaggio Ali Walsh and Nico Ali Walsh. Both the children have grown up and are already on their paths to shape up their future. Biaggio was born on the 13th of January, 1998 and is a football player. He plays as a part of the team California Golden Bears. The hunk is a #26 shirt running back for his team and internet reviews suggest that he is a beast on the field. 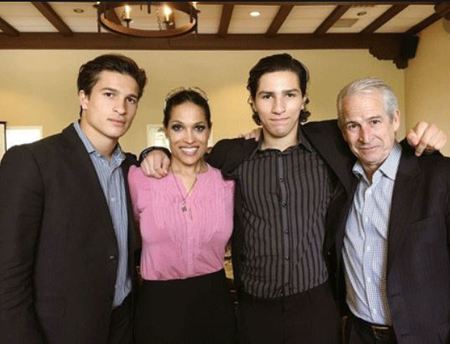 As for Nico, he seems to have found his path to be the same as his late grandfather. Yes, the boy is a boxer and knows the weight of his last name. He is a high schooler and has a knack for boxing.

Rashida and his husband initially tried to steer their younger son towards football too. But, the kid hated the sport and started boxing seriously afterward.

As a matter of fact, Nico is learning boxing under the wingspan of his uncle Mike Joyce. He sparred at the Leo High School boxing program and debuted professionally in March of 2016.

Has A Huge Family, Her Book

Rashida is the daughter of Muhammad Ali and his second wife Khalilah Ali. She was born in 1970 and is currently 49 years old. She shares eight siblings namely Khaliah Ali, Jamillah Ali, Miya Ali, Muhammad Ali Jr., Hana Ali, Laila Ali, Maryum Ali, and Asaad Ali. Also, she has a brother name Asaad Ali, who is the adopted son of Muhammad and his first wife Lonnie Ali. 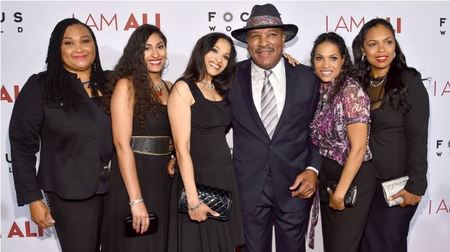 Rasheda Ali with her sisters and her uncle Rahman Ali. SOURCE: buzznigeria.com

After the death of her father on the 3rd of June, 2016 by Parkinson's disease, Rashida published a book entitled 'I'll Hold Your Hand So You Won't Fall: A Child's Guide to Parkinson's Disease' in the loving memory of her father. She also shared the sad news on twitter stating that a legend had left the world only to go for a better place.

It is no doubt that the celebrity child inherited her father's assets after his demise. Rashida's brother Muhammad Ali Jr. shared the media that the property left by their father was to be evenly distributed among the children.

Muhammad Ali seemingly had an estimated net worth of $50 million which leaves us to the speculation that Rashida has a near about wealth statistics of $5 million. Her husband's assets have not been included in the data though.

Married to Bob Walsh. Bob is a restauranteur by profession and co-owns an eatery in Chicago.

Biaggio is a football athlete and plays under the team California Golden Bears. He is a running back in the team.

Nico has decided to walk on his grandfather's footsteps and has chosen the profession of a boxer.