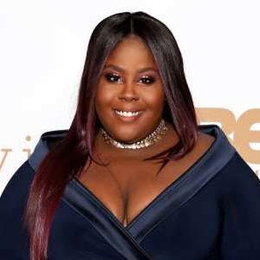 Having appeared in over 20 movies and series, Raven Goodwin recognizes herself as an established actress in the Hollywood industry. Moreover, she featured in some big TV series like 'Just Jordan, Huge', 'Good Luck Charlie', 'Being Mary Jane', and so on.

Raven Goodwin is currently engaged to her fiance, Micah Williams. Moreover, the couple has been happily together for around a decade.

Good Luck Charlie star, Raven got engaged to her long term boyfriend turned fiance Micah, supposedly on Concord, North Carolina. She announced the engagement through her Instagram on May 26, 2019. Have a look at the picture she shared! 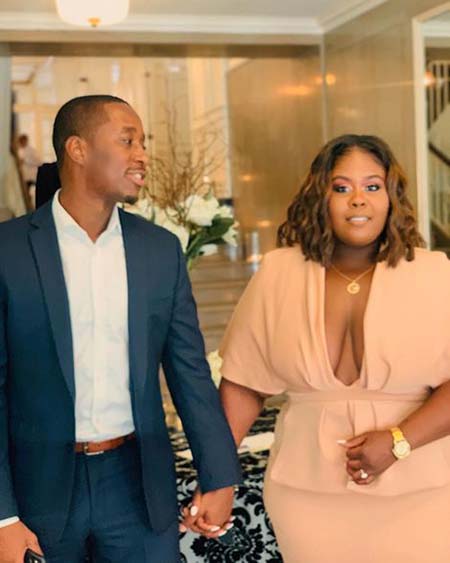 Raven Goodwin and her boyfriend, Micah Williams got engaged.

Goodwin captioned the post with the word "Timeless" and hashtagged my fiance. Well, it looks like the relationship just stepped up to the next level after she said yes to Micah's question. Nonetheless, they are yet to announce when they'll get married.

Raven began dating her boyfriend, Micah from 2009. The duo was in love right away and started seeing each other more often. However, they didn't let much of their intimate life out in the media. 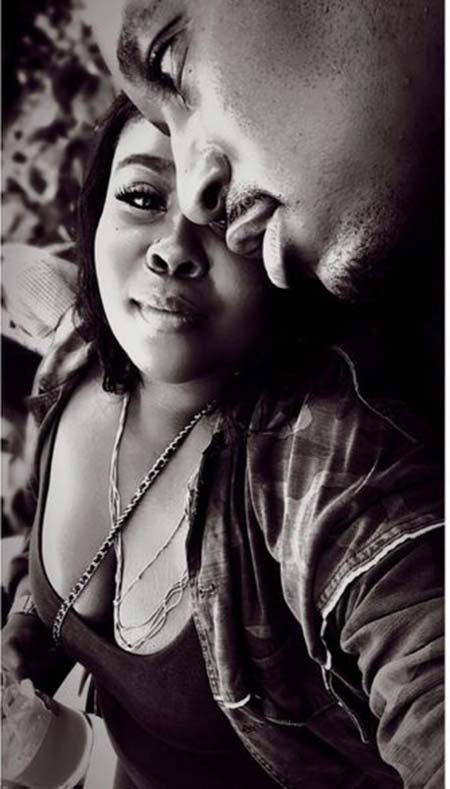 Raven Goodwin having a cozy moment with her fiance, Micah Williams.

The couple is enjoying their dating life since the day they first met. They, however, didn't open up about their love, until somehow media found it out.

SMILF actress, Goodwin managed to stay single before she met Micah, on 2009. Moreover, neither she dated anyone before Micah, nor she was rumored to be dating anyone else afterward.

Raven Goodwin has a net worth of about $500,000. Moreover, her career in the industry as a well-recognized actress helps her garner a good earning. 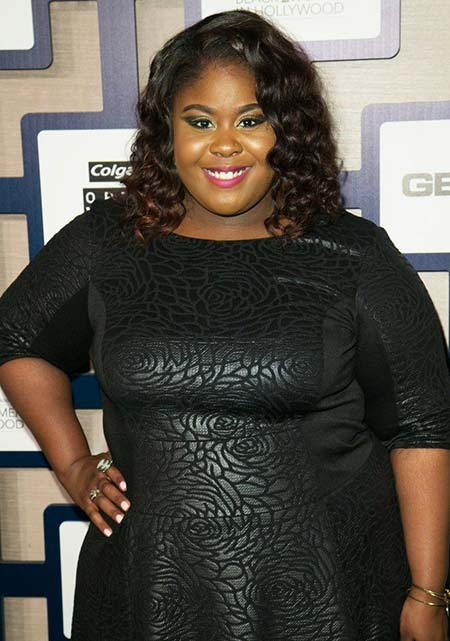 Beginning her career from 2001 with a movie, "Lovely & Amazing," Raven started getting roles in movies and series, years after years. Her significant performance came from the series, "Glee" which stars Chris Colfer and Jane Lynch, and in "Being Mary Jane" starring alongside Gabrielle Union. Currently, she is working on a TV movie, "The Clark Sisters: The First Ladies of Gospel" alongside, Aunjanue Ellis.

The average salary of an actress in the Hollywood industry ranges from around $52,000 to $100,000. Nevertheless, it depends on the experience of an actor and also the budget of the project. 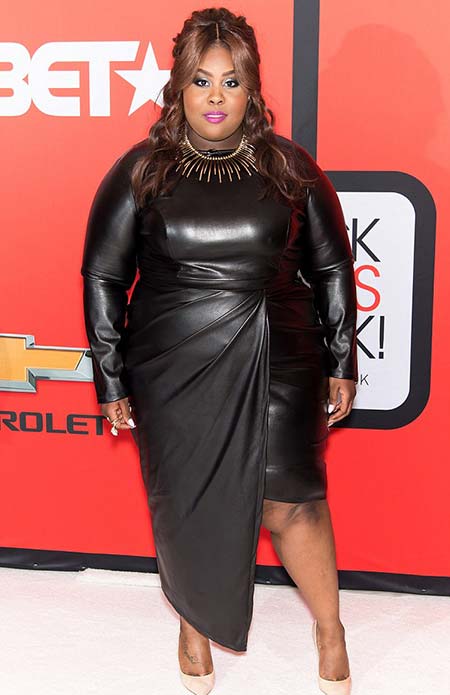