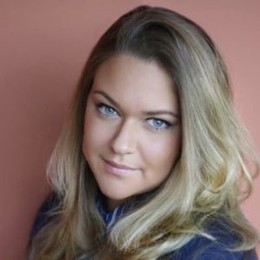 Rebecca Anderson is an American journalist best known for serving as a reporter for ABC News affiliated program, Good Morning America since 2019. She also works as a freelance journalist for Newsday Media Group.

Rebecca Anderson is an accomplished woman with her professional life. Is Rebecca successful in her love life too? Well, as of now, Anderson is reportedly single and doesn't have a boyfriend. 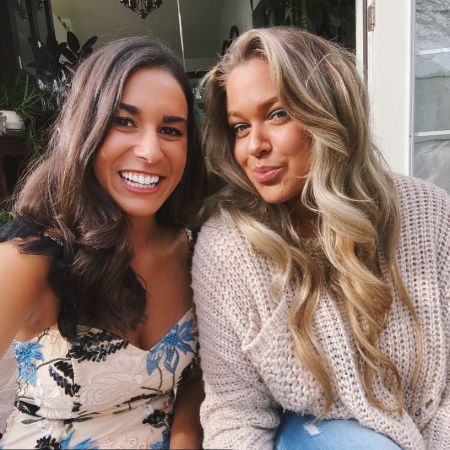 Moreover, the journalist has never been linked with anyone in the past or present. It seems like Rebecca is currently busy developing her career rather than wanting to invest in a relationship.

In her Instagram account, Rebecca shares pictures of her partying, singing and hanging out with his friends, family. Currently, Rebecca resides with her family in a beautiful house in New York City.

The famous media personality, Rebecca Anderson began her illustrious journey with Herald Community Newspaper as a writer, reporter, and editor and worked there from September 2015 for the next two and half years. There, Rebecca handled social media accounts, edited photos, designed pages, and took few interviews. 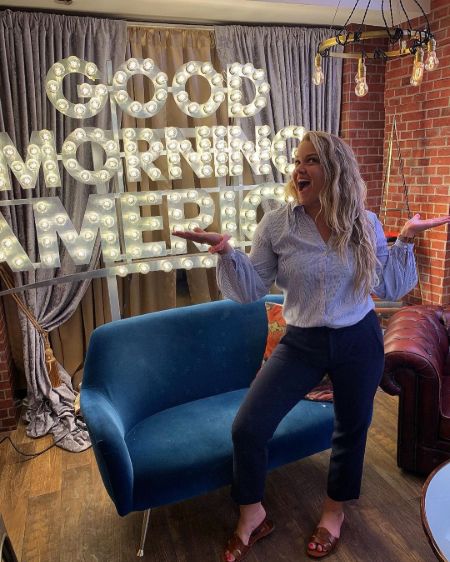 As of now, Rebecca is associated with Newsday Media Group and Good Morning America. Newsday Media Group hired her to cover events across Long Island in June 2017. Later, in May 2019, Rebecca became an integral part of the production team by reporting stories and assisting editors for GMA which made her a handsome fortune of over $100k annually.

Talking about her net worth, Rebecca has already accumulated over $500,000. Thanks to her selfless contribution to various news platforms for more than a decade.

Not to mention, the reporter is also self-employed with Life in Focus Photography as a freelance photographer which adds further income to her bank balance. There, Anderson clicks pictures and produces quality content and stories regarding graduations, engagement, and weddings.