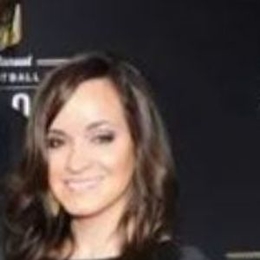 Rebecca Liddicoat's marriage with college sweetheart Robert Griffin III didn't last long. For the first time, the two met at a private Christian university, Baylor University. The former flames only became acquainted after being introduced by a mutual friend in 2009. 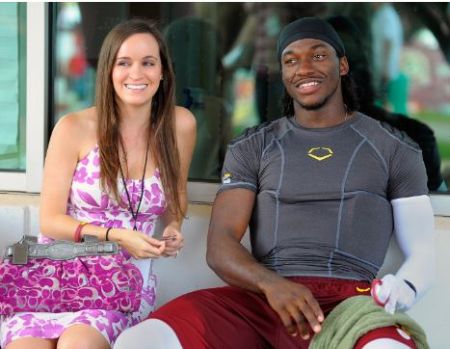 Right out of the university, Robert popped the question to her with candlelight with his self-written love song. On the night on October 23, 2010, the Washington Redskins quarterback got four touchdowns against Kansas State.

Before taking the relationship to the next level, Rebecca dated for four years before walking down the aisle in the presence of close ones on July 26, 2013. Their engagement would be extended because the lady waited almost three years before legally becoming a celebrity wife.

Renowned faces in attendance were the groom's teammates, including Pierre Garcon, London Fletcher, and Santa Moss. The event was closer to Rebecca's home, which made it easy for her family members to be present at the venue. Her personal life became a subject of interest when she married Griffin.

Sadly the Cleveland Browns QB's union was short-lived as he officially filed for divorce on August 16, 2016, over a mutual disagreement. The infidelity on the part of Robert resulted in this separation. Griffin III, cheating on his wife with the same woman who broke them up, finally filed court documents. 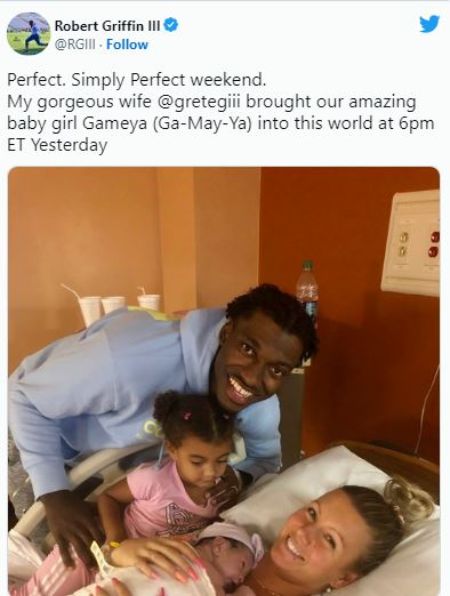 Despite efforts to reconcile, all the attempts failed, and Robert sought to end his marriage formally. The terms of the divorce gave Rebecca full custody of their only kid. The ex-couple had a residence in Texas.

During the divorce, the court granted Rebecca half of the house. She asked and received a $36,0000 a month payment from Robert, which included the child care and Maintainance cost of their Texas and Virginia home when the star blocked her cards.

The source at the time said that the former pair weren't on good terms. The father of one is living a pretty good life, and it's evident from the fact he quickly on to a girl named Grete Sadeiko, a Florida State track state. He even tattooed his new partner's name.

Children Between the Duo

The family wouldn't be complete without their child. According to the news, Liddicoat announced she was pregnant with Robert and welcomed their only child as a couple, a baby daughter named Reese Ann Griffin, on May 21, 2015. 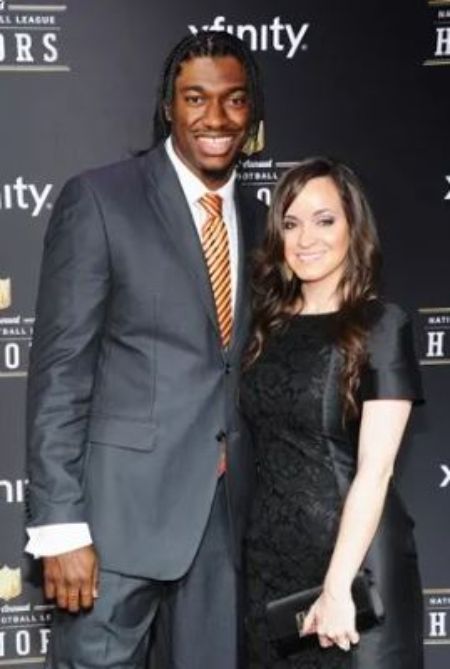 In addition, Rebecca and Robert seemed to enjoy their affair to the fullest, but underneath joy, a storm was waiting to roll over the surface. No one wants their marriage to end but as luck would have it, sometimes ending your marriage is inevitable.

The second marriage of Robert Griffin III with Estonian heptathlete Grete Sadeiko was very romantic. The pair engaged in 2017 before marrying her in what was called a lavish wedding in the town and enjoyed a dance to Ed Sheeran's tune "Perfect" on March 10, 2018.

Check out the video of Robert Griffin III showering with wedding gifts.

Well, Robert boasted a light blue tux while Grete decked out a traditional bridal dress. The married couple was gifted with a daughter named Gloria Griffin in 2018. Liddicoat's second child with an Estonian athlete was also a baby girl, Gameyo Griffin, born in 2019.

Also, the duo got their much-awaited honeymoon as they hit up Miami Beach. Seiko teamed up on the sand to play volleyball with her NFL star husband. After her husband's divorce, it is not known if Rebecca went on to marry another man. The former celebrity wife isis assumed to be single.

After the divorce from Robert Griffin III, Rebecca Liddicoat brought her career back on the path. She currently lives at a Texas house and focuses on raising her only daughter. Online tabloids told that Rebecca was a biologist, but the information about her income source is not revealed.

Regarding Robert's professional life, he was chosen second in the draft in 2012. In the previous year, RG3 won the Heisman Trophy. The former Cleveland star is a free agent and works as a football analyst for ESPN.

The quarterback's career was a commercial success as he has summoned an estimated networth of $13 million. His $21 million contract with the Redskins in 2012 included a $13.8 million signing bonus. His other source of income came from endorsements.

Rebecca Liddicoat joined Twitter on May 2012. She has gained 352 followers on Twitter. Her bio suggests she is from Waco, TX, and moved to Landover, MD. Liddicoat's exceptionally private personality doesn't stay in touch with her fans and only follows her former husband.