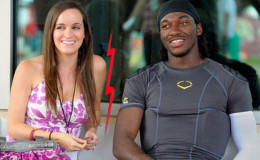 Robert Griffin III, the American football quarterback happily stepped out with his new love Estonian heptathlete Grete Sadeiko back in 2016 after he officially divorced his first wife Rebecca Ann Griffin. He even welcomed a daughter with Sadeiko in July 2017.

Rebecca on the other hand, disappeared from the limelight and no one knows but what Rebecca Liddicoat is doing these days?

Has she been dating someone at present? Has she moved on with another man in her new love life? Let's find out!!

Rebecca Liddicoat, the mother of a baby girl is thought to be single after her messy divorce from the NFL star, Robert Griffin III. 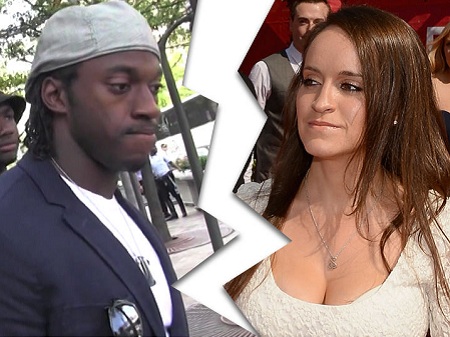 She's remained under the radar ever since and that's making us difficult to say anything about her personal life if she is with a new boyfriend or a new husband.

We can speculate Liddicoat is dating someone secretly but she's not made it official yet. 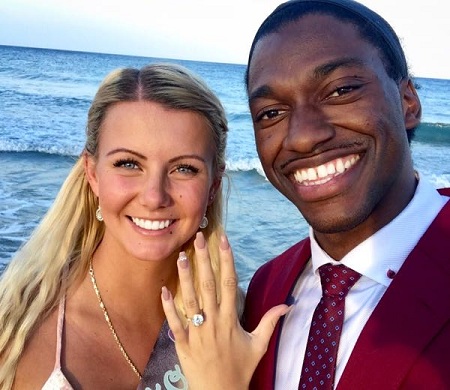 While her ex-husband Robert Lee Griffin immediately started an affair with Grete Sadeiko, post-divorce. The two who engaged on 13 May 2017 and announced the birth of their daughter, Gloria Griffin via Instagram.

The pro quarterback and his fiance welcomed their first child together on Sunday, 2nd July 2017.

They are living a happy life together as Griffin's Instagram is filled with lovely posts of the two.

Griffin III and Sadeiko took more than a year before taking their relationship to the next level. The couple married on 10 March 2018 in Miami, Florida in front of their family and friends.

The grand ceremony was organized by wedding planner Tiffany Cook at the W South Beach. 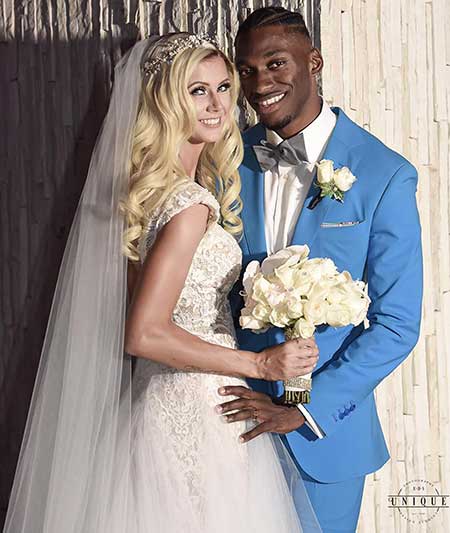 The lovely bride shared the photos of the big day via Instagram. She looked gorgeous in an embellished white lace gown with a plunging neckline by Berta. The couple performed a beautiful dance form to Ed Sheeran's 'Perfect'.

During an interview in August 2018, he spoke about his married life. He said,

"What my wife and daughters think about me is more important to me than what anybody else [thinks]."

When he was questioned about his health, he said,

"My wife is my backbone."

Well, Griffin and his better half Sadeiko are enjoying their conjugal life to the fullest. We hope for the best for the couple in the future.

Griffin and Liddicoat were high school love mates. They first met when they were introduced by a mutual friend in 2009.

The couple who engaged in 2010, married on 6 July 2013 at the Denver Four Seasons in Denver, Colorado close to Liddicoat's hometown of Boulder. 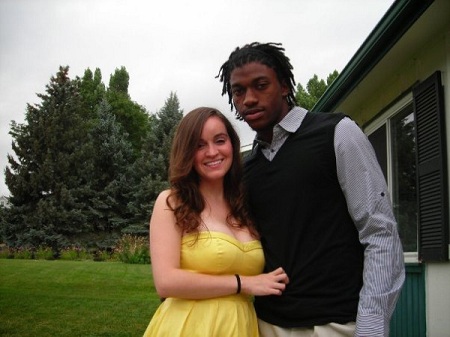 The two welcomed a baby girl, Reese Ann Griffin on 21 May 2015. The family of three lived happily for as long as three years and nobody expected that the pair would ever separate.

Griffin filed for divorce from Liddicoat on 7th September 2016. Griffin said that his marriage had become "insupportable" because the two couldn't get along anymore. 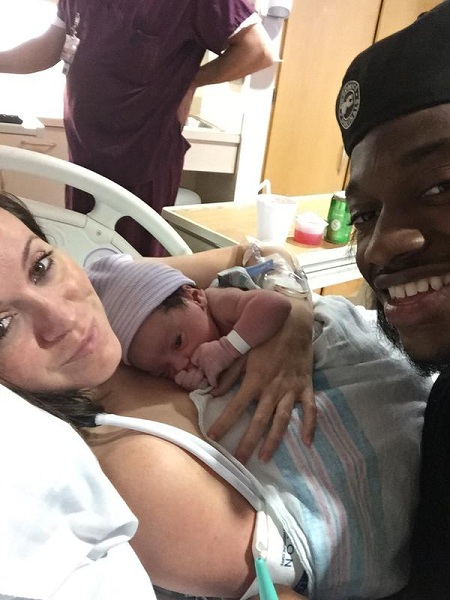 The star even stated that there's no chance of reconciliation as clearly written in the divorce documents.

"The marriage has become insupportable because of discord or conflict of personalities between petitioner and respondent that destroys the legitimate ends of the marriage relationship and prevents any reasonable expectation of reconciliation."

They divorced a year earlier but the one time couple still wasn't out of the woods in June 2017.

Liddicoat filed court docs telling the judge that it was not fair to make a decision on the basis of Griffin's petition because Griffin still owed her a ton of money.

As per Liddicoat, Griffin had to pay her 50% of the fair market value of their Montgomery, Texas mansion that they had bought for $2.2 million back in 2016.

She even asked the court to pay temporary child support and alimony and her attorney fees. She stated that she needs $36000 a month from her estranged husband as she's maintaining herself and their daughter without any income source.

In addition to it, Griffin noted that he wanted to be "joint managing conservators" of their baby girl which would give him equal authority to make major decisions in his daughter's life. 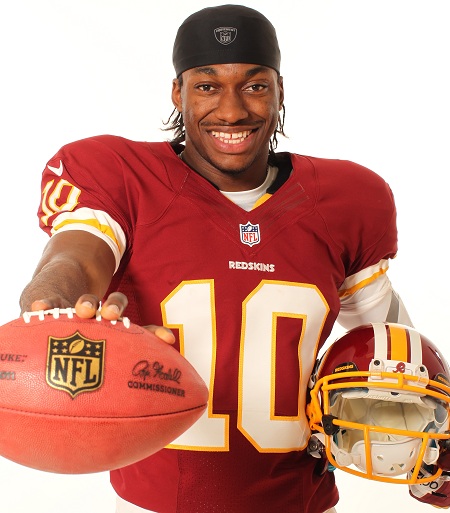