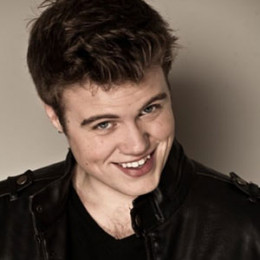 Famous for portraying the role of Philip Pearson in Netflix's sci-fi TV series, Travelers, Reilly Dolman started his career in 2007 in the TV series, Bionic Woman. Active in the industry for years, he has earned an impressive fortune.

Stargate Universe actor, Reilly Dollman isn't married nor he is dating anyone recently. Does it mean he doesn't have a girlfriend? Let's dive deep in to know his relationship status.

Reilly Dolman is neither married nor dating a girlfriend in 2022. The star is more to his career rather than involving in some serious relationships. Dolman mostly remains tight-lipped when it comes to sharing his love life so it's tough to reveal anything regarding his partner and their child.

You heard it right! Reilly Dolman is the father of a daughter who was born in 2018. Nevertheless, the real identity of his baby girl and the mother of a child is still a mystery. The actor hasn't spoken anything regarding his relationship with the media.

How Much Is Reilly Dolman's Net Worth?

Reilly Dolman's accumulated net worth is around $1.5 million. He worked in the numbers of movies and TV series from where he is making a great fortune. 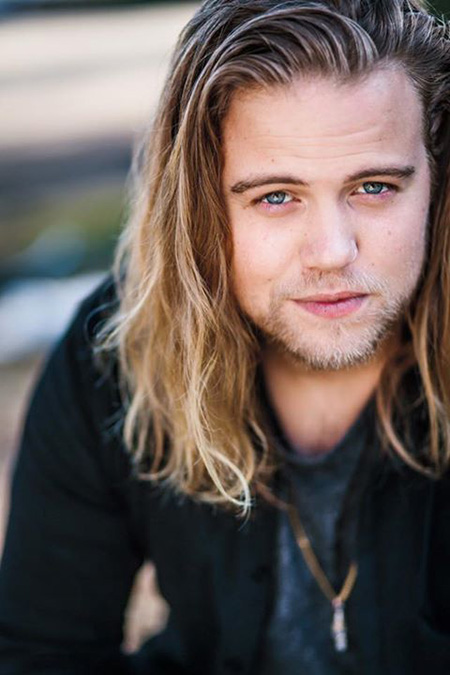 Dolman's 2010 movie, Percy Jackson & the Olympians: The Lightning Thief collected $226.4 million at the box office collection. The movie was made with a budget of $95million. Further, he starred in the film with Logan Lerman, Alexandra Daddario, and Brandon T. Jackson.

Some Interesting Facts of Reilly Dolman