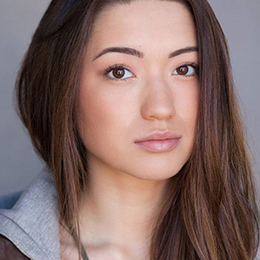 Famous for portraying the role of Crackle's original series StartUp, Reina Hardesty is an actress and cinematographer by profession. As of 2019, she is working on the Netflix TV series, Greenhouse Academy.

Reina Hardesty is a star with a great fan following due to which her dating life is a matter of concerned of numbers of audiences. But is she open when it comes to her private life? Let's find out!

Good news for all the male fan followings of the beauty that she is single. Hardesty with such an attractive personality is focusing more on her career rather than involving in some serious relationship.

Back in days, the star was speculated to be in a relationship with William Haynes. Her rumored boyfriend William is an American YouTuber by profession. 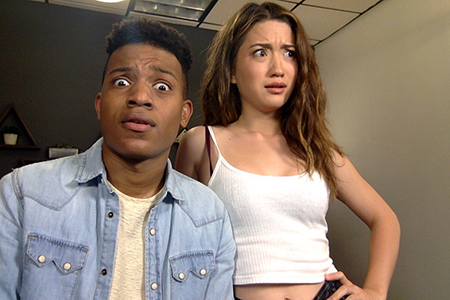 The rumored boyfriend-girlfriend couple often appeared together on several videos on William's YouTube channel, ''People Be Like.'' However, they denied the rumored and revealed that they are not more than just friends.

Greenhouse Academy actress is a fun-loving person. Scrolling her Instagram account, she loves traveling and discovering some exotic places. She also enjoys spending time on beaches. 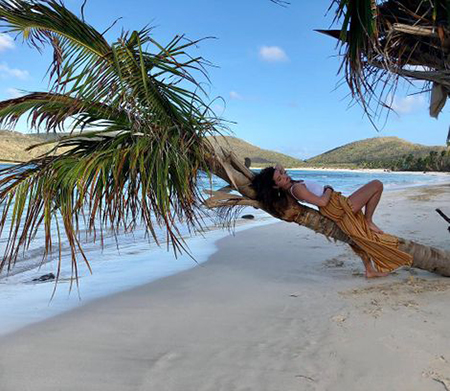 Like any other celebrity, Hardesty is also active on social media. Her Instagram has more than 54.2k followers as of 2019.

Hardesty came to highlight after she sent almost 14,528 messages in a month at the age of 13. On average, she sent one message every two minutes. Her parents gave Raina a cell phone which she had to share with her 14-year-old brother. 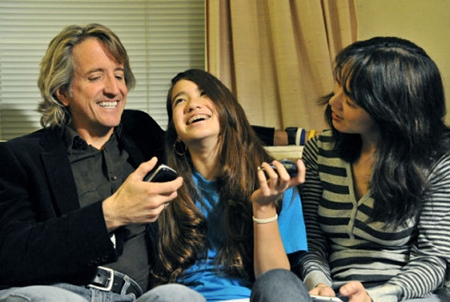 Her mother got shocked after she had the bill from AT&T. Later, she went online and checked PDF version where she found around 440 pages. But thankfully, her mother signed up for unlimited texting due to which they should not pay much. Is not then it will cost 20 cents per text for Reina and in total $2905.06.

By profession, Reina Hardesty is a cinematographer and actress. The star has worked in limited projects from where she inevitably collects a good amount.

Net Worth and Career 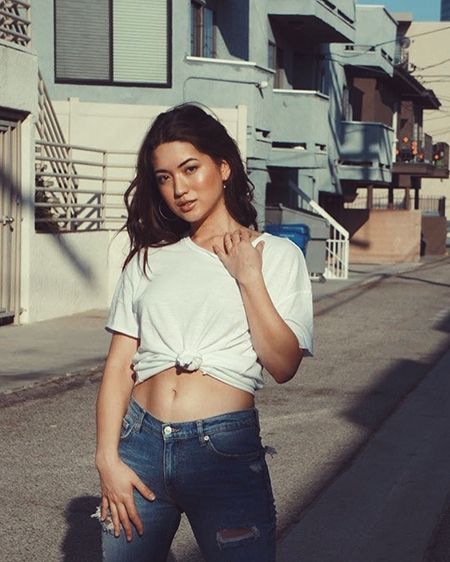