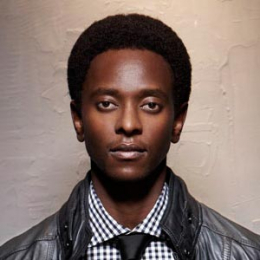 Edi Gathegi makes a career in the Hollywood industry with performance in over 50 movies and series. He began the acting career from a theatre, however, his breakthrough performance came from a guest role in the TV series, 'Lincoln Heights'.

Edi Gathegi Personal Life; Is He Dating Or Single?

Edi Gathegi is in a relationship with his beautiful girlfriend, Adriana Gathegi. Even though Adriana shares her boyfriend's surname, she is not married to him yet. 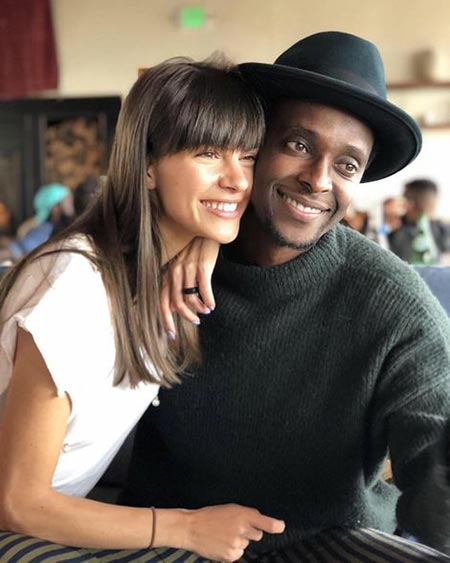 Edi likes to keep his private life to himself and doesn't share much about it in the media. Moreover, he always ensured his fans that he is single. Although he is quite active on Instagram, he rarely hints any information about his personal life. Nevertheless, his girlfriend doesn't miss out sharing pictures with him.

Happy birthday my walking heart!! I love you so much and am so grateful that God put you on my path!! @iamedigathegi

Pimp star, Edi is concerned about his career at the moment. He is taking time to get committed with engagement, but with the kind of relationship they share, he could pop the question anytime soon.

Edi Gathegi Career And Net Worth

Edi Gathegi makes a net worth of around $1 million to $1.5 million. He portrayed some famous roles and gained popularity over the years, which helps him grab a good looking earning from the industry.

Have a look at the video where Edi talks about one of his movies, Pimp!

Gathegi began his career from theatre, and his first significant appearance in the Hollywood came in 2006 with a thriller, Crank, which stars Jason Statham. Later, he appeared in over 50 projects with the big movies and series being Beauty and the Beast, X-Men: First Class, The Twilight Saga: New Moon, and a few more. Currently, he is working on projects; The S.H.U and The Last Thing He Wanted.

The average salary in the Hollywood industry sums up to around $52,000 a year. However, an experienced and famous actor could amass $100,000 every year. Moreover, Edi is a part of some decent movies and series for over a decade; he certainly makes handsome money.

Born on March 10, 1979, in Nairobi, Kenya, Edi Gathegi grew up in Albany, California. He is of African-American nationality. Similarly, his zodiac sign is Pisces. 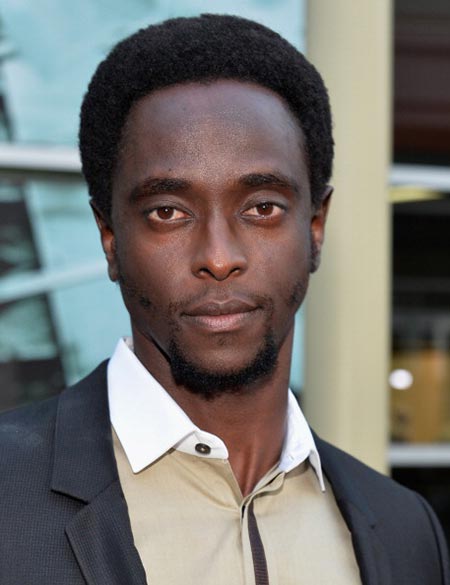 Gathegi went to the University of California, Santa Barbara, where he explored his interest in Basketball. Unfortunately, he had a knee injury which held him back and even depressed him. Furthermore, he started taking acting classes, which he thought was an uncomplicated course. Edi started his career with the theatre, playing a part in theatres like Two Trains Running, As You Like It, Twelfth Night, and so on.