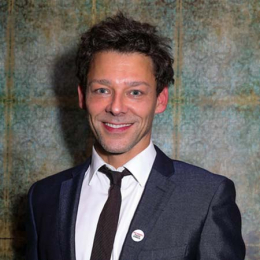 British actor, Richard Coyle is active in the film fraternity since 1998 and he never failed to impress his audiences through his versatile acting. Till the date, he featured in more than 2 dozens of movies and series and every time he succeeds to win the audience's heart.

Richard Coyle is possibly single at the moment but previously, he was married to Georgia Mackenzie, a British actress who is known for her role in Steel Trap and Franklyn. The duo tied the knot in 2003 after dating for more than a decade. 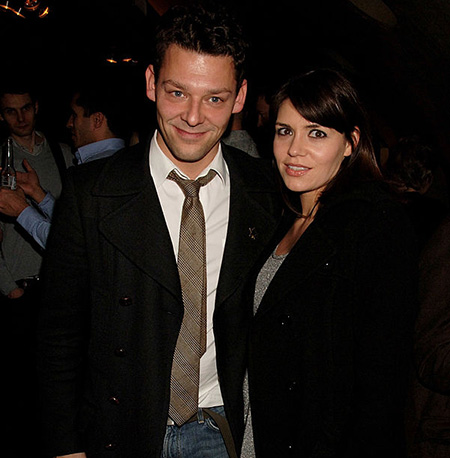 Richard Coyle and wife attend the after party following the press night of The Lover/The Collection, at the Adam Street Club.
SOURCE: Getty Image

In addition, they shared a daughter, Purdy Coyle (born on 2009). The couple, however, failed to handle their married life and just after a year of their daughter birth, the pair decided to end their seven years long marriage in divorce.

Soon after divorcing his wife, Richard was in a romantic relationship with his longtime girlfriend, Irish actress, Ruth Bradley since 2011. The duo first met during their projects and after few meetings, they started dating. 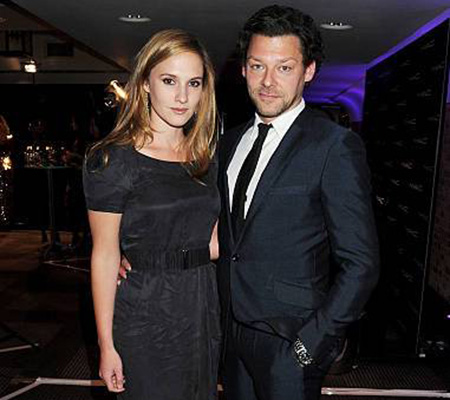 Their love affair is always the talk of the town but it heightened even more after they starred together in 2012's movies, Grabbers. Unfortunately, same as his previous relationship, this one also couldn't sustain for a long time and the pair parted ways in 2017.

The actor is pretty active on Instagram and often shares his professional updates more than his personal ones. He garnered more than 114K+ followers on Instagram.

Richard Coyle's net worth lies somewhere between $500 thousand-$1 million. The actor earns nearly $100 thousand per episode from his TV series appearances. Similarly, he made more than $200 thousand+ from movies.

In 2006, Richard starred in the  British-American romantic comedy film, A Good Year along with Russell Crowe, Albert Finney, and Marion Cotillard. The movie collected $42.1 million at the box-office against the budget of $35 million.

Besides his acting career, Coyle also enrolled in different projects which helped him to accumulate a good fortune. Moreover, he also generates a lot of dollars from brand endorsements. 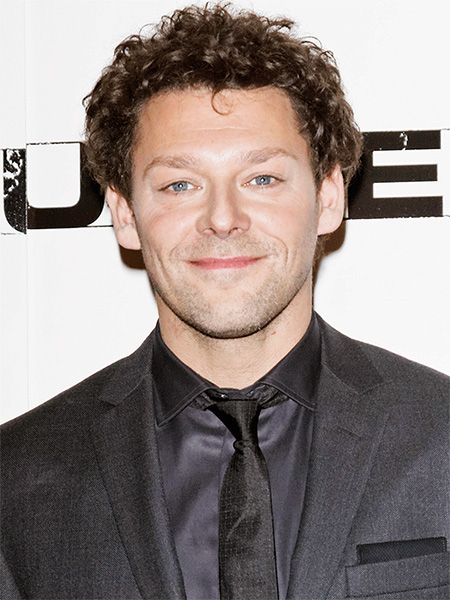 Georgia Mackenzie is a British actress best known for series Outlaws. She married Richard Coyle in 2003 and divorced in 2011.

Purdy Coyle was born in 2009. She is best known as the daughter of Georgia Mackenzie and Richard Coyle.