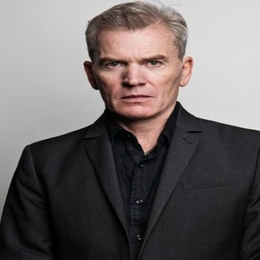 Richard Dillane, a well-established name in  British Film Industry, was born to a father, an Australian surgeon John Dillane and a mother, Bridget Dillane, on 15th October 1964 in London,  United Kingdom. After pursuing his degree in Philosophy from the University of Manchester in England, he moved to Australia for ten years, where he worked as an actor and director in Sydney and Perth before returning to Uk. Consequently, he has a good Australian accent and narrates podcasts in the videos.

Richard Dillane, one of the admired celebrities, had worked as an actor and director in Sydney, Perth, Australia, for ten years. Before earning enormous fame and popularity as a Uk actor, he made his career adventure guide in Australia and worked as a director in theatres and dramas. Regarding his direction, he directed a production of Moliere's "Tartuffe" for Nick Company at the University of Tasmania, Hobart, Australia. 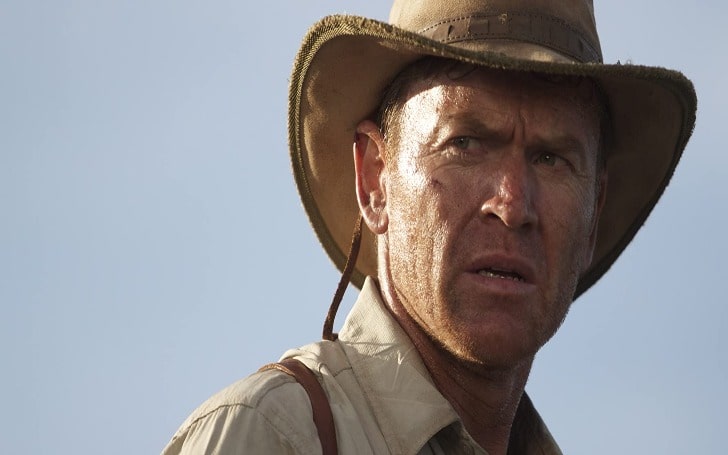 Richard Dillane in his movie.

The celebrity's debut movie was Wing Commander, where he started the journey of a real actor. He has appeared in BBC television docudrama as Wernher Von Braun in Space Race and Nero in Haward Brenton's play Paul. He has also worked as a radio and voice-over artist in podcasts telling the stories through his voice.

Everyone in the audience wants to know about The Dark Knight actor, Richard's personal affair and his love life during his acting career. However, the artist is not involved in debates and controversies about his beloved until now.

Dillane is seen to be more focused on his career and only wants to dedicate his precious time to his passion for work and family. 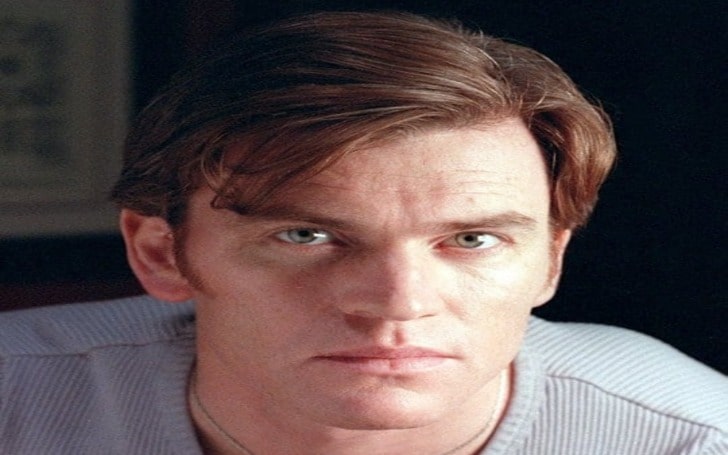 Richard Dillane when he was young.

The superstar's past relationships remain a mystery for his die-hard audience and fans who want to look at his love affairs. Surprisingly, the luminary Dillane was never spotted or hooked up with another woman or co-actress.

What is His Relationship Status? Is He Married?

Talking about the British multi-skilled famous actor's marital status, Richard Dillane is married to his only love, Jayne Mckenna, who is also an actress known for her role in Footballers Wives and The London Road.

The duo are happily married and vowed to be together in Christian rituals in 2005. More than a decade into the power-couple's wedding, they are still together in pure bonding, and  the pair share three children into their lives, Roy Dillane, Murray Dillane and Austin Dillane.

Even after his successful career and attractive personality, the artist is more committed to his family and passionate job. Richard hasn't had relationships or an extramarital affair with another woman except for his beloved wife. Dillane and his wife are among the most respected and loyal couples in the British film Industry.

Is he related to Stephen Dillane?

If you are an honest fan of Richard Dillanes, you know about his elder sibling, Stephen Dillane. Richard is the youngest brother of Game of Thrones fame actor. The popular actor has only one sibling and has a great bond with each other. Perhaps, both brothers in the interviews appreciate each other's work and achievements. Richard had good childhood memories with his brother while spending an unforgettable time in West Wickham, Kent.

Despite the comparison with his brother, Stephen, Richard made his proficient fame and name through his talent in acting, directing and filming movies. Fans love to see both brothers on screen working together. Still, unfortunately, both stars never got opportunities to play roles in the same film.

How Much is Richard Dillane's Net Worth?

Richard Dillane has worked as an actor, director, dramatist and even narrator in many widely known series. Through his choice of the script of movies and the hit list of dramas, the audience can speculate that the actor charges quite reasonable fees for his acting. According to the media sources, his estimated net worth is $4 million. The lavish celebrity lifestyle hints at how much he makes off each acting stint. 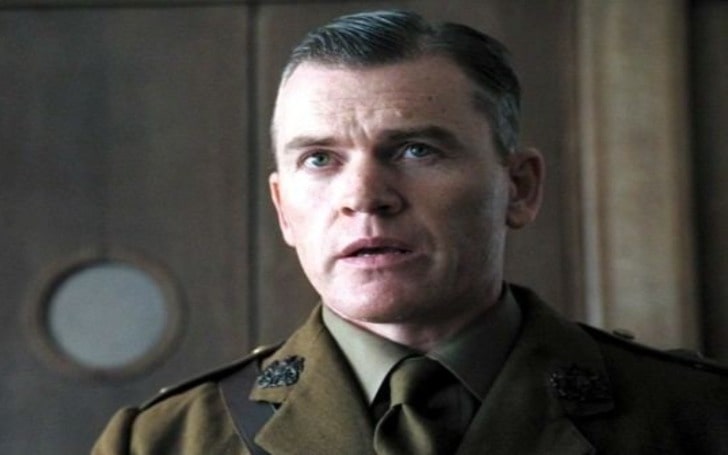 Richard Dillane in his character in a movie.

Approximately Dillane's main income sources are from acting, podcasting, and directing in the Uk based film industry. The talented man is known for his luxurious way of living.

What is his physical measurement?

The audience who has followed him since the beginning of his career knows how Dillane looked at an early age. The superstar has quite an impressive personality and an attractive body physique. He is 6 feet tall (cm), weighs around 78kg, and his waist size is 32 inches, as per the sources. He has blonde hair and brown eyes.

The famed British actor Richard isn't active on his social media. Still, his wife Jayne is busy on Twitter, where she posts and updates tweets related to her works and opinions. Moreover, she acknowledges her partner's achievements through her wishes on Twitter. 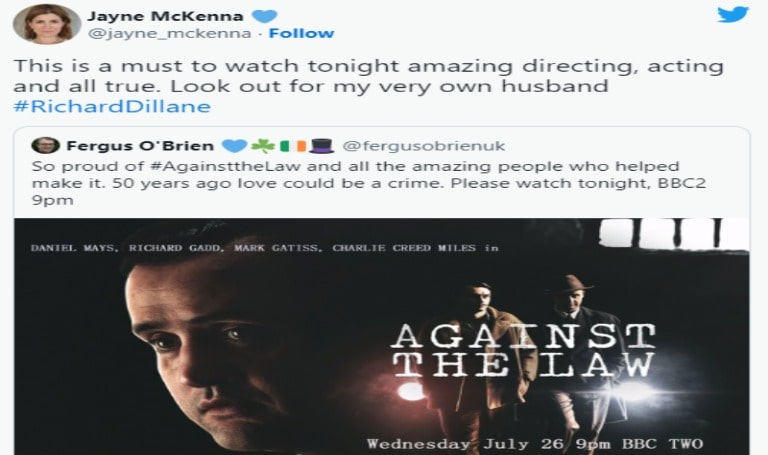 Dillane hasn't official accounts on Instagram, Facebook or other social media handles. However, fan base pages on behalf of his name are on the internet when searched. He is more inclined toward his career and upcoming projects or wants to be away from media controversies may be the reason behind staying turned down from social sites.

To know the latest news about your favorite celebrity, please check out marriedwiki.