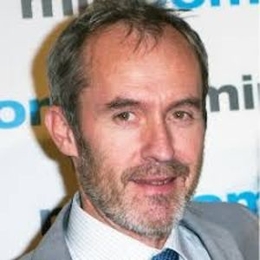 British actor Stephen Dillane might not be considered a Hollywood A-lister, however, his body of work makes a compelling case that he should be a big name in the entertainment industry. The actor is working in showbiz for the past three decades and is been part of many well-known projects such as "Darkest Hour", "Zero Dark Thirty," "Game of Thrones," and "The Crown."

Stephen Dillane got worldwide recognition for potraying the warrior Stannis Baratheon with twisted family dynamics in the show "Games of Thrones." In real life, Dillane is living a normal family life without any drama.

It takes people their lifetime to find their soulmate, however, "The Crown" star found the love of his life in his early thirties. He started dating actress Naomi Wirthner in 1988 and remained together ever since. 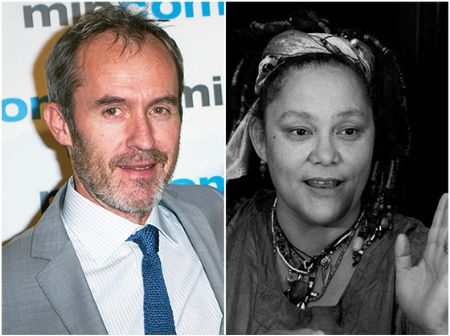 Stephen Dillane tied the Knot with Naomi Wirthner after years of dating. SOURCE: liverampup
When Dillane started a relationship with Naomi, they both were in the early phase of their acting career. With time, Stephen started getting more opportunities and became a celebrated actor. On the other hand, his then-girlfriend sadly did not achieve the same level of sucess and transitioned to directing.
The pair's career though followed different trajectories, but their love for one another remained the same. Moreover, they remained committed to one another.

Dillane and his partner always kept their relationship lowkey. Infact, they rarely make public appearances. Because of their secretive nature, for a long period, fans thought that they are only companions and has not tied the knot.

On September 4, 2019, Irish Examiner published a Interview of Stephen Dillane and in that article, the outlet mentioned that the 62-year-old is married to Naomi.

Father of A Rising Star

Dillane and his better-half are the parent of two sons, Frank Dillane (b.21 April 1991) and Seamus Dillane (b.1997). They both were born before their wedding.

The couple's eldest son Frank Dillane is following the footsteps of his parents. The 28-year-old started acting from the tender age of six. 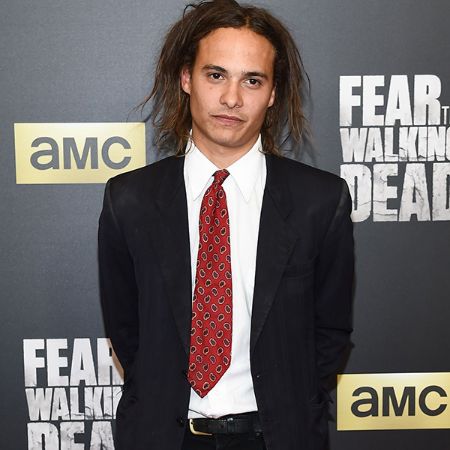 The Royal Academy of Dramatic Art graduate is best known for potraying the character of Tim Riddle in "Harry Potter and the Half-Blood Prince" in 2009. He is also well-known for playing the lead Nick Clark in "Fear the Walking Dead" from 2015-2018.

The father-son duo worked together in the film "Papadopoulos & Sons." The real-life father-son played the reel father and son.

Naomi Wirthner is an actress and director of Afro-Jamaican heritage. She worked as an actress in theatre and few TV series before transitioning to directing. She is credited in TV shows such as "Between the Lines," "Wycliffe," and "Babyfather." 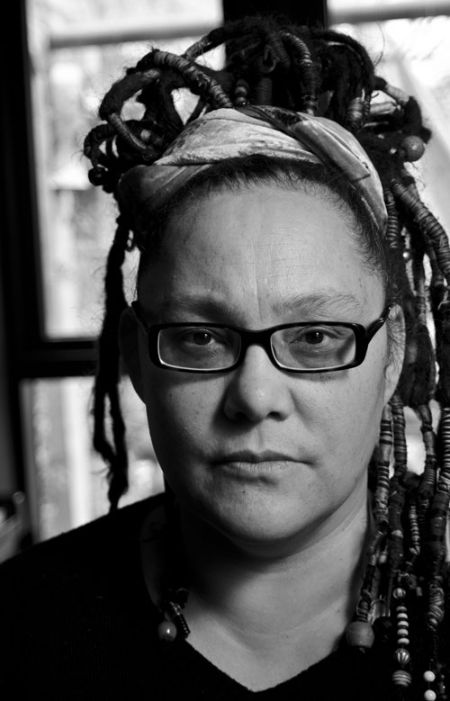 At present, the mother of two, Naomi manages a theatre company called The Barebones Project. In addition to that, she occasionally directs plays for the companies as well.

Stephen Dillane Is A Millionaire

The veteran actor Stephen Dillane holds an overall net worth of $6 million. He earned this wealth from his extensive career in theatre, television, and movies.

The Tony Award-winning actor debuted in showbiz in 1985 with the TV series "Remington Steele." In his over three-decade of career, he is part of many high rated shows such as "The Tunnel," "The Crown" and "Hunted." 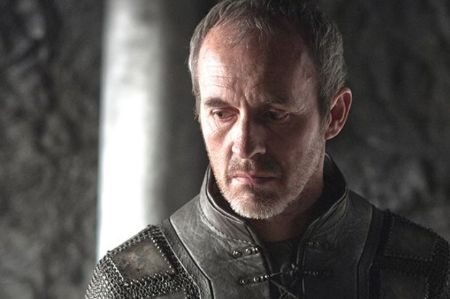 Stephen Dillane got worldwide recognition for his role of Stannis Baratheon in GOT. SOURCE: Radio Times

Dillane is best remembered for his role of Stannis Baratheon in the show "Game of Thrones." Many actors have a dream to be part of the GOT, but Stephen was pretty much uninterested in the worldwide famous HBO series.

Stephen decided to be part of the show because of the money. Well, we all know he gained a lot of fame from the show, but did the actor receive a handsome salary as well?

The "Games of Thrones" salaries were varied on the basis of roles and popularity. Actors such as Kit Harington and Emilia Clarke earned $500,000 per episode whereas Sophie Turner and Maisie Williams earned $150,000 per episode. Since Stephen was a secondary character so he must have a salary of five digits.

The 62-year old Stephen also has been part of many blockbusters as well. He played Viscount Halifax in Gary Oldman starred "Darkest Hour". The film earned $150 million against the budget of $30 million. 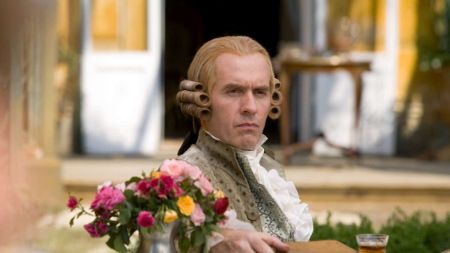 The actor is not only known for sucessful filmography but for taking up challenging roles and potraying them with perfection. He played the character of Horatio in the movie "Hamlet", Karenin in "Anna Karenina" and Thomas Jefferson in mini-series "John Adams." 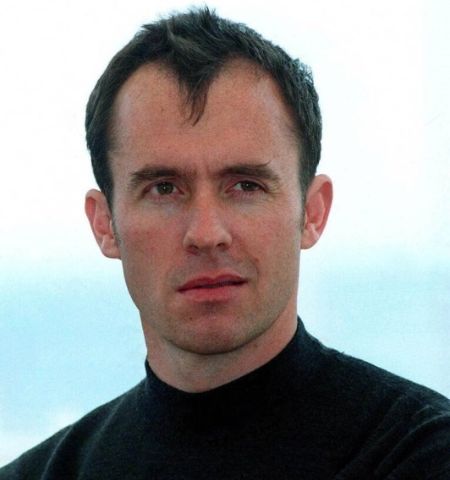 Naomi Wirthner is an actress and director. She and actor Stephen Dillane are in a relationship from 1988.

Seamus Dillane is the second child of Stephen Dillane and Naomi Wirthner. He likes to stay away from the limelight.

Frank Dillane is a actor. He is known for playing the character of Tom Riddle in the film "Harry Potter and the Half-Blood Prince".