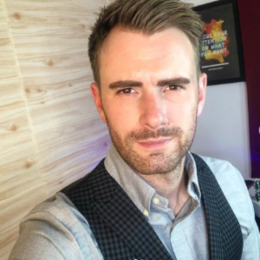 Richard Jones is a Forest Row, East Sussex born musician and bass guitar player. He is best know for the British rock band The Feeling. Most notably, Jones has found the love of his life who belongs to the same field.

Richard Jones is a married man. He is happily married to British singer-songwriter Sophie Ellis-Bextor.  The pair tied a knot on June 25. 2005 in a private yet lavish wedding ceremony. 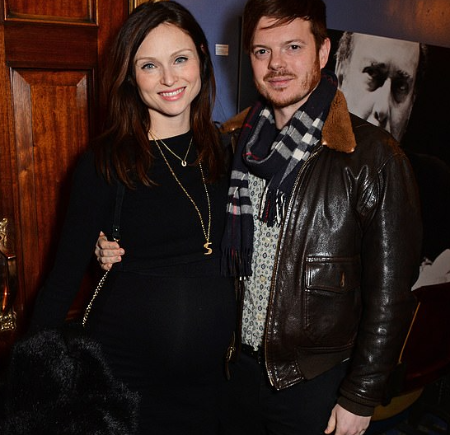 The Feeling star first met Sophie Ellis-Bextor in 2002 during her tour for the album Read My Lips. Three years later, Richard proposed to her with a dazzling diamond ring in the presence of close friends and family members in Italy.

Jones and Bextor are proud parents to five children, namely Sonny, Kit, Ray, Jesse, and Mickey. The pair's first baby was born two months early, only eight months after they started going out together. Four of whom studies at school or nursery a month ago. Their eldest child, Sonny (23 April 2004), is chasing a career on GCEs. 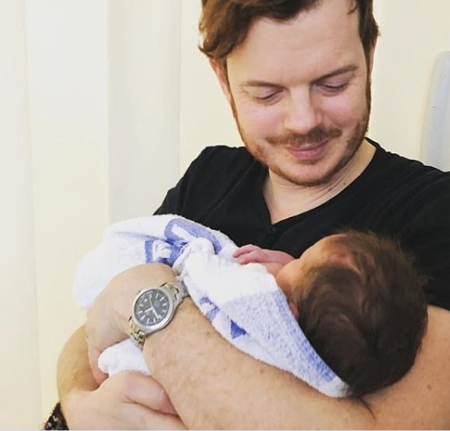 Two months later. She was spotted with Richard visiting the Creme de la Mer VIP dinner at London's Sexy Fish. The Wanderlust singer confirmed the arrival of her newborn child, Mickey Jones, via Instagram on 7 January 2019.

Richard Jones has an estimated net worth of $2 million earned from his career as a bass guitar player and musician of The Feeling. The band members include Kevin Jeremiah, Ciaran Jeremiah, Paul Stewart, Dan Gillespie, and Richard himself. Similar to famous English singer Geri Halliwell.

Speaking of how he joined the Feeling, Richard met vocalist Dan Gillespie Sells at the BRIT School in 1995 as the members of one of the school's popular bands. By June 2006, the band released debut album Twelve Stops and Home that reached number two on the UK Albums Chart. 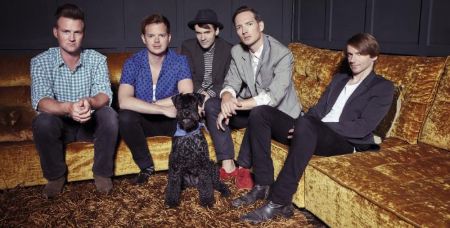 The band's subsequent album, Join With Us, reached number one. Likewise, The Feelings have since released a further three records till today. They have earned four top ten singles and won a Brit Award nomination in 2007 for Best Song with Fill My Little World.

During the closing ceremony of the 2012 Olympic games, he performed with Ed Sheeran, Mike Rutherford, and Nick Mason. Some of his hit songs include Sewn, Fill My Little World, Love It When You Call, I Though It was over, and Never Be Lonely.

Sophie Ellis-Bextor and husband Richard Jones married in June 2005 in Italy. They are blessed with five children.

Sonny Jones was born in 2006. She is the first child of Sophie Ellis-Bextor and Richard Jones.

Ray Jones is the second child of Sophie Ellis-Bextor and Richard Jones. He was born in 2009 in the U.K.

Kit Valentine Jones is the third child of Sophie Ellis-Bextor and Richard Jones. He was born in 2011.

Jesse Jones was born in 2018 as te fourth child of Sophie Ellis-Bextor and Richard Jones. He is two years old.

Mickey Jones is the fifth and youngest child of Richard Jones and wife Sophie Ellis-Bextor. He has five siblings.