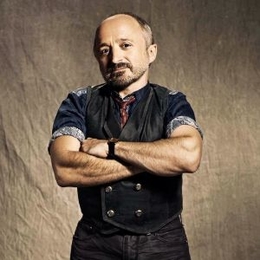 At just 4 feet 6 inches, many might ridicule Rick Howland. But don't let his size fool you as he is highly talented and one of the respected actors in Canada. His works in the field of television, especially in the series 'Lost Girl,' has been praised by many.

Rick Happily Married With His Wife!

The Ontario native actor is blissfully married to his beautiful wife, Nadia Bassett. One can see that there is a strong connection between the love birds, as they appear in each other's social media accounts every now and then. 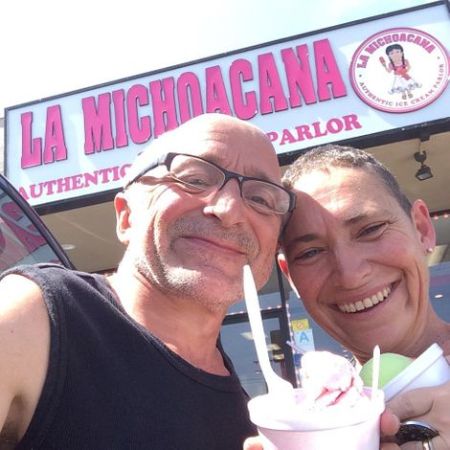 It is, however, not learned whether the duo shares any children yet. Concerning to that matter, the 'Santa Baby' actor is yet to address it.

The pair seems incredibly happy, and that is what matters the most! We hope they keep on sharing the impeccable bond in the coming days, as well! 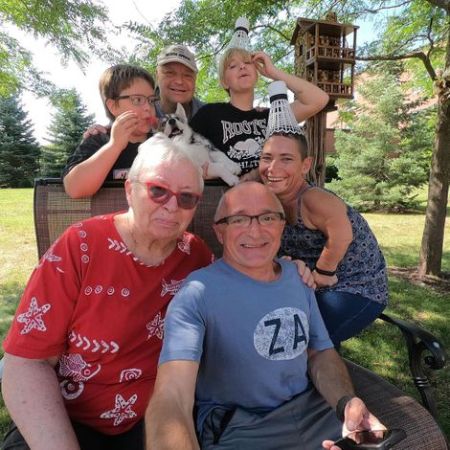 Rick Howland spending time with his friends and close ones.

Besides spending time with his sweetheart, Howland also cherishes moments with his family and close friends. The veteran celeb gives a glimpse on his life to his followers through his social media.

The actor is prominently renowned for his role as Trick in the popular Canadian T.V. series 'Lost Girl.' In the supernatural series, he played with actors Anna Silk, Kris Holden-Ried, Ksenia Solo, K.C. Collins, Zoie Palmer. Similarly, he worked in the show for the entirety of season 1 to 5 (2010-2015).

Rick also has a couple of movie credits, and one of them is 'Bon Cop, Bad Cop' (2006). Portraying the character of Buttman, he worked alongside Patrick Huard, Colm Feore, Lucie Laurier, Sylvain Marcel.

Keep in touch with us for more Celebrity News and Biography at Married Wiki!!

Canadian actor and filmmaker Rick Howland is in a matrimonial relationship with his beautiful wife Nadia Bassett.