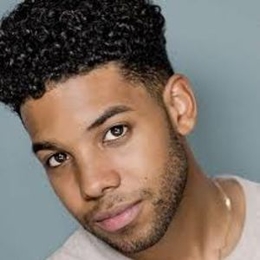 Rico Paris is an emerging star in Hollywood. He gained worldwide popularity when he starred in the movie "Tall Girl. Before the Netflix movie, he was part of many hit-series, including "Dynasty" and "Better Call Saul."

Most times, the young talents hesitate to showcase their love life to the public. They are afraid of the media focusing more on their romantic life than their work. However, the rising actor Rico Paris and his girlfriend do not think so. 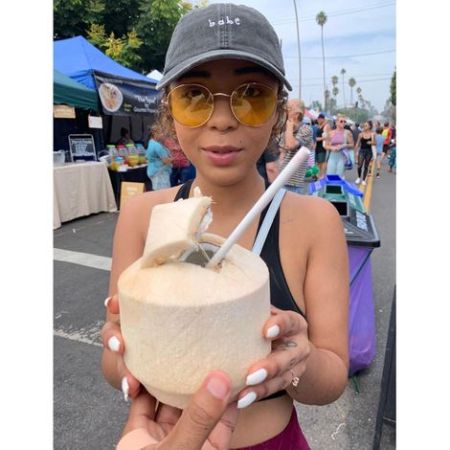 The actor is very open about his affair with Dutch-Trinidadian actress Zoe Soul. You might recognize her from the TV series "Reed Between the Lines" and the movie "The Purge: Anarchy."

The couple regularly shares lovey-dovey pictures on their social media platforms. They mostly share photos of their date. 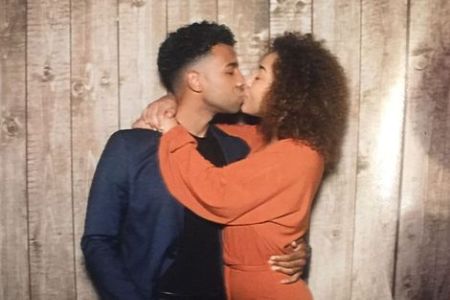 Based on Instagram posts, it looks like the pair started dating not a long time ago. The couple started sharing pictures of one another from June 2019 only. So, there is very little probability of hearing wedding news anytime soon. Not only they started a relationship only a few months ago, but they both are young actors whose priority might be establishing themselves in showbiz.

The young emerging actor Rico Paris holds an overall net-worth of $200,000. He started his career in 2017 with minor roles in movies such as "A Sweet Song" and "Routine."

Check out the trailer of "Tall Girl."

In the film, he played the character of Schnipper and shared the screen with other rising stars such as Ava Michelle, Griffin Gluck, and Sabrina Carpenter.

Paris also earns a small amount from the app cameo. He makes a personalized video for fans for $15. 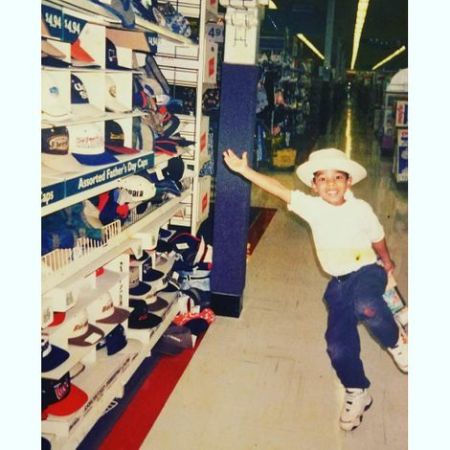