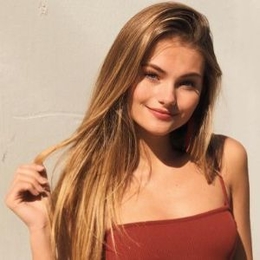 Riley Thompson is a young American singer who shot to fame after she came as a contestant in Season 17 of the popular singing competition American Idol. Despite not winning the show, she became a global star and won the hearts of many with her incredible singing ability.

Is Former American Idol Contestant Riley Thompson's In A Relationship?

As the beautiful Riley Thompson has not been in lovey-dovey with anyone, she is possibly single at the moment. She also does not seem to have past relationships and romance. 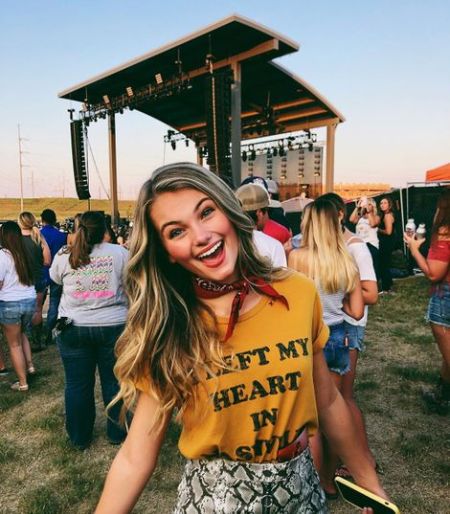 Riley Thompson does not have chemistry with anyone right now. SOURCE: Riley Thompson's Instagram (@rileythompson)

At 17, it might be safe to say that she is a bit young to commit in love right now. But perhaps in a few years, she might!

At present, Riley spends most of her time in practice and also in her studies. The teenager often posts pictures and videos of her activities on her Instagram.

Journey In The American Idol

Riley came as a raw young talent in Season 17 of American Idol. The hosts of the show were Luke Bryan, Katy Perry, and Lionel Richie.

In the audition round in Los Angeles, she sang an original song, "Oh Daddy." Her voice wowed the judges, and all three voted "Yes," and she went to the next round.

Check out the clip of Riley Thompson during her audition in American Idol!

In the third round of Hollywood Week, she sang Johnny Cash's Ring of Fire. Later, in Hawaii round, she sang "Mama's Broken Heart" by Miranda Lambert. Her performance impressed the judges and viewers alike, and she reached the semifinals.

In the Top 20, she sang "Jolene" by Dolly Parton, whereas her fellow contestant Brett Young sang "Like I Loved You" in a duet with Young. The performance was enough to send both into Top 14.

Riley, however, could not get into Top 10, but she later got an opportunity to sing for the judges to win a chance in the Top 10. She sang It Alan Jackson's "It Must Be Love,"  but the judges did not choose her and thus eliminated her from the competition.

Had she won the competition, she would have been the youngest ever contestant to win the acclaimed show. Even though her dreams of becoming the next American Idol could not come true, she has not given up her dreams to become a celebrity singer. At a young age, the teenager won the admiration and praise from the judges and audience all around the world. Hopefully, she is still working hard to follow her dream!

During her time in Season 17 of American Idol, she competed alongside other contestants: Walker Burroughs, Alejandro Aranda, Madison VanDenburg, Laci Kaye Booth, Wade Cota, Dimitrius Graham, Ashley Hess, Uche, and many others. Laine Hardy became the winner of the American Idol Season 17 winner. 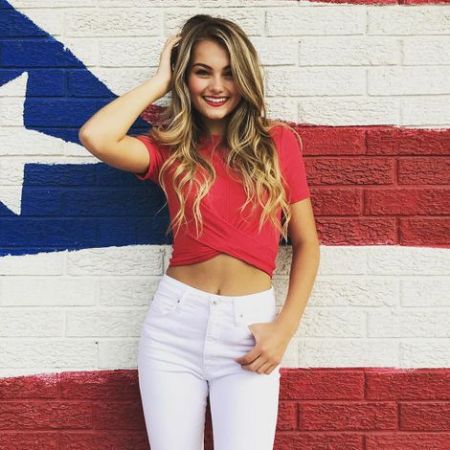 Every now and then, Riley performs gigs and mini-concert with other artists in various places in the US. The starlet might not be having a glittering career so far, but she is taking it to step by step, and her career looks promising.