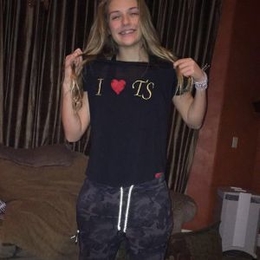 Like the old saying, the fate of one is written before he/she is born. Well, similar can be said in the case of Riley Urlacher, as the daughter of Brian Urlacher, the retired NFL footballer lives a life full of glamour, wealth, and fame. Despite being a teenage girl, the diva enjoys a lavish life, thanks to her rich background.

There is immense pressure when you are a celebrity like Brian Urlacher since the likes of paparazzi and media always violate your personal space. The same can be said for the footballer's daughter, Riley Urlacher, one of Brian's daughter with his first wife, Laurie Urlacher. While many would see this with a negative point of view, the second daughter of the footballer uses it to her advantage to expand her horizons. 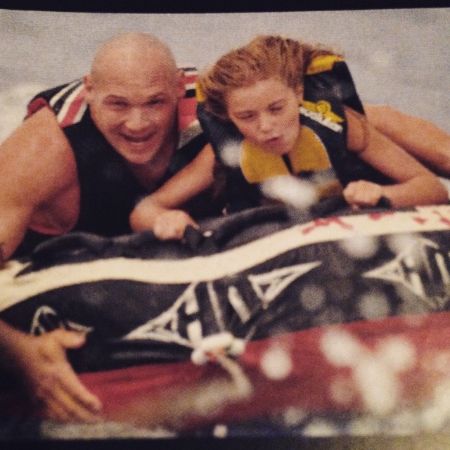 Riley Urlacher's parents, Brian Urlacher and mother Laurie Urlacher, got divorced after several years she was born. Despite that, the charming daughter got all the needed affection from both of them, allowing her to have a pleasant childhood. There isn't much knowledge about what her mother did after the divorce, but her popular father's love life was always around the media. Interestingly, he went on to become a father of Kennedy Urlacher with Tyna Robertson. Later, he tied the knot with Jennipher Frost in 2016. 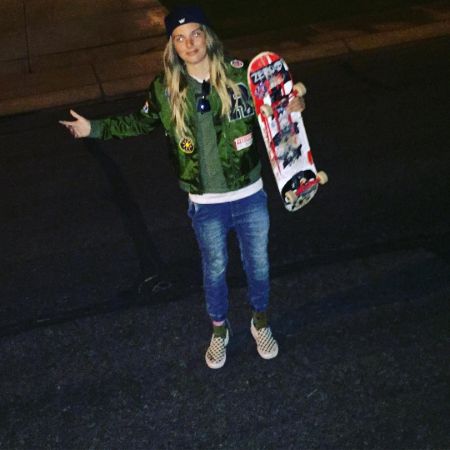 As the second child of Brian, Riley Urlacher does get enough attention from the public. The footballer's daughter is quite active on Instagram and posts pictures with her dad sometimes. She shares her bloodline with her elder sister, Pamela Urlacher.

There are numerous advantages of being a daughter of a celebrity like Brian Urlacher, but one of them is definitely the financial aspect. As a teenage girl who is just a student, for now, there is no idea about Riley's net worth. Meanwhile, her father is a multi-millionaire, who amasses a colossal net worth of $18 million as of August 2020. With such massive financial support, she enjoys a flashy lifestyle around all sorts of modern-day amenities. 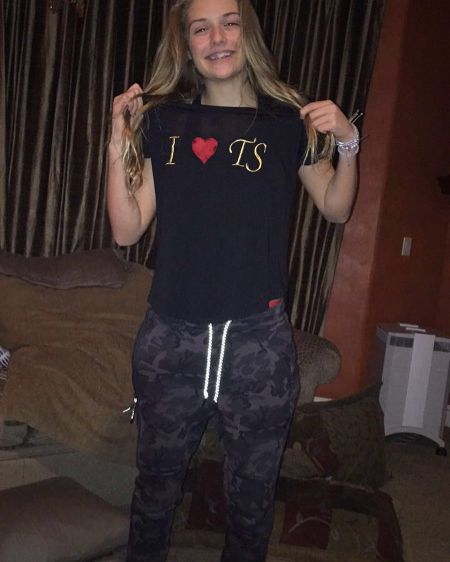 Riley Urlacher is the daughter of Brian Urlacher with his first wife. SOURCE: Instagram

The financial backing of Brian really helps Riley to live a proper lifestyle. Judging by her social media handle, she loves hanging out at the beach, playing basketball, and traveling to new places with her friends. Interestingly, her dad even bought her a new car. Furthermore, she is fond of dogs, as well.