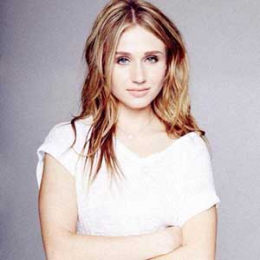 American-Uzbek actress, Rita Volk is best known for portraying the role of Amy Raudenfeld in the MTV romantic comedy series named 'Faking It'. She is also popular for her acting skills in the films and television series like 'The Hungover Games', 'Major Crimes', and 'Young Hollywood'. Rita won the SFUSD High School Poet Laureate award in 2005.

Rita Volk's Personal Life; Is she Dating a BoyFriend?

Rita Volk is possibly single as of now. The actress seems focused on her career as she is out of any relationships. Moreover, she is not seen dating any man outside the reel life as of 2019. 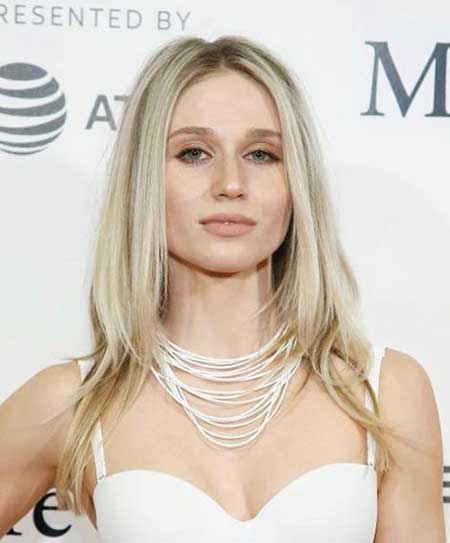 The 28-year-old actress is currently out of ant dating rumors. It looks like the actress is waiting for her soul mate as she is not rushing to choose her partner. Additionally, she is an active social media user who shares many posts about her daily life and acting life on her media sites.

Rita's character on the series Fake It, What's her Real sexuality?

Rita played the role of Amy who is a lesbian on the series Fake It. Though she is straight, in an interview she shared that the character of Amy is alike to her personality. She explained the role of Amy saying,

"But I think the big things are that she(Amy) really values the people around her, and she doesn't have a large group of friends. She's kind of the person who has a few and they're there and they'll always be there. She's protective and she's real and she's honest."

She related the character to her and added,

"I like to be that way, too. I never really felt comfortable being in large groups and feelings like I had to make small talk. That's just not how I was wired, I guess. So I really found comfort in that in her, and I think she really knows what's important. I think there's a maturity to her that goes a little above her years, and I think I can relate to that, too."

Volk was also praised by the LGBT community for her work in the series. In fact, she also explained her experience saying, 'I feel like I've been accepted into this group that I never thought I would be a part of.'

How much is the Net Worth of Rita Volk? Know about her Earnings, Salary

Less than a week away from the season premiere!

Volk started her career in the film industry after starring in 2014 film named The Hungover Games as Katnip Everlean. Since then, she performed in two more films like Almost Friends and Summertime. Further, her movie The Hungover Game earned a total of $130,000 on the box office with video sales only. Until now, she worked with many stars like Freddie Highmore, Odeya Rush, and Haley Joel Osment. 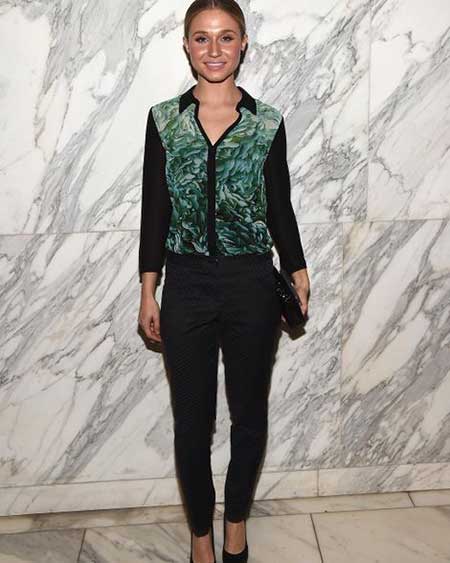 Take a look at the Interview of Rita Volk talking about television series 'Faking It';