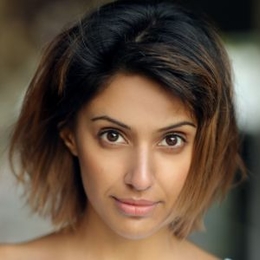 British Indian actress Ritu Arya is currently grabbing headlines because of her fantastic performance as Lila in Netflix's Series 'The Umbrella Academy.' She has previously worked in other big projects as well, including the 'Stranger,' 'Doctor Who,' and 'Sherlock.'

Ritu Arya is active on social media sites such as Instagram and Twitter, where she readily shares pictures from her work and her family members. 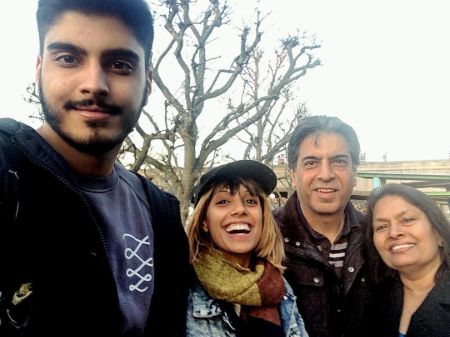 The actress, however, is reluctant to share information about her romantic life. She has not posted anything that can provide a hint to her love life. Because of his secretive nature, it is not known whether Arya is single or dating. But, she has romantically linked with co-star David Castaneda.

Ritu Arya Career and Net Worth

Ritu is active in the entertainment industry since 2013 and has been part of many big shows including Sherlock, Doctor Who, and Feel Good.

The British Indian actress, however, gained worldwide recognition when she was cast as Lila in the second season of Netflix's The Umbrella Academy. Her character is described as “a chameleon who can be as brilliant or as clinically insane as the situation requires.”In the show, she will be sharing the screen with actors such as Justin H.Min, Emmy Raver-Lampman, and Aidan Gallagher.

Ritu has been working in the entertainment industry for the past seven years. In these years, she has been able to raise her profile and work on big projects. Hence, it comes as no suprise her Net Worth as of 2019 is $800,000. 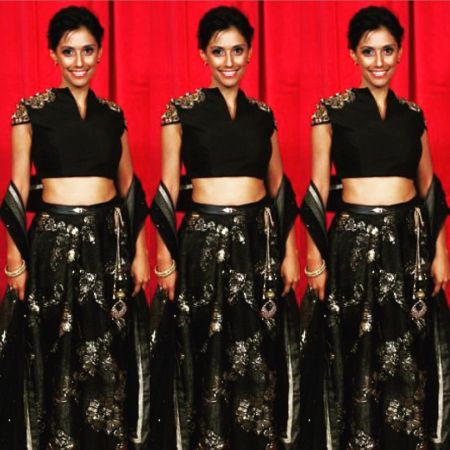 Ritu Arya is a British by nationality and Indian by ethnicity. SOURCE: Ritu Arya's Instagram