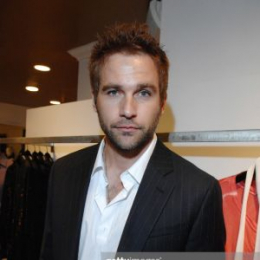 With charming looks and striking personality, Actor Robb Derringer has seduced the heart of many females in his life. Despite being in his 50s, the Home Again actor still possesses the charm few men in Hollywood of his age got.

Robb Derringer's Relationship Status? Is He Married? Or Single?

Robb Derringer is most possibly single right now. There are no rumors which suggest that he is dating or he is in any sorts of romance.

Previously, however, he was in a passionate relationship with former girlfriend turned fiance Carrie Ann Inaba. After dating for a couple of years, the Queen America star proposed his sweetheart at a beach along the California coast. 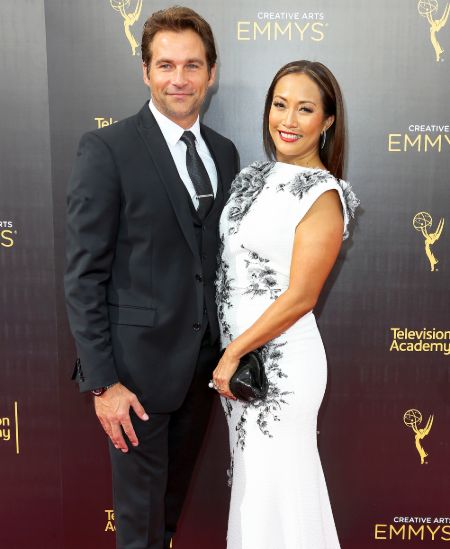 Robb Derringer was engaged with his fiance Carrie Ann Inaba.
SOURCE: Us Weekly

The pair became engaged on December 10, 2016, which they shared on their respective social media accounts. Their seemingly flawless bond took off amazingly, and it seemed reasonable enough that it would last for a long time.

You May Also Like: How IS Lisa Vidal's Relationship With Husband And Children?

Unfortunately, Robb and Carrie's lovey-dovey came to a shocking end after just nine months of exchanging rings. Likewise, they announced their break up to the public in late September 2017. Since then both Robb and his former partner are believed to be single.

These days the Imagine That actor spends time by hanging out with his close ones. Besides, he is an avid paraglider frequently shares pictures of it on his social media.

On June 17, 2019, Robb Derringer shared on his Instagram account that he suffered from Appendicitis. He also talked that he was undergoing Appendicitis surgery.

Well, definitely not how I thought I was gonna spend this Sunday. Appendicitis Ah well, nothing too serious. Surgery and a new scar! Wanna wish my pops Gene Stacy a Happy Fathers Day. Happy Fathers Day to all us dads. #fathersdayappendicitis

Fortunately, enough, it was nothing serious, and the surgery went well. He stated he was feeling great and was recovering from the wounds.

How Much Is Robb Derringer's Net Worth? What About His Salary?

Robb Derringer has a net worth of $1 million which he made from his professional career as an actor. The average salary of an actor in the US is $39.84 per hour and about $50,235 in a year.

The actor portrayed a minor role in the 2009 comedy movie Imagine That. The film produced on a budget of $55 million managed to gross only $23 million at the box office. Additionally, actors like Eddie Murphy, Thomas Haden Church, and Nicole Ari Parker starred in it.

Check out the clip of Robb Derringer's movie, Imagine That (2009)!

On television, he is most famous for the portrayal of Kyle Sloane in the series General Hospital. Certainly, there is no doubt that the actor lives a luxurious life in the company of his parents. 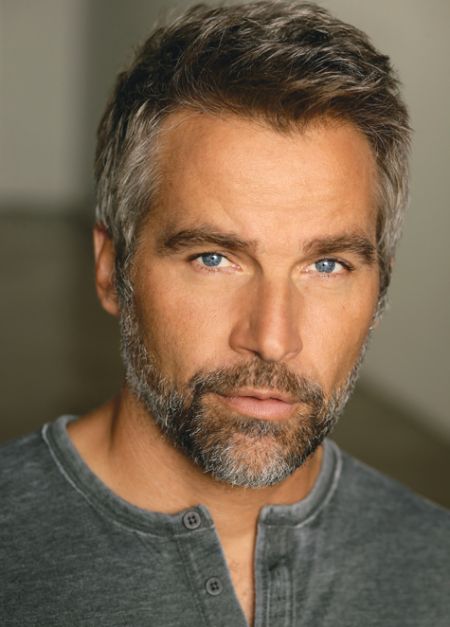 Robb Derringer is an American actor.

Visit us at marriedwiki.com for more celebrity related biography and gossips!