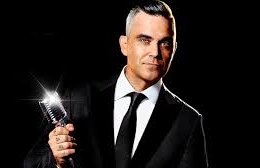 Robbie Williams is a singer-songwriter and entertainer from Staffordshire, England. People recognize him as a member of the pop group Take That and later achieved massive success with a solo career starting in 1996.

Robbie Williams is officially a married man. He's been married to long-term girlfriend turned to wife Ayda Field since 7 August 2010. Having said, the celebrity couple's private yet lavish ceremony was held in his home in Mulholland Estates, Beverly Hills. 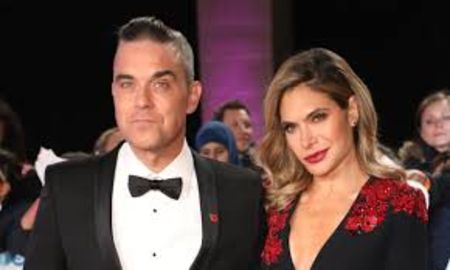 It would not surprise you if said Robbie and Ayda dated few years and understood each other well before they took romance to the next level. So, after two years, they were blessed with daughter Theodora in 2012.

The pair welcomed son Charlton in 2014 and a third child, a daughter Colette in 2018. In the fall of 2019, Robbie Williams and his wife Ayda Field Williams announced the birth of their fourth child in February 2020. 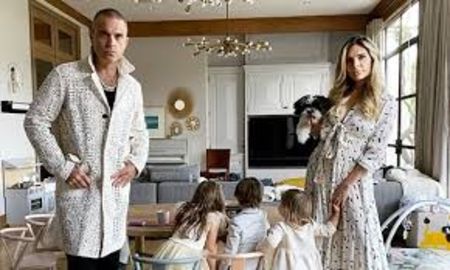 Field Williams surprised her fans by disclosing the birth of Beau Benedict Enthovem Williams via Instagram. This is the couple's second child, the youngest daughter who's born via incredible surrogate. The power couple shares their happiness, saying they are blessed and now become officially complete as a family.

How Much Is Robbie Williams Net Worth?

Robbie Williams,45, is worth a staggering £245 million, making him one of the successful British pop acts, according to WealthyGorilla.com. The father to four has made a huge fortune from a triumphant music career. Today, Robbie is counted to be one of the greatest, richest male singers in the world. 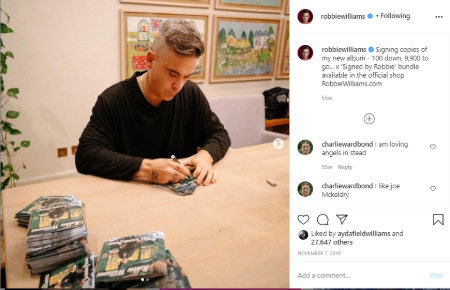 Other than that, Williams has not only been a member of the biggest boybands bringing in multiple royalties; in fact, he further had seven number ones in the U.K. and ten number-one albums.

Apart from music, Robbie landed an X Factor judge deal to have paid him well. He worked opposite Simon Cowell and Louis Tomlinson. His other TV show includes a Christmas program.

Ayda Field and husband Robbie Williams are blissfully married for ten years. They tied a knot on 7 August 2020 at his home in Mulholland Estates.

Theodora was born in 2012 to Ayda Field and Robbie Williams. She is the first child in the Williams family.

Charlton was born in 2014 as the second child of Ayda Field and Robbie Williams. He has three siblings.

Colette Williams is the third child of a child of Ayda Field and Robbie Williams. She has three siblings Theodora, Charlton, and Beau Benedict.

Beau Benedict Williams is the youngest child of Ayda Field and Robbie Williams. He has three siblings namely Theodora, Colette, and Charlton.