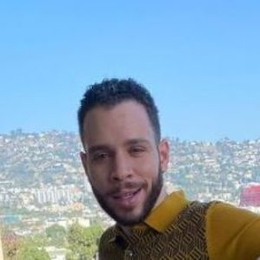 Robin de Jesus is an American theatre and film actor. He is popular for Boys In the Band and recent Tick, Tick... Boom!" in the portrayal of Micahel, a character who is gay and Latino.

Is Robin de Jesus Dating Anyone?

Robin de Jesus is openly gay and speaks to young audiences about fully accepting oneself. Robin is quite mysterious when it comes to his relationship status. So, there is very little information regarding his love life or dating history. 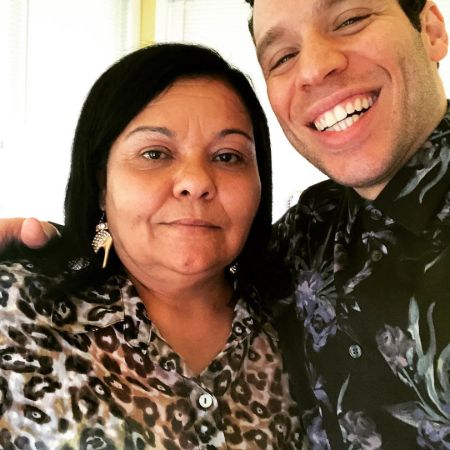 In addition, Robin has been focused on building his career rather. Further, Robin never hesitates to raise their voice for LGBTQ rights. Previously, he shared a photo of him celebrating the LGBT parade with Tommy Braco.

All in all, Robin is yet to find th love of his life. Surely, the guy will introduce his life partner through social media for his fans in the upcoming days. His Instagram account is showered with moments spent with his mom and brothers.

Robin de Jesus made his Broadway debut as Angel in "Rent" and two years later to originate the role of Sonny in "In The Heights." His first major role was as Michael in the 2003 independent film Camp. In 2020, he appeared with Zachary Quinto and Matt Bomber in 'The Boys in The Band.

Check out the video of Robin de Jesus speaking on his 6 degrees of Broadway separation.

The actor can now be seen in "Tick, Tick.. Boom!" in the portrayal of Micahel, a character who is gay and Latino. The movie adapts to Jonathan Larson's 1991 "rock monologue," directed by Lin-Manuel Miranda. The movie features Andrew Garfield and Alexandra Shipp.

Well, thanks to his character in his recent movies, Robin is experiencing in terms of success and love from the community. The actor possesses a net worth of $700,000 from his acting career. 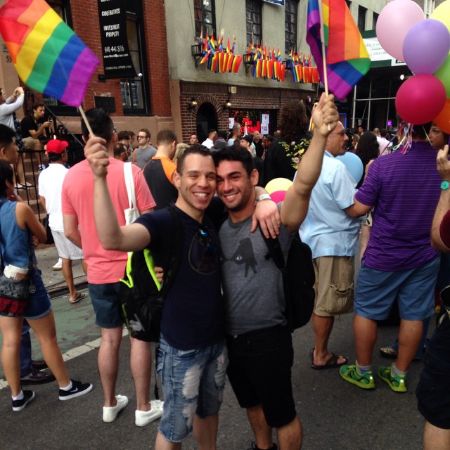