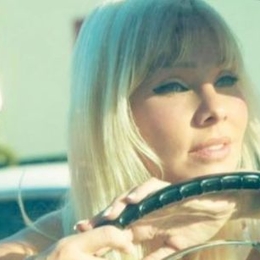 The show South Beach Classics once won the hearts of thousands of people. The show aired on the Discovery Channel with two people focusing on collecting and buying cars. One of them is Robin Vernon. Robin Vernon became famous for her association with the show as well as her relationship with her ex-husband and business partner Ted Vernon.

Robin met her future husband, Ted Vernon, via a blind date in 1998. The date was set up by their friends. Little did they know, they would be compatible with each other and start a romantic relationship.

Ted's sense of humor struck out and impressed Robin, and the two started dating soon after. Ted was much older than Robin when they began their affair. Despite the differences, Robin and Ted chose to take their relationship to the next level and tied the knot in 2000. 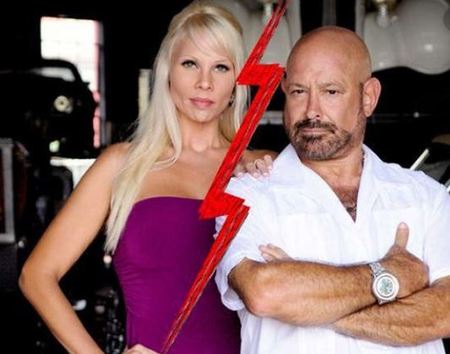 Robin Vernon got divorced from her husband in 2016.

The marriage was done according to Buddhist ceremonies and rituals. They share a son named Ted Vernon Jr born in 2007. The couple had an exciting love story that made people envy.

During this time, the duo also started their business called Ted Vernon's Speciality Automobiles that grew up to become South Beach Classics.

All these and things were going pretty normal for the lovebirds, but things slowly started degrading. Starting with small arguments and accusations, things escalated quickly and took turns for the worst.

One of their customers once caught Ted choking his wife. One thing led to another, and the relationship started crumbling down. The duo started fighting publicly, and things even went physical at times.

Eventually, the couple split up and stayed separated for five months. Robin filed for divorce in December of 2017. She shared that the vast age difference played a significant role in the divorce.

Who knew the man with a fascination with automobiles had such a hot engine. During the divorce process, Robin accused Ted of being physically, emotionally, and financially abusive. Why?

Well, on the 10th of November 2015, Robin had a severe fight with her then-husband. During the quarrel, Robin supposedly said some sarcastic things to Ted concerning another woman. This infuriated the businessman, and the dispute got physical. 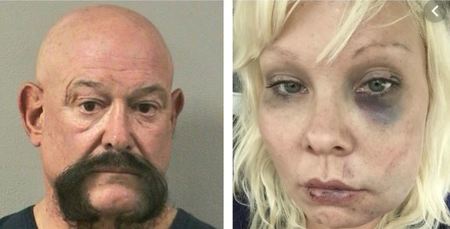 As a matter of fact, Ted severely injured her in the process. He smashed his face several times, leaving the beautiful lady with black eyes, swollen lips, and other cuts across the face. Robin had to even go through plastic surgery to compensate for her deteriorating looks.

After this, the girl took a left the show leaving Ted as the sole presenter. On the 13th of December, 2013 she informed the fans that they were splitting up via her twitter.

As for Ted, the man introduced a new girl in the 2016 season of the show and launched her as her new girlfriend. The show got canceled in 2017 due to its decreasing popularity.

Along the process, Ted even got charged for owning firearms. He was ordered by the court to hand over his guns. In spite of all the charges against him, Ted has avoided jail time to this day.

Robin has an estimated net worth of $3 million. She always had an excellent career to start with. She started her modeling at the age of 15. So, what is unique about a teenage girl embarking on a typical career?

Think again because the girl already had an apartment in Florida by the time she was 17. Impressive, isn't it? 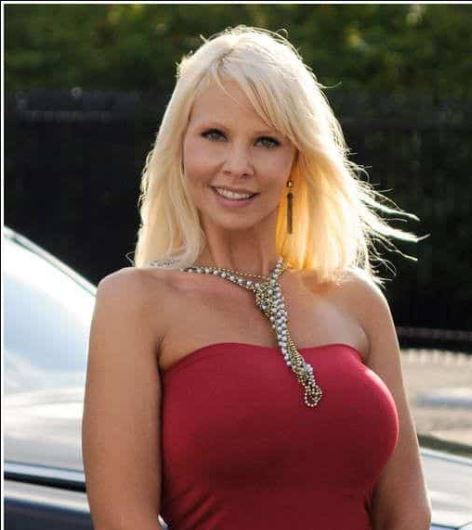 The strong girl gradually made her way into the business and boomed her career as the presenter of the show The Beach Classics. She acted as the co-owner of the company with her ex-husband Ted. She participated in the show until 2016 just one season before it got canceled.

During this time, the entrepreneur also got her hands on some movie business. She starred in movies like Hell Glades(released 2013) and Bikini Swamp Girl Massacre that aired in 2014.

With all these credits under her name, Robin makes a pretty hefty income annually. She has a lavish life, as suggested by her other photos. She is undoubtedly taking her time away from the media and cameras, though.

Ted Vernon is a businessman and actor. He is the co-owner of the car company that aired in the show South Beach Classics.

Ted Vernon Jr. is the son of Ted and Robin. His parents separated in 2017 due to internal family conflicts.