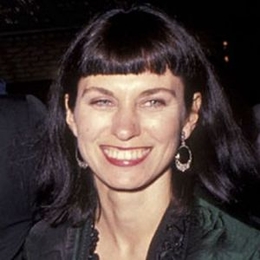 Robyn Moore Gibson is an Australian public speaker, voice artist, public figure, and former dental nurse. She is prominently known as the wife of the popular actor, Mel Gibson. However, the two have already separated.

Robyn Moore Gibson and Mel Gibson shared the wedding vows on June 7, 1980, at a Catholic church in Forestville, Australia. Talking about her former spouse, Mel Gibson, 64, who is one of the top actors and filmmakers of Hollywood, once named People's Sexiest Man alive in 1985. 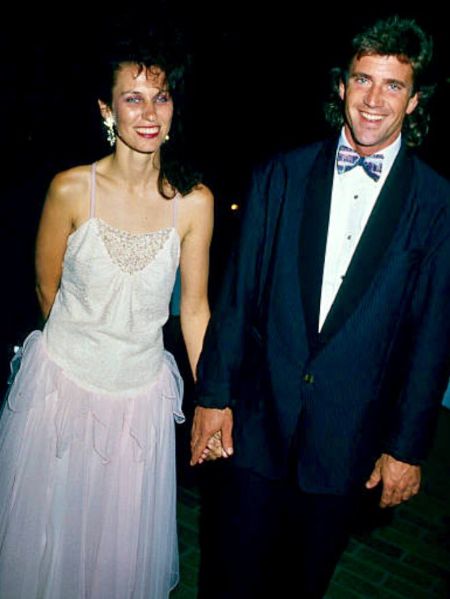 Moving back to their love story, Robyn met with Gibson in the mid-1970s. At the time, it has been reported he was an unknown actor and used to work for a theater company based in Australia whereas, she had been working as a dental nurse. To tell you the truth, they lived in the same apartment on those days. Soon later, both started to fall for each other and tied the knots in 1980. 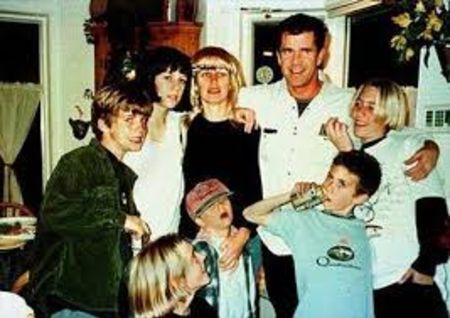 During their matrimony, the pair gave birth to seven children: a daughter, Hannah Gibson, and six sons, Edward Gibson, Christian Gibson, William Gibson, Louis Gibson, Milo Gibson, and Thomas Gibson. Speaking about kids, Gibson has managed to live a low-key life to protect the entire family from the public eyes. Of the seven children, Hannah has been the most enterprising as she has worked on several of Gibson's films as a production assistant and make-up artist.

Robyn Moore and Mel 's relationship began to cool down, after Mel Gibson was arrested for driving under the influence of alcohol in Malibu, California. The former lovebirds started living apart since July 29, 2006. Unfortunately, Robyn filed for divorce with the Mad Max's star on April 13, 2009, citing 'irreconcilable differences.' And their divorce was finalized on December 23, 2011.

Believe it or not, the filmmaker paid half of his fortune as a divorce settlement, which was over $400 million. Since then, Robyn is enjoying her single life as a multi-millionaire. On the other hand, Mel formed a new relationship with the Russian pianist named Oksana Grigorieva following their separation.

Grigorieva bore a daughter named Lucia Gibson together with Gibson on October 30, 2009. However, his relationship with the pianist didn't end well, and they broke up in 2010. It was reported that Oksana accused the superstar of domestic violence.

To tell you the truth, it was his first family who came to his defense, with Robyn and his children defending Gibson against the charges. Later, the dispute was settled with $750,000, shared legal custody, and a home in Sherman Oaks, California, before their daughter Lucia turns 18. 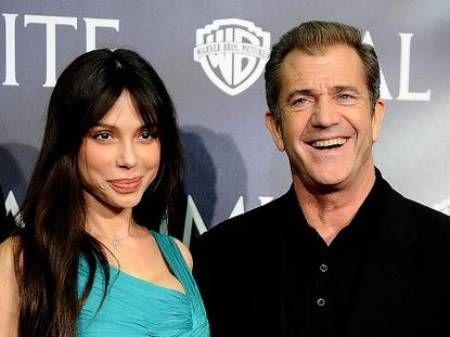 Speaking about her career, the mother of seven first was working as a dental nurse in Australia. Robyn is also famous for having voiced many animated characters for nearly four decades. Furthermore, Moore's career as a voice-over artist includes her work in several TV ads and radio advertising. 'How Green was My Cactus' is one of Australia's longest-running satirical shows between her radio shows. 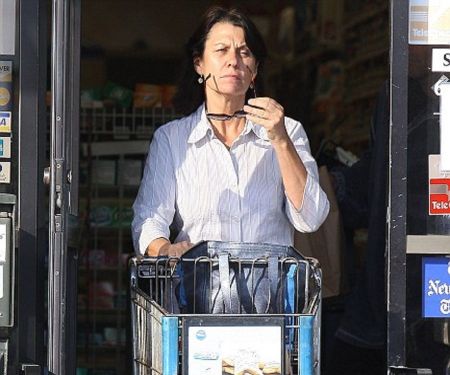 Apart from this, Robyn Moore is not only a public figure but also a warm-hearted social activist as she regularly participates in numerous fund-raising activities. She also endorses the organization 'Make a Wish' which works toward child welfare. She once gathered $14,000 for a charity from one of her TV advertisements.

As mentioned above, Mel Gibson's ex-wife received $425 million from him as a divorce settlement. Hence, there is no doubt, the 59 years old has been enjoying a single multi-millionaire life.

For more exciting Biographies and the latest Scandals, stay connected with us at marriedwiki.com.

Mel Gibson is the Hollywood superstar, who is also a sexiest man alive. He married Robyn and has 7 kids with her.

Hannah Gibson is a well-known makeup artist and worked with her father in couple of his movies. She is the first child and only daughter of Robyn.

Edward Gibson is the second child and first son of Robyn with Mel. He is 38 years old as of now.

Christian Gibson is the third child and second son of Robyn with Mel. He is 38 years old as of now.

William Gibson is the fourth child and third son of Robyn with Mel. He is 35 years old as of now.

Louis Gibson is the fifth child and fourth son of Robyn with Mel. He is 32 years old as of now.

Milo Gibson is the sixth child and fifth son of Robyn with Mel. He is 30 years old as of now.

Thomas Gibson is the seventh child and sixth son of Robyn with Mel. He is 21 years old as of now.