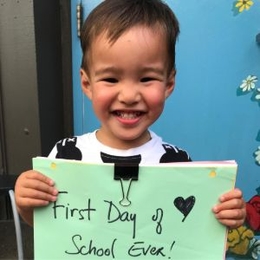 There is always an interest in the public and the media to know more about a  celebrity kid, and thus spotlight is always on them. Rockwell Lloyd, son of actress Lucy Liu, has also gained media attention since his birth in 2015.

Rockwell Lloyd's Mother is Actress Lucy Liu; But Who is the Father?

On August 28, 2015, Charlie's Angels actress, Lucy Liu, introduced Rockwell Lloyd to the world through her social media. She shared a picture of herself with the newborn and wrote:

Introducing the new little man in my life, my son Rockwell Lloyd Liu. 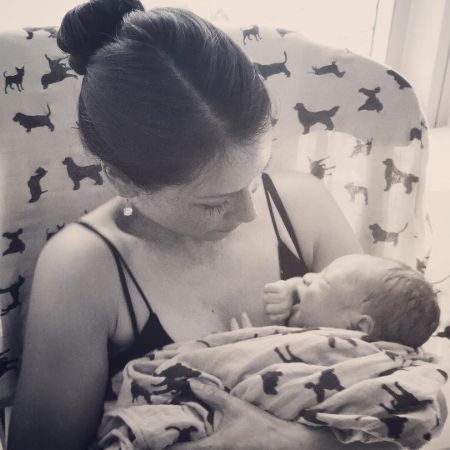 The news came as a surprise to many, as the actress was definitely not pregnant in the past few months and continuously working. Thankfully, the confusion was cleared soon as the Elementary actress revealed that Rockwell was born via gestational surrogacy. She, however, did not disclose any information about the father of her son.

Liu's refusal did not come as a surprise to many as the actress is known to be very secretive about her personal life. In over three decades of career, she has not admitted dating anyone despite being linked to several men, including actor Will McCormack, and businessman Noam Gottesman. 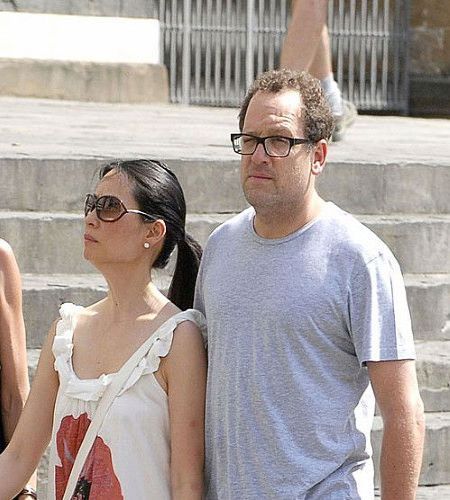 The 51-year-old actress in a recent interview revealed that it was a conscious decision to keep a low profile. She wants people to remember and know her for her work and not for dating someone.

Rockwell Lloyd is just four years old, so definitely, he do not have any source of income and individual net worth. Nevertheless, he is eligible to inherit quite a fortune in the future as he is the only child of actress Lucy Liu who boasts a total net worth of $18 million.

The New York-born earned this fortune from over three decades of a career in Hollywood. She is known for her work in Elementary, Charlie's Angels and Kill Bill: Volume 1. 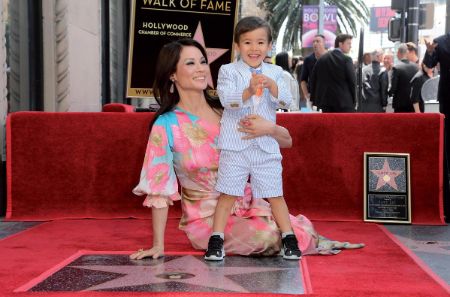