Home Article 1.6 m Tall American Singer Lucy Liu Has A Son, Is She Married Or Is In A Relationship With Someone

1.6 m Tall American Singer Lucy Liu Has A Son, Is She Married Or Is In A Relationship With Someone 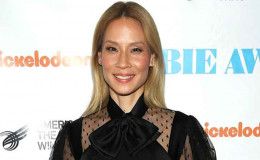 Lucy Liu, an American actress has also added a proud mother to her list. The "Elementary" actress Liu welcomed her baby boy in August 2015. The loving mother cares her child with all the love and care that barely anything is required for her. She is not married yet. She had a couple of relationships in past but she is single at present.

Lucy Liu, an American actress has also added herself into the list of caring single mothers. The "Elementary" actress Liu welcomed her baby boy in August 2015.

Is Liu already married or is she dating someone secretly? Let's get some personal details about Liu in today's session.

Besides being an accomplished actress, Lucy Liu is a loving and caring mother.

Though she's not a married woman, she has a beautiful time to spend with her adorable boy named Rockwell Lloyd Liu. She gave birth to the baby boy via gestational surrogate on 27 August 2015. She announced the happy news via her Instagram and Twitter posts. 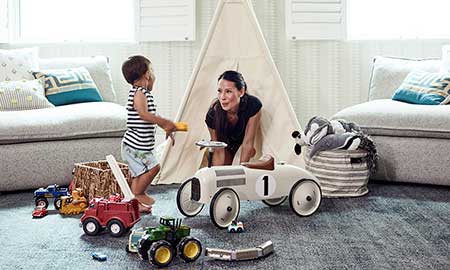 She remained very busy in her career and because of that couldn't start a new family life. She was then, suggested by a friend to consider the procedure of surrogacy and conceive a baby.

Working with UNICEF for as long as 10 years, she spent much time with children from all over the world. She explained,

"I have to say, there is something incredibly special about children. There is an openness and sharing and love they give to you in a matter of seconds. That is something that you start to lose, as you get older, for whatever reason."

Lucy received many negative criticisms for having a baby via surrogacy. Talking on the very subject matter, she said to CBS news,

"I didn't really think about it at all. I just went ahead and did it ... I didn't realize there was criticism until after I sent out the information that I had my baby through a gestational carrier and my friends said, 'Don't listen to what some people are saying.' I didn't realize people were saying anything negative!"

Further, she explained that parenting a kid is more important rather than focusing on such unnecessary matters

"It doesn't matter the machinations of how things occur. How you love and parent a child is most important. That's the support system, really."

Liu has just celebrated 3rd birthday of her baby boy.

Happy 2nd birthday to my darling Rockwell. You are my rainbow everyday.

She redesigned her home with unique vintage, soft surfaces, and chic surfaces in August 2017 for her growing baby. An adaptive environment creates a great impact on the progress of a baby. The boy is only 3 and he gets to enjoy with paintbrushes, markers, puzzle pieces, and his favorite toys.

Being a blessed mother, she is enjoying every phase of life with her boy. Liu, no doubt, is a perfect mother but what about her dating life? She is most probably single at present as she is not spotted spending a quality moment with someone special.

She might be hiding her personal stuff from her fans and media.

Lucy Liu's Past Affairs And Relationships

Liu previously dated Isreali-American billionaire businessman Noam Gottesman in 2010. As per some sources, they maintained their relationship for four years.

They were also encountered together enjoying the historical centers of Florence, Italy in 2010. Unfortunately, the couple broke up in 2014.

@gilt and I want to see your cute pet pics! Instagram a photo of yourself and your pet(s) for a chance to win a collection of accessories from my pet-line, @le.roar plus a membership credit to @evermorepetfood Simply use the hashtag #JadoreLeRoarContest and tag @gilt to enter. *Official Rules Apply* rebrand.ly/leroarsale rebrand.ly/leroarhub

Lucy was romantically linked with actor Will McCormack. Also, she dated the writer-film director Zach Helm in early 2000s. They even planned to get married in 2004.

She gushed about her wedding plans and mentioned to keep things secret for a while.

"Neither of us are into big, showy events and we talked about a quiet marriage, somewhere with just a few close friends and family and no big deal, I know that when you're involved with Hollywood it's almost expected that you will put on a big extravaganza or do something outrageous, but I'm not like that."

The pair parted ways sometime later keeping everything a mystery. 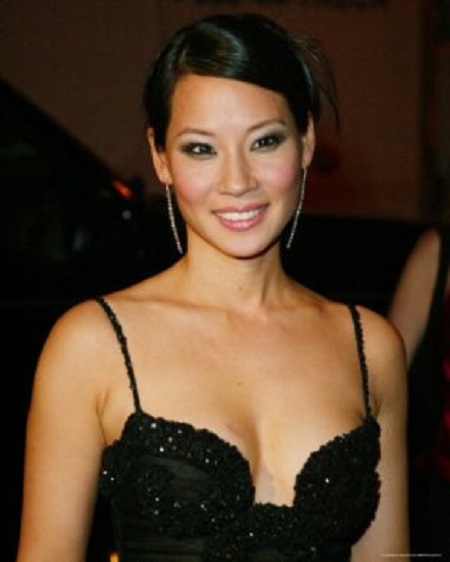