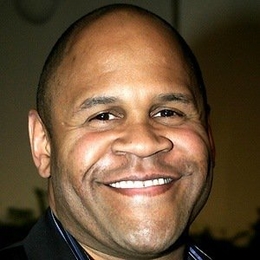 Rondell Sheridan is a man of many talents. He is a comedian, photographer, and director. However, he is best known among the public as an actor of the famous Disney series "That's So Raven."

"Cory in the House" actor Rondell Sheridan is currently single. Infact, he never dated publicly and kept his affairs away from the spotlight. 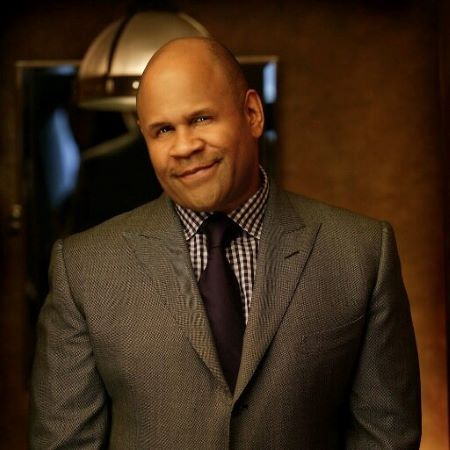 The actor moreover always remained in the limelight because of his work. At present, he is working in the movie "Dorner."

In the film, it is rumored that Sheridan will be playing the character of Christopher Dorner, a former LAPD officer who later became a murderer.

The actor has a stark resemblance to Dorner. Infact for many, the resemblance is so strong that his picture was used to feature on a "RIP Chris Dorner" page on facebook. 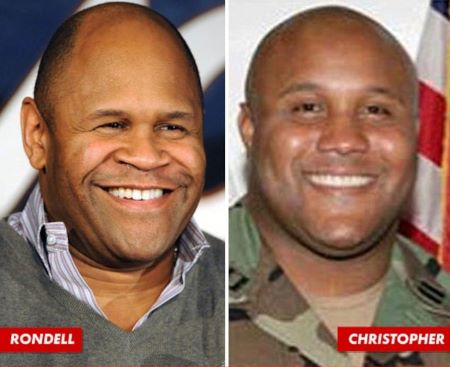 Rondell and a murderer look the same. SOURCE: TMZ

The actor is also aware of his resemblance to a fugitive. Furthermore, he admitted that when Dorner was in a run, he was afraid to go to public places such as airports. He thought the security would confuse him for the criminal and arrest him.

Sheridan Past Affair Led Him Into Comedy

Sheridan is a celebrated stand-up comedian who has made a mark for himself through late-night shows and comedy tours.

Check out his comedic talents in the video below!

The credit for the actor's popularity in the comedy scene in the most part goes to his ex-girlfriend, Vanda Michaels. Sheridan was dating the aspiring comedian Vanda during the eighties.

When the pair were in a relationship, Michaels noticed that Sheridan is a naturally funny guy. She later encouraged the actor to try auditions at comedy clubs. With the talents he posed, he quickly gained popularity in the comedic field.

Sheridan Is Active In Social Media

Rondell on general keeps a low profile, however, is connected to his fans through his social media accounts. He is very is active on Twitter, where he regularly shares his views, promotes his work, and even shares vacation pictures.

The Comedian Is A Millionaire

The 61-year-old Rondell Sheridan holds an overall networth of $4 million. He earned this fortune primarily from his profession as an actor and comedian. 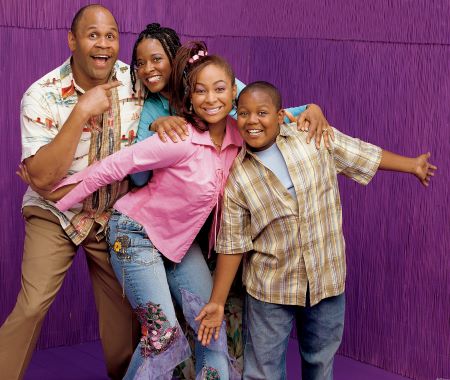 Rondell Sheridan is best known for his work in TV series "That's So Raven." SOURCE: J-14

Sheridan Got Into an Acting Academy With A Lie

The 6 feet 1-inch actor was interested in acting from his childhood but never tried to pursue it seriously. Infact during college, he focused on studying.

After graduation, he was motivated by a friend to join the acting school, but sadly, till the time Sheridan became serious about acting academy, the form filling process was finished.

As a result of which the aspiring actor needed to tell an elaborate lie to get an audition in the prestigious academy Circle in the Square. Thanks to his incredible acting skills, the people at the academy believed his lies, and he got into the School. Now, he is on the list of alum of the school alongside Kevin Bacon, Idina Menzel, and Molly Shannon.

After training, the black-haired actor started working in movie and television and was part of shows such as "Minor Adjustments" and "Cousin Skeeter." He, however, gained mainstream popularity when he played the character of Victor Baxter in the TV series "That's So Raven." 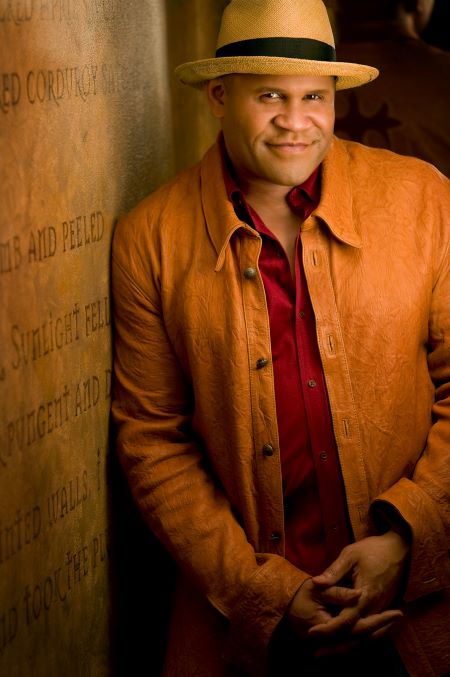 Actor Rondell is a director, comedian, and photographer as well. SOURCE: Admire Entertainment