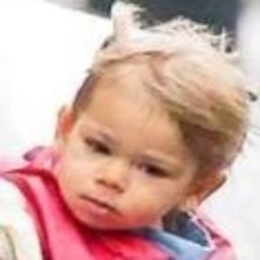 Rose Dorothy Dauriac, the daughter of Scarlett Johansson and her former husband Romain Dauriac, was born in August 2014 in New York. Scarlett welcomed her first child a year after she was engaged to her former fiance at the time. 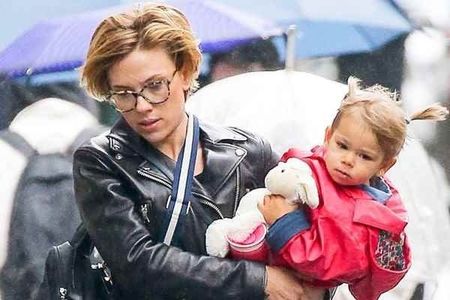 It was only two months after Rose was born, her parents married in a low-key ceremony the same year before separating in 2016. But, after the finalization of their divorce in 2017, both Scarlett and Romain decided to share joint custody of their daughter.

As a matter of fact, Rose spends her time in both New York & and Paris France where her father is originally from. But, the Black Widow actress has been devoted as a mother to raise her daughter and says Rose loves fairytales and princesses just like Scarlett did once as a child. 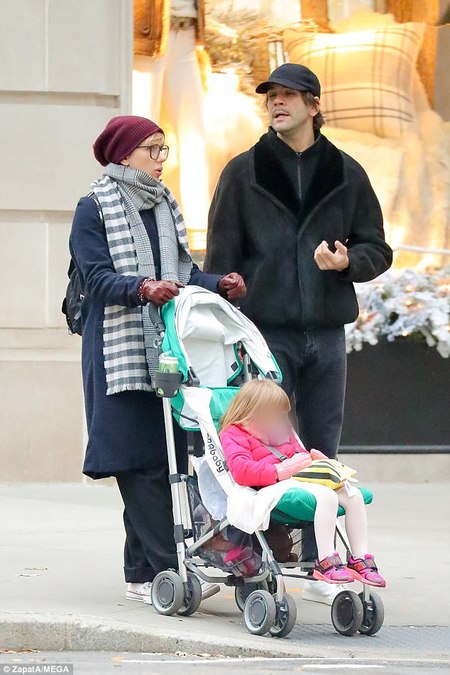 Johansson who was previously married to Ryan Reynolds, however, chose to not publicly speak of anything about her marriage & divorce reasoning that her daughter will read about it someday when she grows up.

Although Rose Dorothy Dauriac lives a private life, she lives a luxurious life on her millionaire parents' wealth. Growing up in California and New York both, Rose's mother bags a net worth of over $150 million.

Johansson is one of the highest-paid actors who is best known for her roles in Lucy, Captain America, Avengers, Black Widow, Ghost in the Shell, Marriage Story, Jojo Rabbit, and Match Point among others.

What about Rose's father? Well, Romain Dauriac is a journalist who runs an advertising agency in France. Not to mention, Romain is also a former business partner with his ex-wife with whom he had opened a popcorn shop called Yummy Pop in Paris.