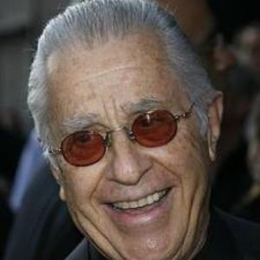 Rudy Durand is known in Hollywood as a producer, actor, and director. However, most celebrities fondly describe him as a loyal friend. So, read on to learn more about this fascinating man.

Who Is Rudy Durand?

In Hollywood, Rudy Durand is known as one of those people who know people. He is famous for playing golf with A-list actors such as Jack Nicholson and having a connection with personalities such as Warren Beatty, Annette Bening, and Bill Clinton. So, why the figure such as Durand pretty unknown to the general public?

Well, the biggest reason for Rudy being a mystery is his choice to live a lowkey life. He do not talk about his personal life in public, and neither is he available on any social media platforms.

Due to Durand's secretive nature, different aspects of his personal life is unknown, including his relatioship status. It is hard to know whether the "Hot Feet" producer is single or is living married life with wife and children.

Rudy Durand is a versatile personality with experience in acting, directing, writing, and producing. Thankfully his fans can see all his talents in the film titled "Tilt." 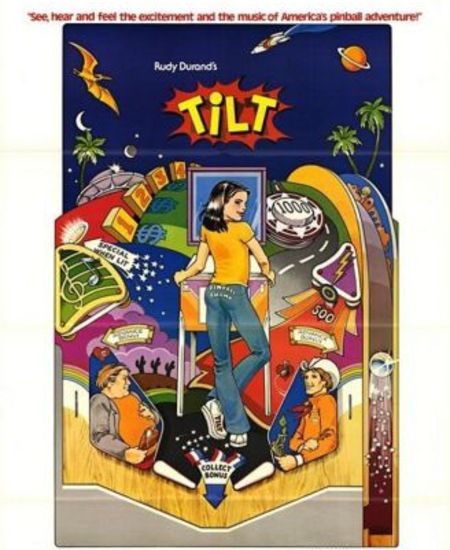 The film "Tilt" was Durand's passion project, and he handled all the significant aspects of the film. He wrote, produced, directed, and even provided sound. The film, which starred actors such as Brooke Shields, John Crawford, and Charles Durning, turned out to be a commercial flop.

The failure of the film deeply hurt Durand finances, and thus, he stopped investing money in movies. However, with time, "Tilt "gained a cult following. Durand grabbed this opportunity and started selling DVDs with the director's cut. The sales from home videos helped lower some of the losses created by the movie.

See in the video below, where he is talking about the movie "Tilt."

Durand, though, might not have big blockbusters under his name, he still owns his production company Koala Productions Pvt Ltd. As of 2019, he boasts an overall net-worth of $1 million. 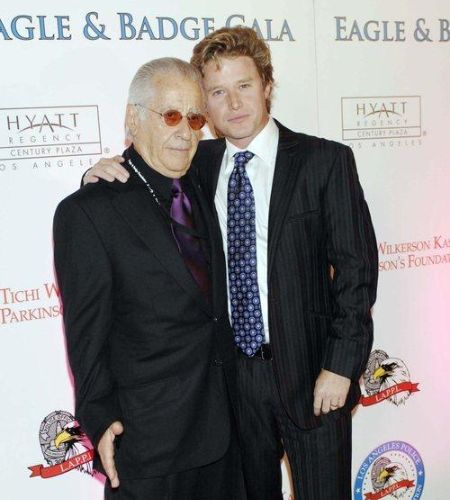