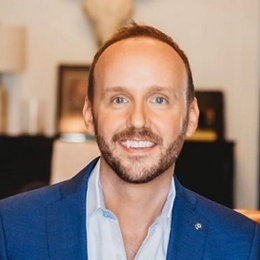 There are some personalities who gained fame with their hardwork as well as after being linked to renowned celebrities. Among them, Rusty Gaston is the one who is a Partner and General Manager of Nashville-based indie THiS Music. Further, he is also the co-owner of the company. Besides, he gained much popularity after getting hitched to Kacie Boguskie, a television personality.

Rusty Gaston lives a blissful married life with his girlfriend-turned wife, Kacie Boguskie. The couple met for the first time in December 2012 at a restaurant where they were with their respective friends to have dinner. Kacie revealed in an interview that they were staying at a bar with their friends, and later, the two had a conversation. 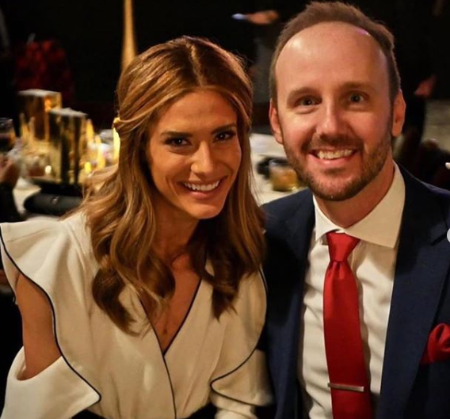 On the course of their conversation, Gaston asked Kacie for dinner next week. She accepted it, and the two went for dinner, and since then, their love story began. Later, the couple started to make public appearances together.

Kacie even competed on season 17 of The Bachelor to win the heart of Sean Lowe, although she was in a relationship with her boyfriend, Rusty. Unfortunately, the TV personality got eliminated on week 3. Catherine Giudici became the winner of the season, whereas Lindsay Yenter ended up being a runnerup. 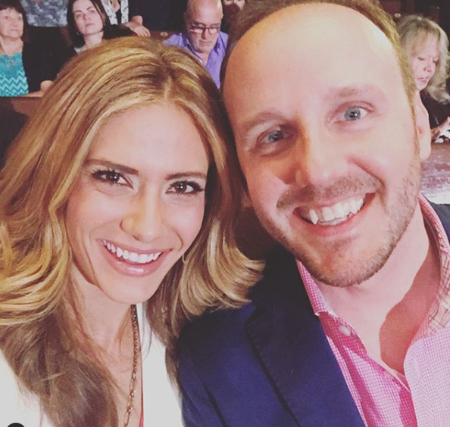 Boguskie's appearance in The Bachelor did not affect her relationship with Gaston even though they were still dating. Later, the pair moved on and began living together.

A music executive, Rusty Gaston and his lover Kacie Boguskie decided to take their relationship to the next stage after being together for over a year. They engaged on 15th February 2014, next to Valentine's day. 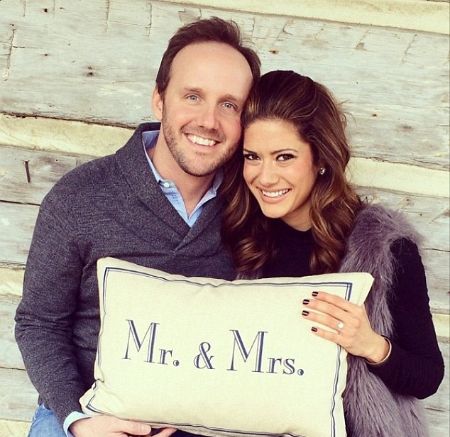 Kacie said they used to go on a walk every Saturday morning. The following day, Rusty asked her to go through a different route for which she said okay. Their new route led them towards Bellemeade Plantation, a beautiful place where several couples get married.

As they walked through Rusty bought her to the area where the lovebirds most often tie the knot. After reaching there, Gaston began saying sweet things to Kacie, which confused her. The TV personality wasn't getting it. 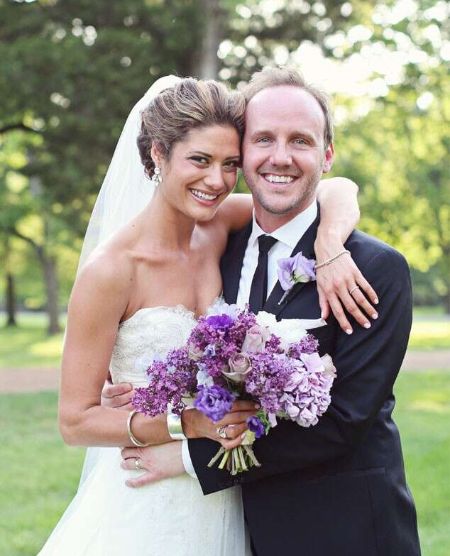 According to Boguskie, Gaston said, let's make some new memories and shortly got down to one knee and proposed her. She accepted the proposal, and at that moment, both of them were crying. After the special moment, the two went to the restaurant where they first met. There 30 people, including their family and friends, were waiting for the pair to have lunch.

Moreover, Gaston and his fiancee tied the knot after three months of their engagement on 11th May 2014. They exchanged the vows on Mother's Day in front of 160 guests at Belle Meade Plantation. 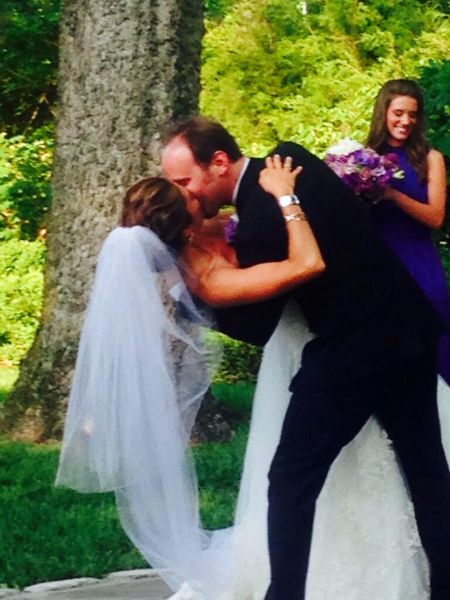 Kacie took Instagram to reveal the happy news to their fans. She uploaded a few pictures of their nuptials, where both of them looked stunning on the wedding dresses.

An American music executive, Rusty Gaston and his spouse Kacie Boguskie are blessed with two adorable kids from their marital relationship. They welcomed their first baby, a son Ranger Gaston on 8th September 2015.

Ranger was born at 5:25, and at the time of birth and weighed 4 lbs, 14 oz. Likewise, he was 17 inches long. The birth of their son bought huge happiness in the couple's life. 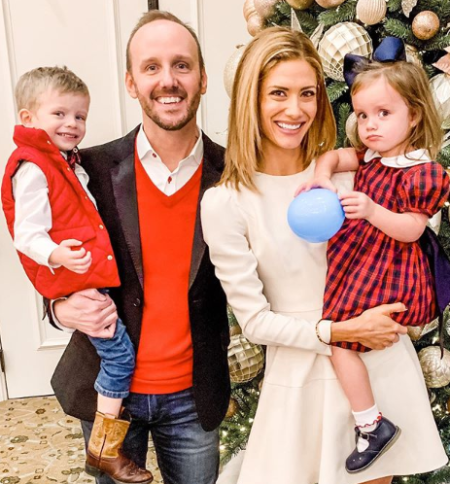 Kacie Boguskie with her husband and kids SOURCE: Instagram (@kaciegaston)

Furthermore, Boguskie announced via Twitter on March 2017, that she was pregnant with the second child. At that time, she also revealed the sex of their unborn baby. Later, on 8th August 2017, at 1:10 p.m., Kacie gave birth to their daughter Everly Sue Gaston. She weighed 6 lbs, 1 oz, and was inches long at the time of birth.

As of now, Gaston and his wife are living happily with their beautiful kids. They spend most of the time with their children and further visit exotic places on vacation.

In July 2019, Rusty Gaston was appointed as the new head of Sony/ATV Music Publishing's new office Sony/ATV Nashville. In June 2019, the former CEO, as well as president Troy Tomlinson, resigned from the company to become chairman and CEO of Universal Music Publishing Group Nashville.

Prior to being selected as the head of the company's head, Gaston worked as a general manager and partner of THIS Music. He is also the co-owner of the publishing company alongside Tim Nichols and Connie Harrington, which is based in Nashville.

Rusty Gaston summons a good sum of money from his prolific career as a music executive. He is the owner as well as general manager and partner of a publishing company THIS Music.

Gaston likewise was appointed as the new head by Sony/ATV Music Publishing company for their new branch Sony/ATV Nashville. From the company, Rusty probably receives a good payroll.

A a music executive, Gaston probably receives an average salary of around $55,470 per year. Making a fruitful income from his thriving profession, he has maintained a net worth in a few thousand.

Ranger Gaston is the first child, son of an American music executive Rusty Gaston and his wife Kacie Boguskie.

Everly Sue Gaston is the daughter of Rusty Gaston and his spouse Kacie Boguskie, an American television personality.