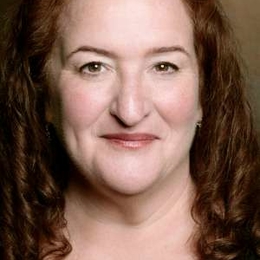 Veteran American actress, Rusty Schwimmer is active in the film industry for more than two decades but she only featured in selected filmographies. Her top-notch acting never failed to impresses the audiences.

Is Rusty Schwimmer Dating or Single?

Rusty Schwimmer is yet to be involved in any relationship. Currently, she is neither dating nor married. Besides, she has gained a huge fan following through her hard work and dedication.

The actress has been appearing in movies and television series for the past many years. 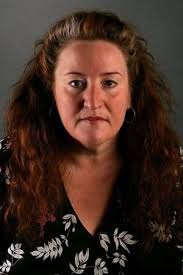 Apart from that, Rusty has also not involved herself in any rumor or controversy until now. Furthermore, she also makes quite a few appearances in the media compared to other celebrities.

Rusty Schwimmer is quite active on social media. She has more than 500 followers and 2000+ friends on facebook. She frequently uploads her pictures so her fans always have an idea where she is.

Rusty Schwimmer made her first screen appearance in 1988, appearing in "Memories of Me." Besides, she also had small roles in "Highlander II: The Quickening," "Sleepwalkers," and "Candyman," prior to acting as Joe B in "Jason Goes to Hell: The Final Friday" (1993).

The clip below is the trailer of her debut movie Memories of Me!!!

Rusty Schwimmer and Friends star David Schwimmer belong from the same field; the film industry. Although being in the same industry, theses two actors are completely different personality and are not related by any means. Only the profession and the surname of these actors match. As such, people often mistake Rusty to be the wife of David but that's not true at all.

Rusty Schwimmer belongs to the group of such celebrities who have spent half of her entire life in the film industry. You have surely watch Rusty's role on one of the movies you have watched. Well, she has an impressive earning which is in thousand of dollars. So, what exactly are her yearly earnings and net worth?

Rusty Schwimmer Net Worth and Earnings

Rusty Schwimmer has an impressive fortune of $300,000. Besides, an actress like her get paid around $35 per hour and their annual salary is around $50,000.

Additionally, she has appeared in several movies and television shows. As per IMDB, she has a total acting credit of 126. 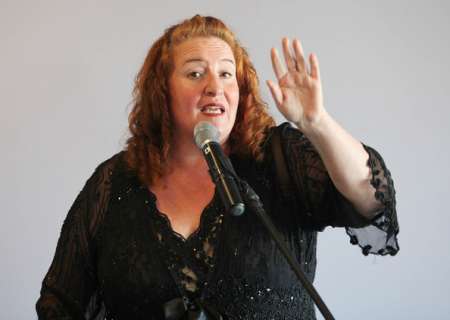 Apart from that, Rusty loves to live a low key profile. Likewise, she also hasn't shown off her properties and other assets on the Internet. As such, currently, the media don't have any information related to her properties and assets.

For more celebrity Biography and Gossips, make sure to visit Married Wiki!!!